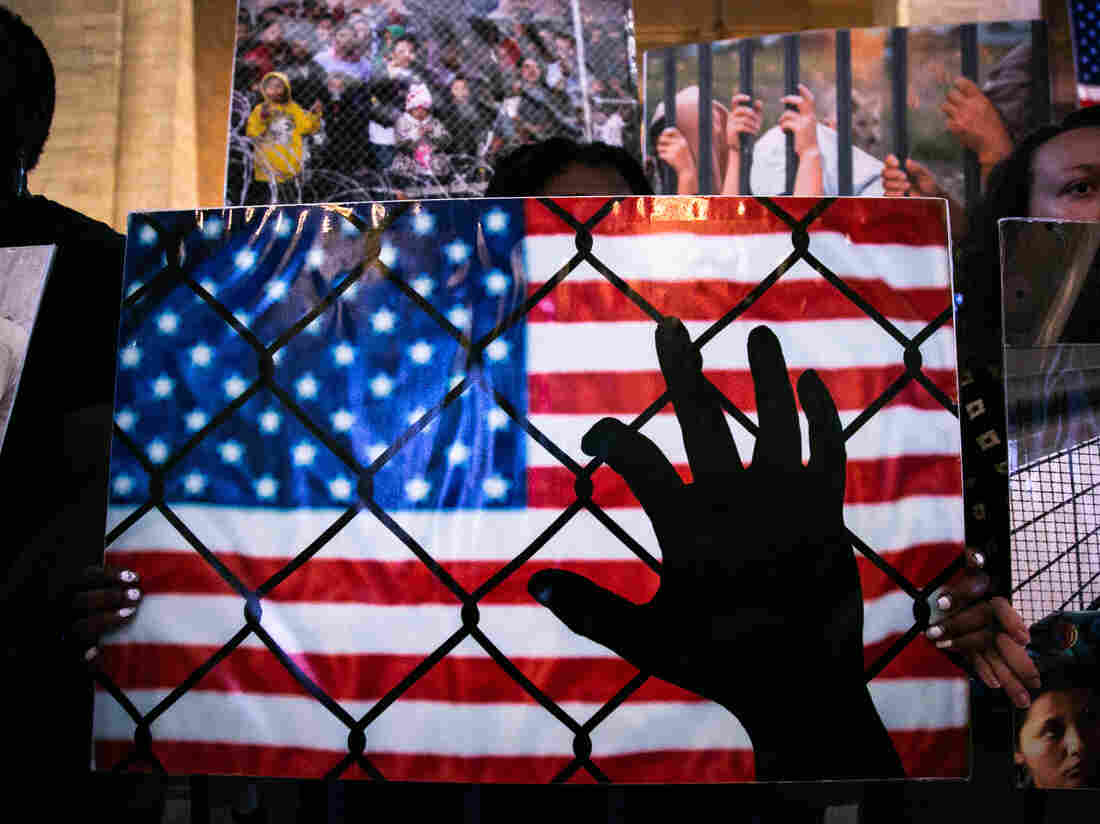 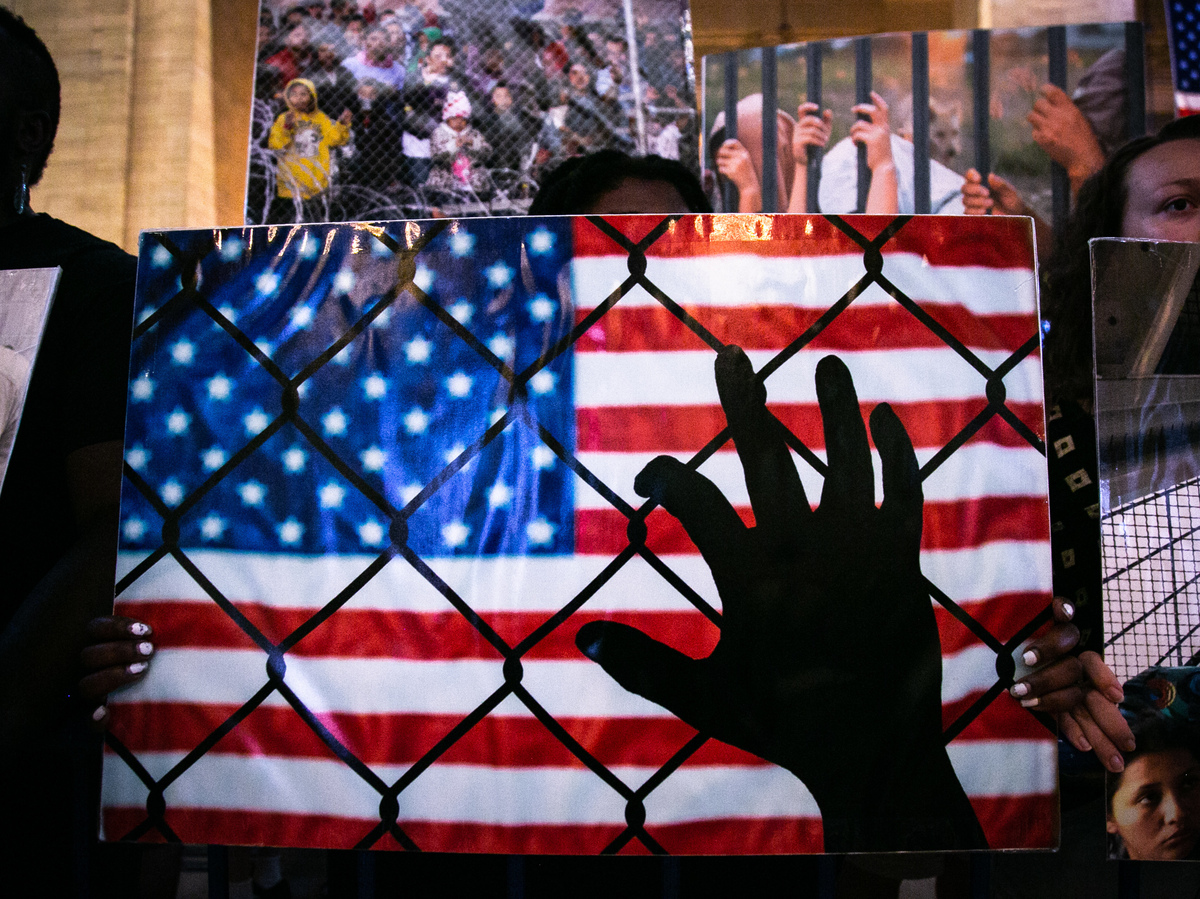 Historically, immigration has been a policy area where the President has a lot of discretion. Over the past four years, The Trump administration hasn't been shy about using that power.

Since he first took office, President Trump has started construction on a wall along the Southern border, overhauled the asylum system, and implemented policies that have made it harder for people to legally move to the U.S.

Many of those policies were unpopular with Democrats, and opposition to them probably helped President-elect Biden win the election. What's not clear is what stance Biden might take on immigration when he gets into office. And whether he will — or even can — overturn many of the policies that Trump put in place.

Andrew Selee, President of the Migration Policy Institute, joins the show to talk about the Biden administration's likely agenda and its potential effects on the U.S. economy.