Accessibility links
Coal Mine Safety Rule On Silica Dust Causing Black Lung May Change In Biden Era A recent government report called the mine safety standard regulating deadly silica dust "out of date," and difficult to enforce. The Biden administration may finally change that standard. 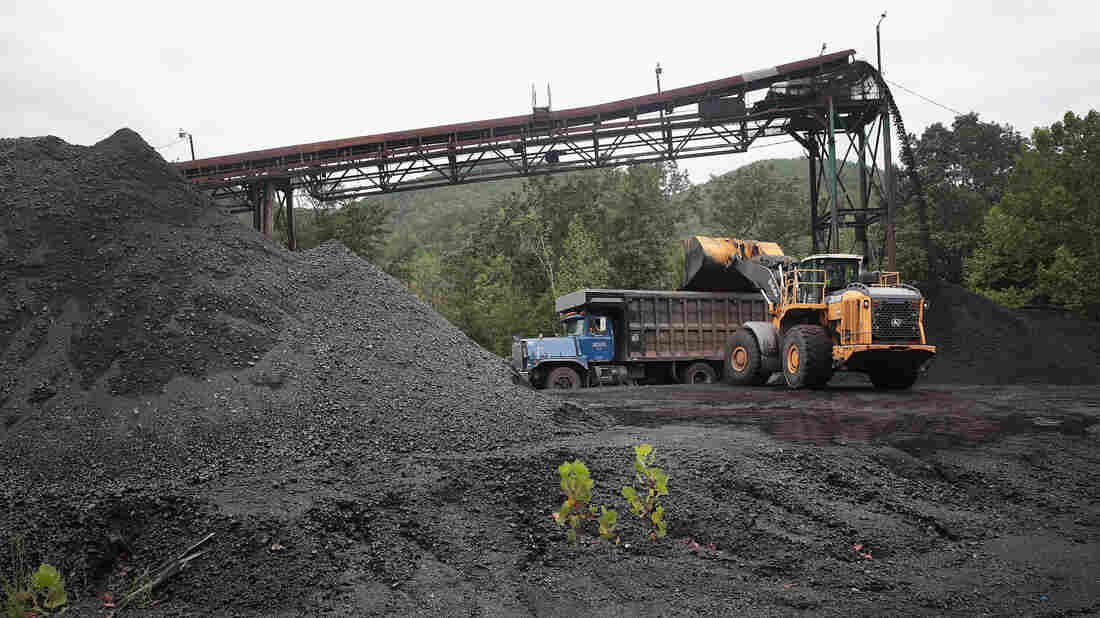 A truck is loaded with coal at a mine on August 26, 2019 near Cumberland, Kentucky. Scott Olson/Getty Images hide caption 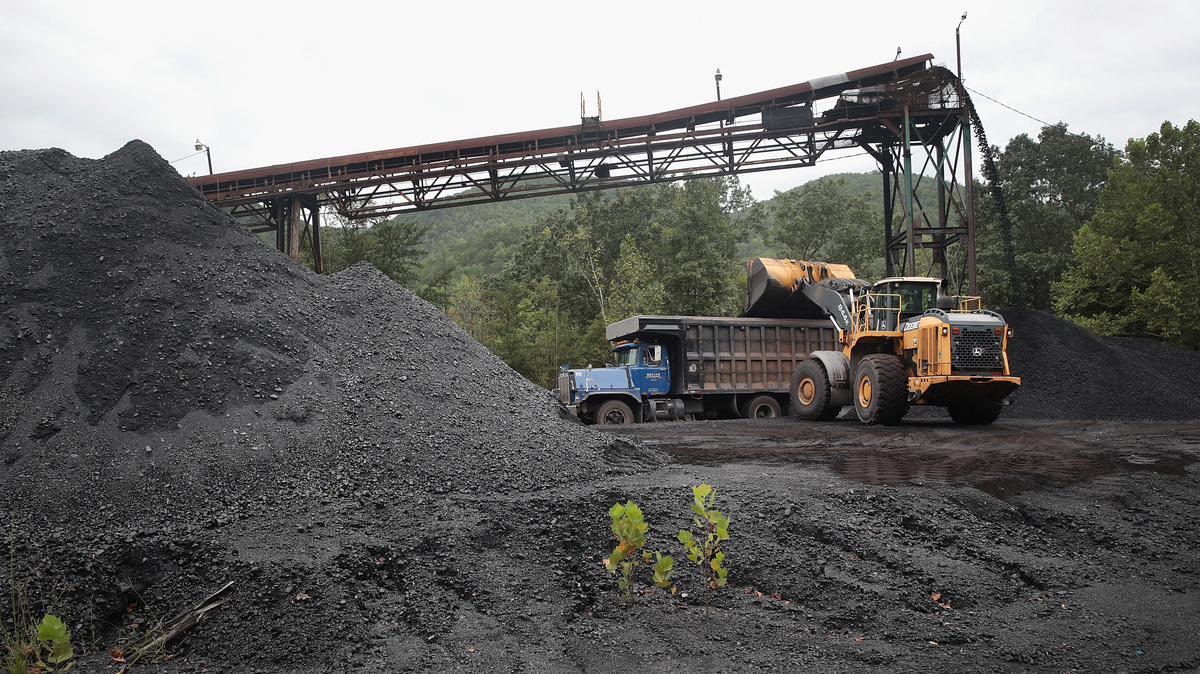 A truck is loaded with coal at a mine on August 26, 2019 near Cumberland, Kentucky.

The transition from a Trump administration that dismantled regulations across the federal government to a Biden administration that has signaled a greater emphasis on occupational safety and the environment may finally mean new action on a toxic form of dust in coal mines.

After five decades of government inaction, spanning both Democratic and Republican administrations, a recent U.S. Department of Labor Inspector General report called the Mine Safety and Health Administration's 50-year-old standard regulating the deadly airborne silica dust "out of date," and difficult to enforce.

That echoed the findings of a 2019 NPR and PBS Frontline joint investigation which analyzed decades of silica monitoring data and found that the federal government failed to respond to clear danger signs over the years, leading to an epidemic of an advanced form of black lung disease affecting thousands of coal miners.

Silica gets into the air in coal mines when miners cut into sandstone as they try to extract coal. Silica particles are much more dangerous than regular coal dust particles. They are easily inhaled and can lodge in the lungs forever, leading to severe lung disease.

'I Figured It Was Going To Be A Horrible Death, And It Probably Will Be'

The IG report, which calls on MSHA to enact new regulations on silica, "opens the door for the administration to take really strong action," says Celeste Monforton, lecturer in public health at Texas State University and a former federal mine safety regulator during the Clinton administration.

Monforton suggests a move away from a regulatory approach based purely on sampling the air in mines, towards mining practices that would suppress silica dust.

"Ultimately, what you want is a regulation that really caps or limits the amount of silica dust that is allowed to be in the air where miners are," she says.

Monforton's enthusiasm contrasts with the cheering from the industry that greeted the Trump administration's early attempts aimed at rolling back regulations on the coal industry, the environment, and climate change.

The coal industry has long complained about federal regulations as a burden that makes them less competitive with other industries, and costs jobs. In 2017, American Coal Council CEO Betsy Monseu praised Trump for providing relief and reform from what she called an "extreme regulatory onslaught."

At an energy conference in January 2020, Monseu lauded Trump-era rollbacks of environmental regulations as "sensible and long-overdue reforms."

But Monseu, who says her group represents "those that produce (coal), consume it, transport it, trade it," declined to answer NPR's questions about the potential for new mining safety regulations.

Conor Bernstein, spokesman for another industry group, the National Mining Association, says dust and silica levels have come down in coal mines over the years — despite findings by the National Institute for Occupational Safety and Health that the number of coal miners with black lung disease has been increasing since 2000.

"That said, when it comes to health and safety we always believe more can be done," Bernstein says, emphasizing the use of personal protective equipment by miners.

Regardless of who President-Elect Biden appoints to run the Department of Labor, Monforton says career staff members already have the expertise to write regulations that address the silica problem, and publish it for comment within 90 days.

All that may be required for that to happen is political will.

"This has to be priority one in the new administration," she says.