Accessibility links
OPEC To Boost Output Modestly Amid Uncertain Global Economy The group had been expected to delay production increases for several months, given the ongoing impact of the coronavirus pandemic. But after days of deliberations it agreed on a small increase. 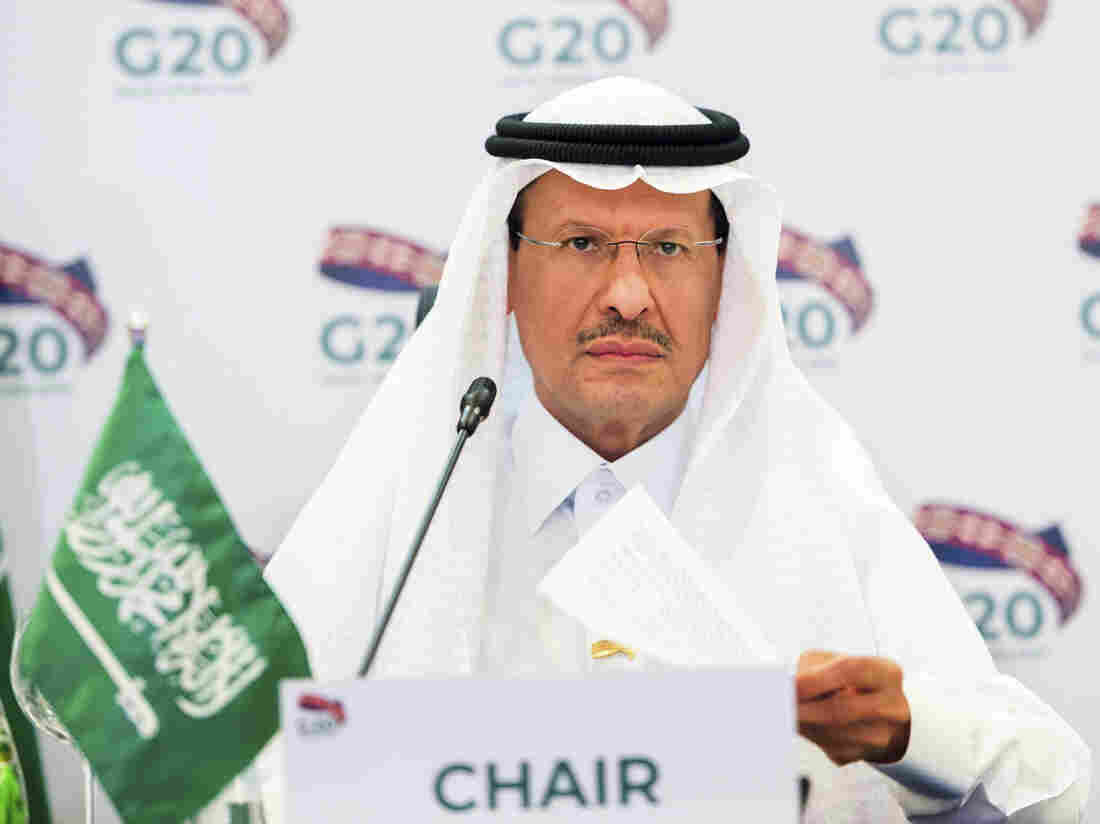 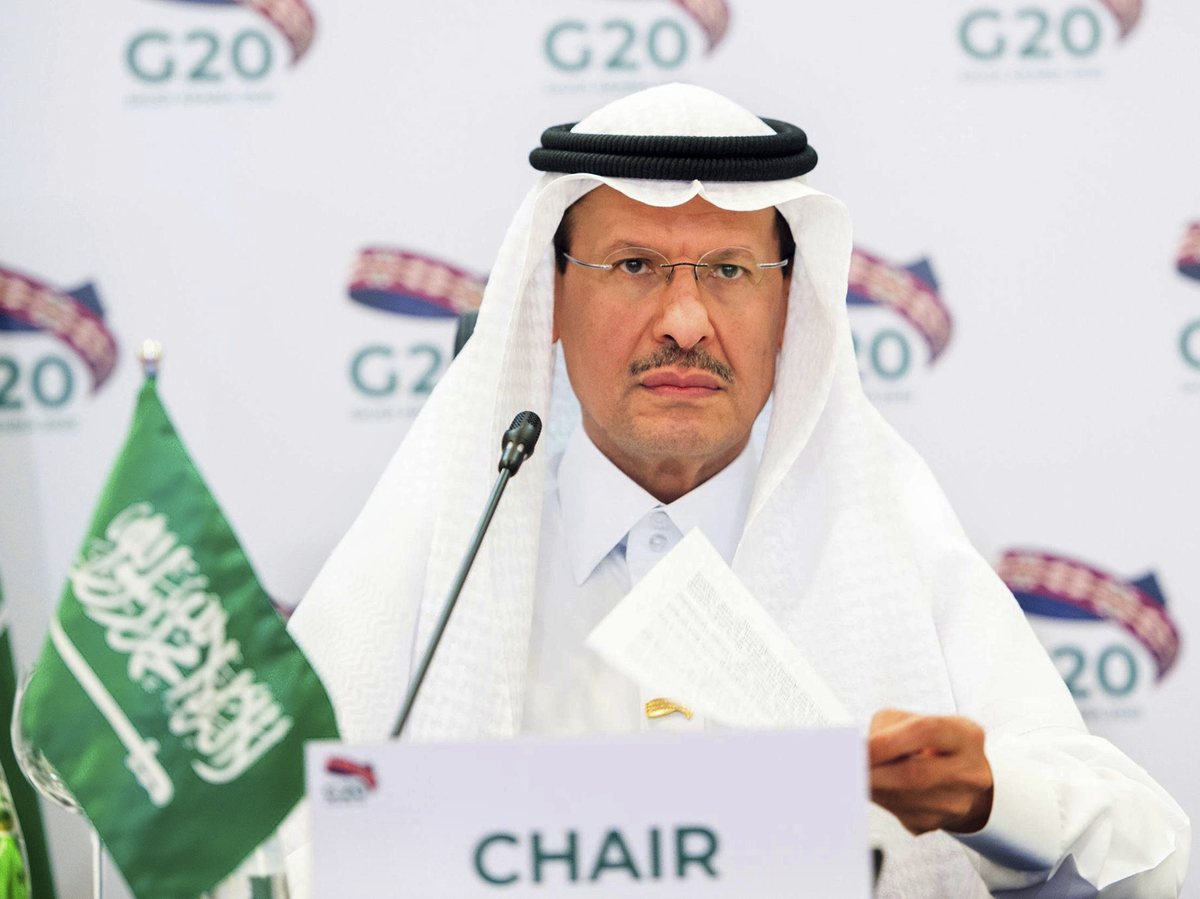 The OPEC cartel and allies such as Russia will start ramping up oil production in January, but at a much more gradual rate than previously planned, in recognition of the ongoing economic impact of the coronavirus pandemic.

But global oil demand remains depressed, which led to widespread expectations that OPEC would decide not to raise production yet.

Instead, after two days of planned talks stretched on for most of the week, the group landed on an unexpected decision: an increase of 500,000 barrels per day, with monthly meetings of oil ministers to reassess the balance of supply and demand.

"It is all about addressing uncertainty," Saudi Energy Minister Prince Abdulaziz bin Salman said at the press conference by OPEC and its allies Thursday. "We will tweak whenever it is necessary and possible."

The End Of Oil? Battle Lines Drawn As Industry Grapples With Energy's Future

The planned increase is much lower than OPEC's initial plan, which called for an extra 1.9 million barrels per day to be added to production in early 2021.

But it's higher than anticipated. Heading into the meeting, OPEC was seen as likely to keep production steady at sharply reduced levels, based on expectations that consumer demand would continue to be depressed well into 2021.

OPEC and its allies had in June agreed on their largest-ever cuts in response to the unprecedented, pandemic-inspired drop in global oil demand.

Those cuts, which result in painful reductions in revenue for member countries, successfully propped up the price of oil, which had plummeted to astonishing lows in April.

As a result, prices showed remarkable stability in the summer and fall, easing the urgent pressure on oil producers around the globe.

As Demand For Oil Dries Up, OPEC And Allies Agree To Historic Cuts In Output

Then, in the weeks before the meeting, oil prices rose significantly when pharmaceutical companies Pfizer, Moderna and AstraZeneca each touted progress in developing a COVID-19 vaccine.

That raised hopes for future oil demand, and the growth in oil prices created an incentive for OPEC and its allies to boost production.

But the cartel also had to keep an eye on where oil demand is right now, not just where it's headed.

"The widescale distribution of the vaccine on a global level is going to continue well into 2021 and into 2022," he said. "There is a lot of uncertainty beyond that as well, in terms of people's acceptance of the vaccine ... the distribution channel challenges that would come about ... and then, of course, the larger scale efficacy of it."

Oil Demand Has Collapsed, And It Won't Come Back Any Time Soon

There were other challenges, too.

"Going into this meeting, OPEC was in sort of this Catch-22 situation," Ashraf said.

Lifting production cuts could trigger an oil price drop. But keeping cuts in place could prop up prices to the benefit of non-OPEC rivals such as the United States, which would likely boost production as a result.

The biggest sticking point in negotiations appeared to be a classic problem for OPEC — disputes over fairness. Some members pushed for consequences for countries that overproduced and exceeded their prescribed production targets.

Rystad Energy's Paola Rodriguez-Masiu said in a note Thursday that the modest increase in production by OPEC and its allies — collectively known as OPEC+ — was unexpected but "not the nightmare scenario that the market feared."

"The small increase also gives traders room to breathe and better assess the expected roll-out of a vaccination campaign," she wrote. "And the same applies for OPEC+."