Accessibility links
Ivanka Trump Deposed In Inauguration Fund Lawsuit President Trump's eldest daughter gave a deposition this week in connection with the suit, being heard in a Washington, D.C., court. She condemned the investigation on Twitter. 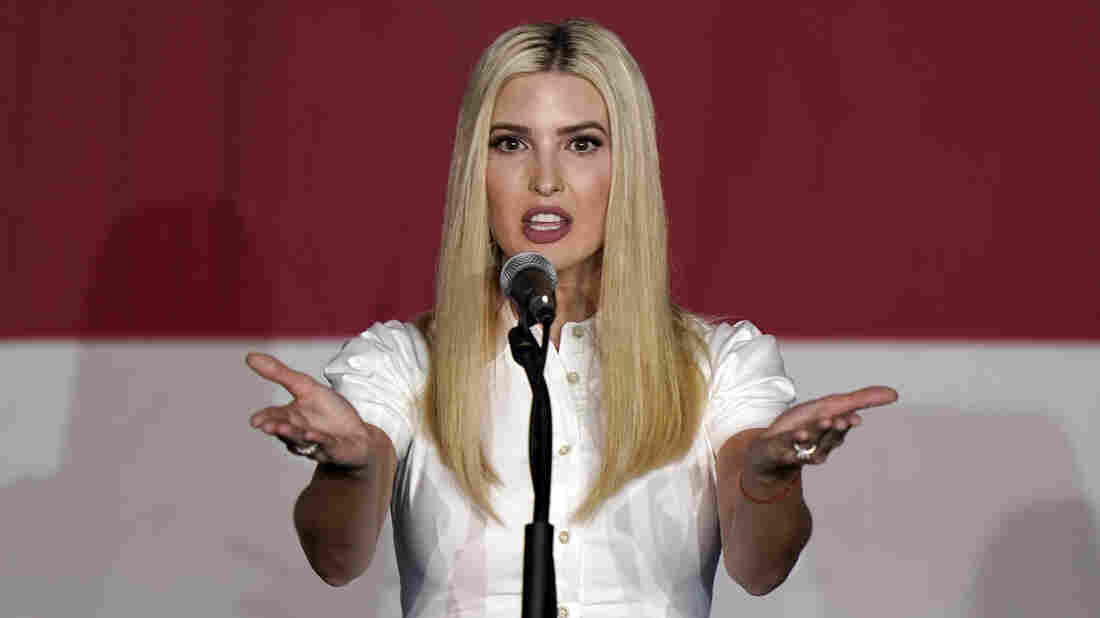 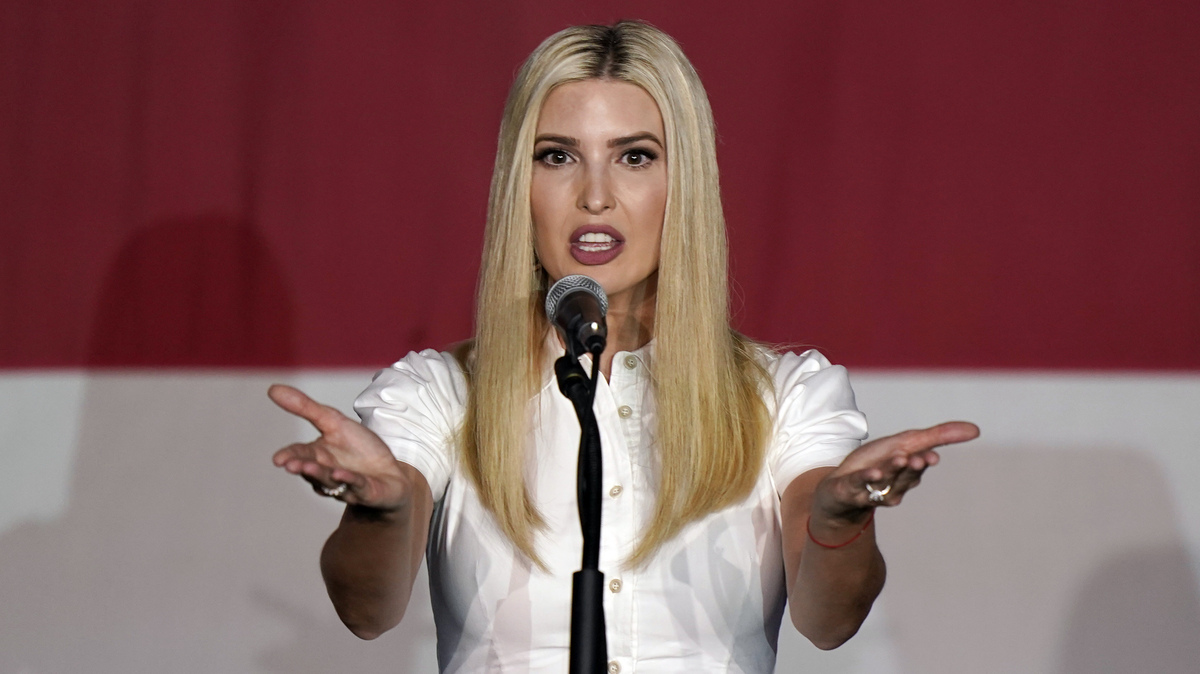 Ivanka Trump was deposed by lawyers with the Washington, D.C., Attorney General's Office.

Ivanka Trump gave a deposition Tuesday as part of suit filed by the Washington, D.C., government over the costs of her father's 2017 inauguration.

The District is suing the Trump inaugural committee, charging it with "grossly overpaying" for event space at the Trump International Hotel as a way of funneling money to the Trump family.

CNN reported on the deposition on Thursday.

As a nonprofit entity, the committee must not allow "any portion of its funds to be spent in a way that are designed to benefit private persons or companies," according to the lawsuit.

The Trump International Hotel is part of Donald Trump's family business. In a statement to The Associated Press, Alan Garten, a Trump Organization lawyer, said: "Ms. Trump's only involvement was connecting the parties and instructing the hotel to charge a 'fair market rate,' which the hotel did."

Ivanka Trump said on Twitter that she was the victim of a biased investigation.

"This week I spent 5+ hours with the Democrat D.C. AG's office," she wrote. "This 'inquiry' is another politically motivated demonstration of vindictiveness & waste of taxpayer dollars."