'Americans For The Arts' Promises More Racial And Cultural Equity

'Americans For The Arts' Promises More Racial And Cultural Equity 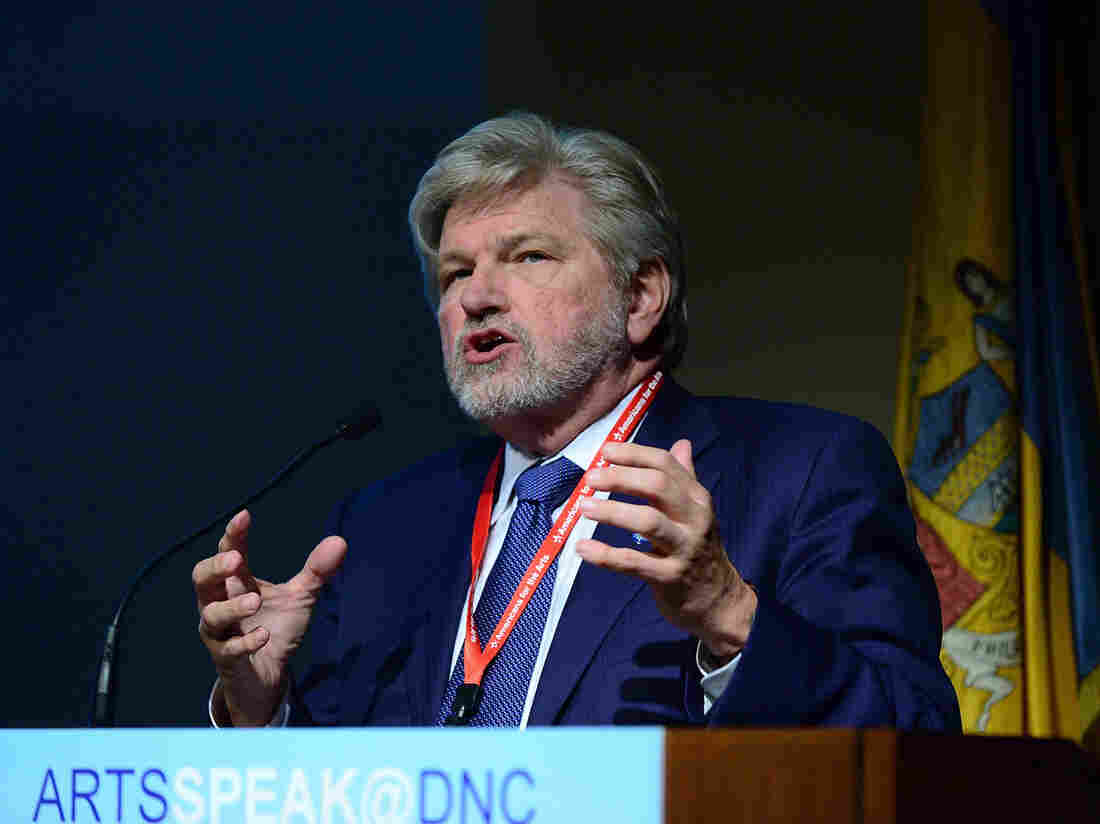 Robert Lynch, President and CEO of Americans for The Arts, speaks during ARTSSPEAK Policy Forum 2016 at The Philadelphia Art Museum during The Democratic National Convention Lisa Lake/Getty Images hide caption 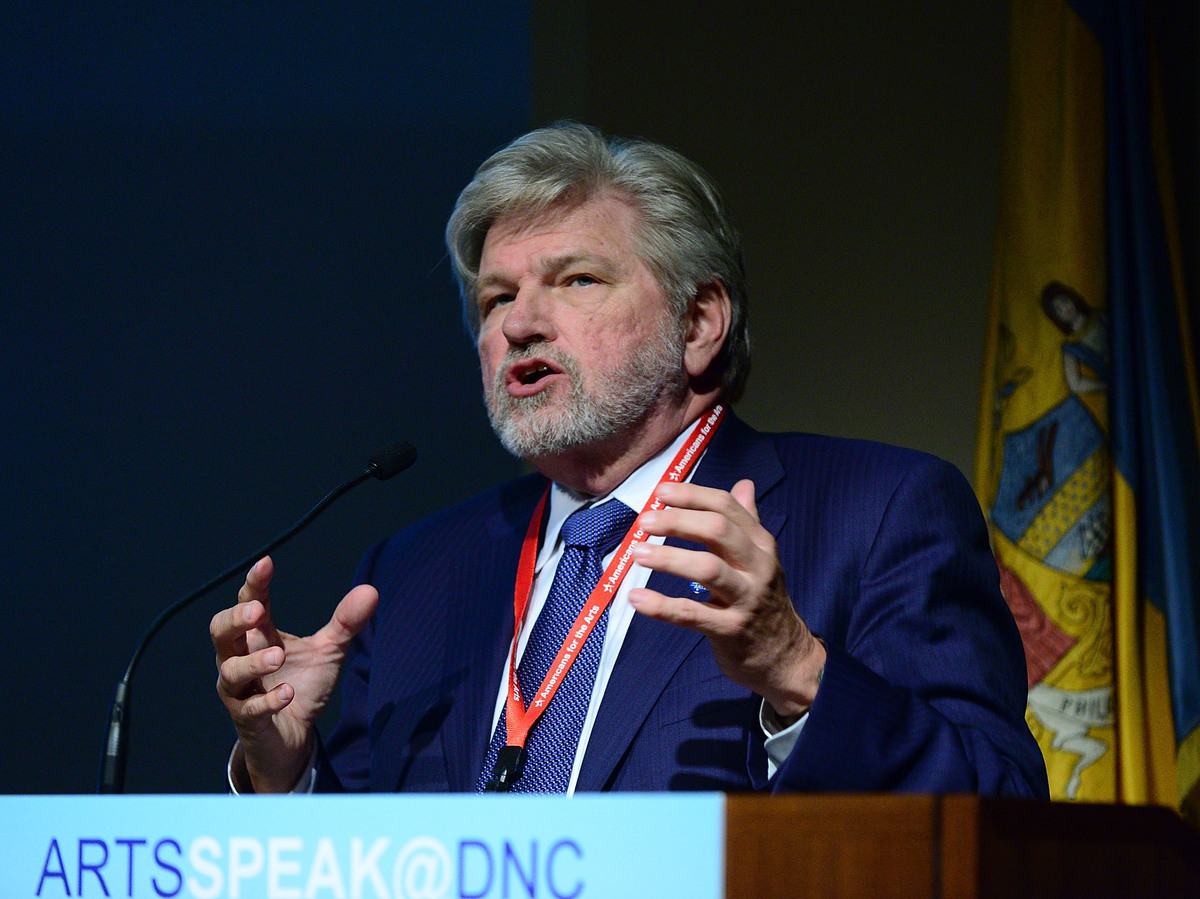 Robert Lynch, President and CEO of Americans for The Arts, speaks during ARTSSPEAK Policy Forum 2016 at The Philadelphia Art Museum during The Democratic National Convention

The largest and most influential arts advocacy and service organization in the country has responded to sharp criticism over its lack of diversity and commitment to help arts groups lead by and for people of color. Americans For The Arts (which is also one of NPR's financial supporters) conceded that the steps they've taken towards "racial and cultural equity" "have not been enough."

AFTA serves the arts sector in a variety of ways including lobbying Congress, conducting surveys of the sector, training, panels and the like.

The statement, signed by AFTA's President & CEO Robert L. Lynch, is largely a response to an editorial written by arts education advocate Quanice Floyd and published in Hyperallergic on November 11th. Floyd is the Executive Director of Arts Education In Maryland Schools and founder of Arts Administrators of Color. Under the headline The Failure of Arts Organizations to Move Toward Racial Equity, Floyd writes, "The arts field prides itself on being progressive however the same issues that we see playing out in national media are the same issues we deal with in the field every single day." She singled out AFTA as one of the institutions that is "hoarding power and blocking pathways for professional advancement in the field for BIPOC arts leaders." Floyd contends that she and other members have "demanded transparency and accountability on multiple occasions only to be given the runaround from senior leadership." In 2018, Quanice Floyd received the Americans for the Arts' American Express Emerging Leader Award.

In Thursday's announcement, Lynch writes that AFTA leadership takes "Quanice's criticisms to heart." Lynch's statement continues, "Her piece raises important questions about Americans for the Arts' progress on equity, diversity and inclusion." Among the measures he promises to implement are the creation of an Equity Task Force to be led by Abel Lopez, Chair of the AFTA Board's Cultural Equity Committee and to follow through on a new "Statement of Recommitment to Racial and Cultural Equity, which includes specific financial targets; goals around the hiring of vendors, contractors, and staff; enhanced measurement and accountability efforts."

Lynch is also one of the volunteer members of President Elect Joe Biden's "Agency Review Teams" for arts and culture.

AFTA's annual budget is $17 million and it has a "board driven cash reserve fund" of just under $100 million, according to a spokesperson. In her editorial, Floyd writes that "we have yet to see that [money] being invested into the arts community."

For years there have been reports on funding inequities in the nonprofit arts sector. The 2017 study Not Just Money: Equity Issues in Cultural Philanthropy, found that "60 percent of arts funding goes to 2 percent of the cultural institutions" and that those institutions are largely committed to Western European traditions. The report's authors, Holly Sidford and Alexis Frasz continued, "People of color represent 37 percent of the population, but just 4 percent of all foundation arts funding is allocated to groups whose primary mission is to serve communities of color."