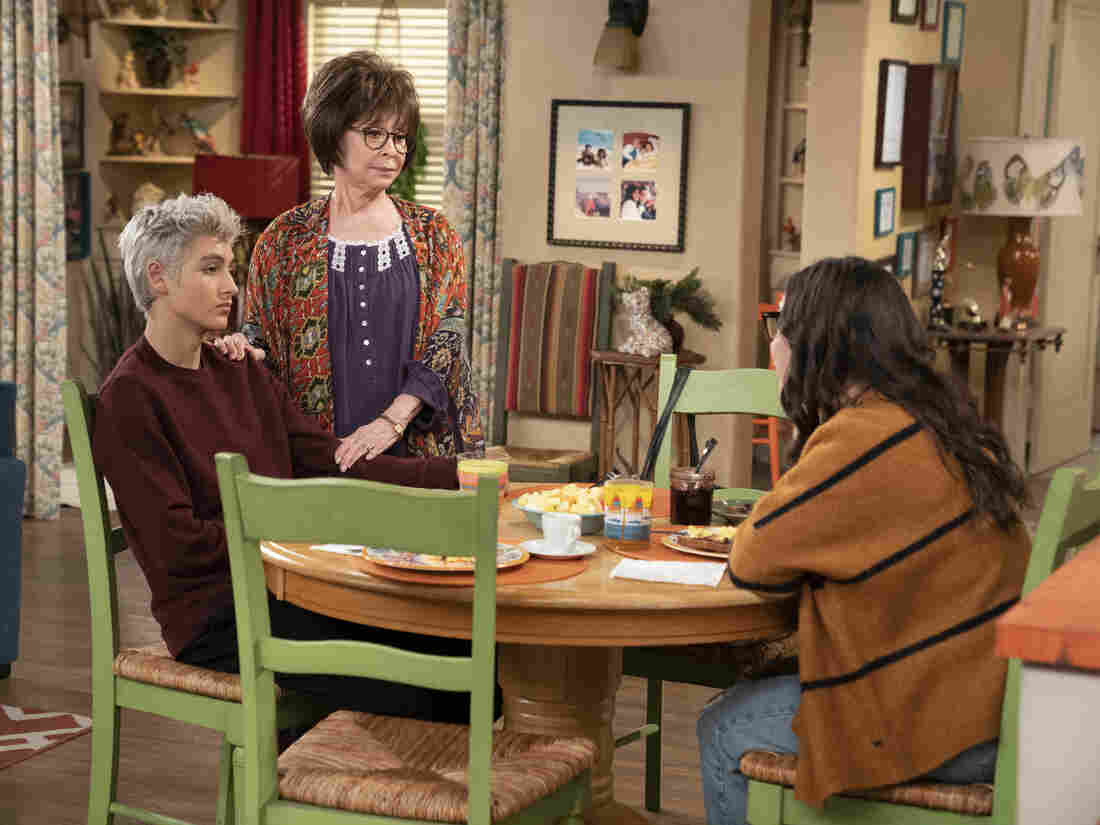 Marcel Ruiz as Alex Alvarez, Rita Moreno as Lydia Riera, and Isabella Gomez as Elena Alvarez in 'One Day At A Time.' Nicole Wilder/POPTV hide caption 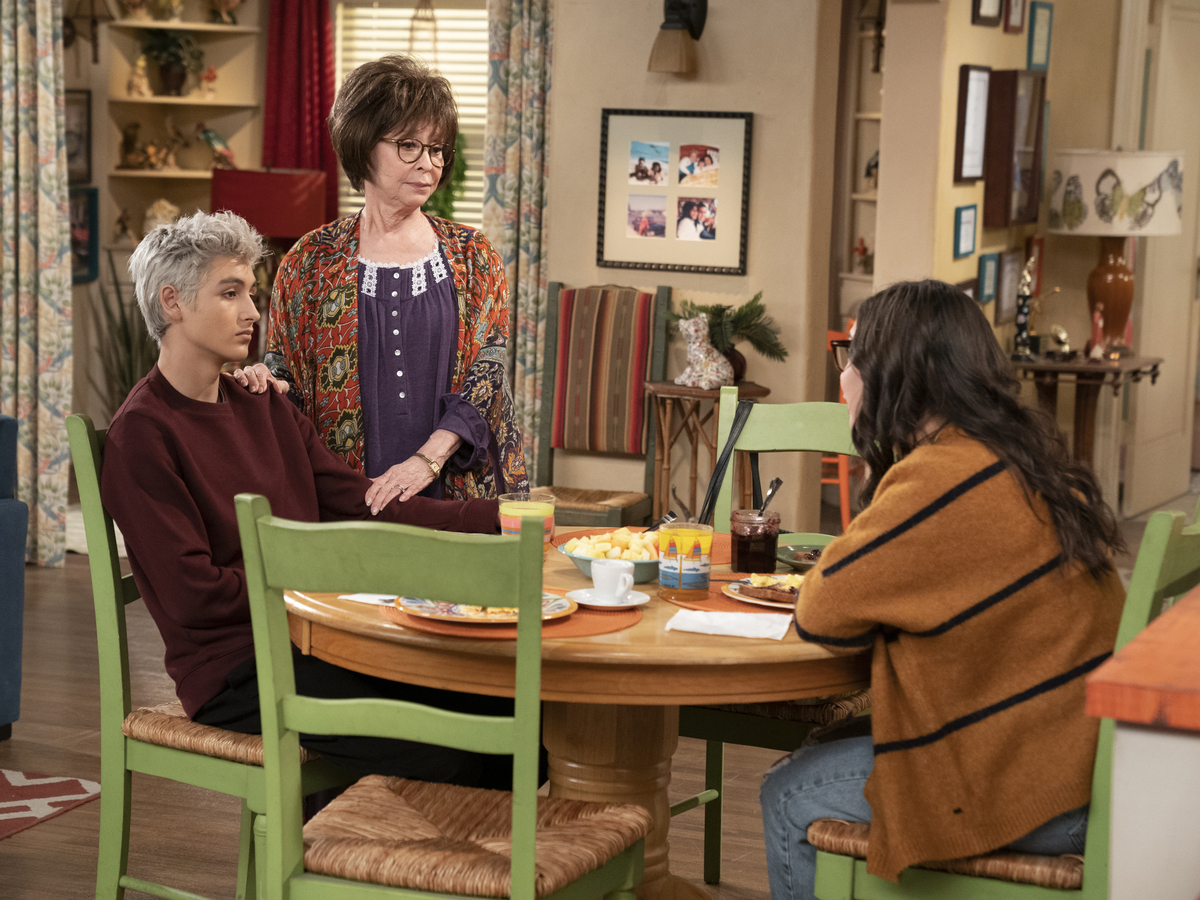 Marcel Ruiz as Alex Alvarez, Rita Moreno as Lydia Riera, and Isabella Gomez as Elena Alvarez in 'One Day At A Time.'

If you have the sense you're seeing fewer women on TV than you encounter in everyday life, a new study by the Nielsen company may offer an explanation.

The study is titled "Being Seen On Screen: Diverse Representation and Inclusion on TV."

Researchers at Nielsen, the company which also provides TV viewership ratings, looked at the top 100 TV shows each in broadcast, cable and streaming, excluding sports, movies and animated shows.

In an analysis of diversity and inclusion among those 300 programs in 2019, Nielsen found women, Native Americans and Latinx people were among the most underrepresented groups relative to their numbers in the general population.

For example, women make up 52 percent of the U.S. population, but they show up onscreen 37.9 percent of the time, according to Nielsen's study. It uses a metric called "share of screen" –the percentage of time members of specific groups appear as recurring cast members – to measure how often TV viewers actually see these types of people.

Latinos and non-white Hispanics were among the most underrepresented non-white racial groups – a trend also noted in other studies about diversity in Hollywood.

Nielsen found this disparity was consistent across broadcast, cable and streaming services, drawing a total 5.5 percent of screen time, though they are 18.8 percent of the population.

Native Americans' share of screen time was less than one quarter of their presence in the population, totaling just .4 percent across broadcast, cable and streaming.

Black people — whose depictions in media became a focus of concern amid the worldwide reckoning over civil rights this summer — were actually slightly overrepresented with 18.1 percent of screen time, while comprising 14 percent of the population.

Nielsen found a TV landscape where representation has risen for some groups, as the number of media platforms continually increase and viewers look for content that tells their stories.

But overall, many groups who are marginalized in the real world remain underrepresented in media depictions – especially on cable TV, where white characters got 88 percent of screen time, despite comprising 60 percent of the population.

The study doesn't offer many clues as to why the diversity issues play out the way they do. Nielsen, which sells its ratings services to media companies, didn't name specific shows or media platforms which may be among the worst offenders or best performers.

But company officials said the study does indicate areas where inclusion and diversity work should be focused, as the audience demands media depictions which better reflect the world they live in.

"The content we consume should reflect the growing diversity of our country, and we know that diverse audiences look for diverse content," wrote David Kenney, Nielsen CEO and Chief Diversity Officer, in the study's foreward. "As our nation's demographic become more diverse, the call for more authentic content, reflecting real people and real life, is louder than ever."