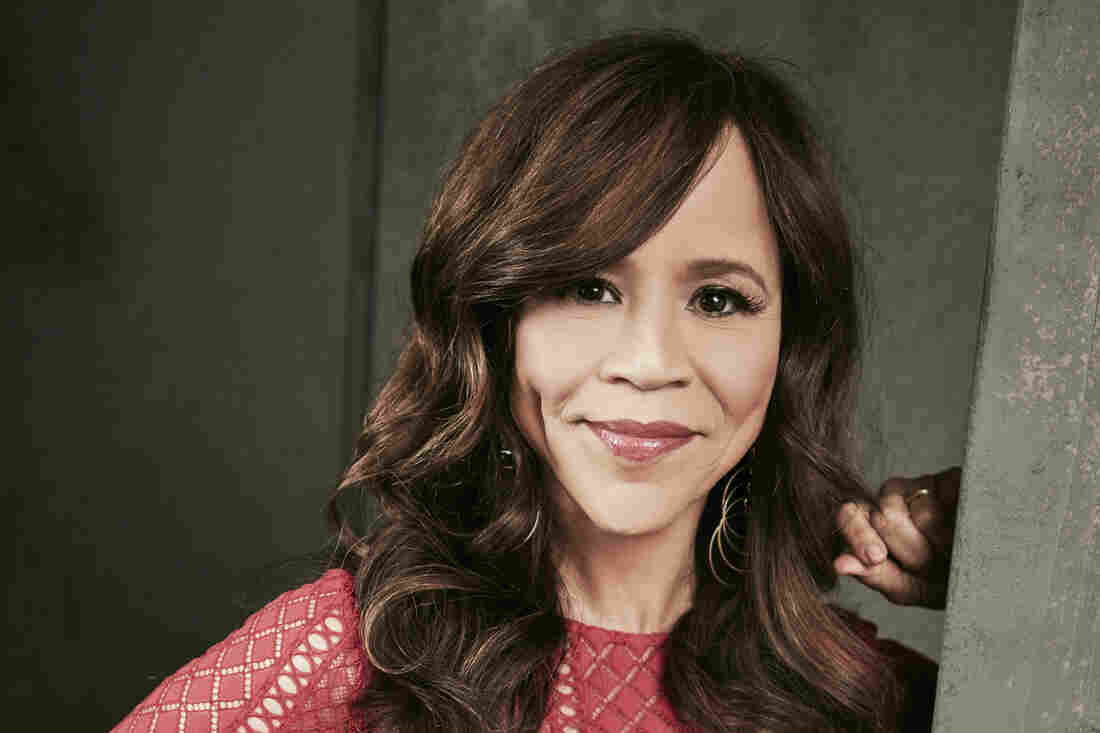 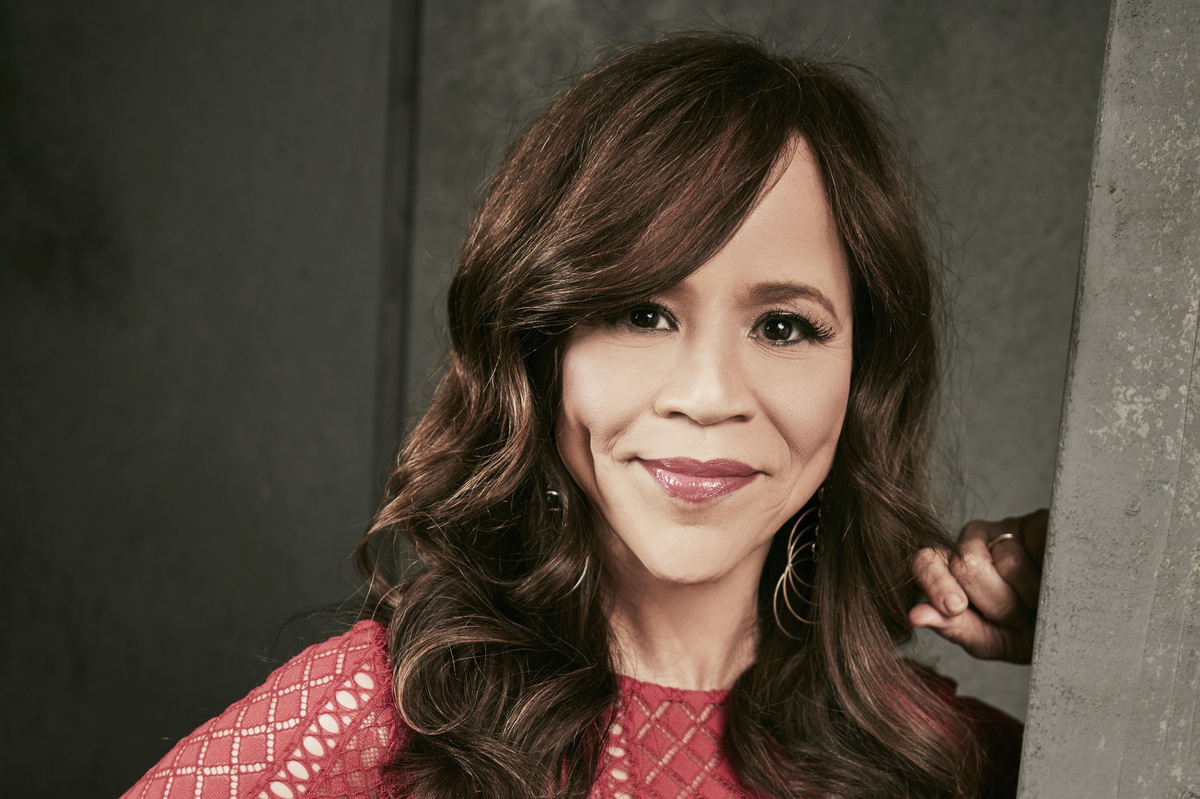 This summer, New Yorkers riding the subway heard a familiar voice: Actor Rosie Perez, speaking in English and Spanish, encouraging them to wear a mask.

Perez told NPR's Ask Me Another host Ophira Eisenberg that she and Chris Rock were both contacted by Governor Cuomo's office.

"We did not know that we were going to be asked to do the MTA campaign," she said. "We were just asked to come to his press conference, remember he was having his daily-held press conferences? And I remember Chris backstage, he goes, 'This is big, this is big,' and I go, 'Yeah!'"

A New York City icon usually recognized everywhere she goes, Perez confessed she also enjoys the anonymity a mask provides. However, her distinctive voice instantly gives her away.

In her most recent role, Perez stars alongside Kaley Cuoco in HBO Max's The Flight Attendant.

25 Years On, Rosie Perez Reflects On The Legacy Of 'In Living Color'

Her acting career began when she met Spike Lee at a club. Perez was pulled offstage for interrupting what she calls a "butt contest." The two got to talking over the incident, and he cast her in his film Do The Right Thing. She would go on to appear in later films like White Men Can't Jump and 2020's Birds of Prey: And the Fantabulous Emancipation of One Harley Quinn.

She explained how she pushed to land roles that were not initially written for a Puerto-Rican actor like her. "People don't really understand, just on a day-to-day basis what people of color have to go through just to get a fair shot in life."

Perez has been referred to as "The First Lady of Boxing," as a huge and vocal fan of the sport. She played a game about the greatest there ever was, Muhammad Ali. And guess what? It was a total knock-out.

How she worked her way into roles that were not "her type":

When I initially got into the business, I had a rep that kept telling me I would never get a shot at those roles, so I fired her. And Jennifer Grey, the actress, wonderful person, when I told her that story, she called up CAA [Creative Artists Agency] and said, "You need to rep this girl." And I said, "Listen, I only want you to sign me if you're gonna get me the Jessica Lange roles." You know? And my last rep told me, "Well, you're no Jessica Lange," and I go, "Not yet, honey! I haven't had the opportunity! She was a model, I was a dancer, what? I was a college kid, what? What's the difference? The color of my skin? This is ridiculous." And they said, "We got you." And I said, "You get me in the room, I will do the rest. And if I don't get the role, that's on me." And they got me into those rooms. That's how things change.

On being a woman of color in entertainment:

It was hard, to be quite honest. There was a lot of times I didn't get the roles, there was a lot of times where I had to say no to specific offers. I was like, "I don't want to do that, I don't want to do that." And there were a lot of times where I just needed work. And you go out on the streets and people go, "Oh, why aren't you doing more movies?" and I go, "Oh, it's a long story, honey." I said, "But don't you worry, I'm not giving up. This is only the tenth round and I got two more rounds to go and I'm gonna win the belt. Don't worry about that." And you just have to have that belief in yourself and keep going, if this is really what you want to do. You just gotta keep going.

Why she's glad she changed her mind about The Flight Attendant:

When they offered me this role, I first said no, and my manager goes "Why?" and I said, "I hate flying. I don't wanna travel." And then he goes, "All right." So he goes back and he tells them, and then he called me right back and he said, "Kaley Cuoco said she wants to meet you, she's not taking that for a final answer." I said, "Really? Miss Thang? Okay, sure I'll meet with her, she ain't gonna change my mind." And I'm so glad I did it, we had such a grand time, the entire cast and crew, we all got along. Working twelve-hour days, and then we're in Italy and everybody ended up at the bar at the hotel. We hung out all the time, you know, because we really, really were all happy that we were on this fantastic project and that we liked each other and that we all respected the work.