Accessibility links
Interview: Michel Faber, Author Of 'D: A Tale Of Two Worlds' Faber has created a world in which the letter d is starting to fade, imperiling things like dogs, doctors, dentists — and a girl named Dhikilo, who travels to a different world to solve the mystery. 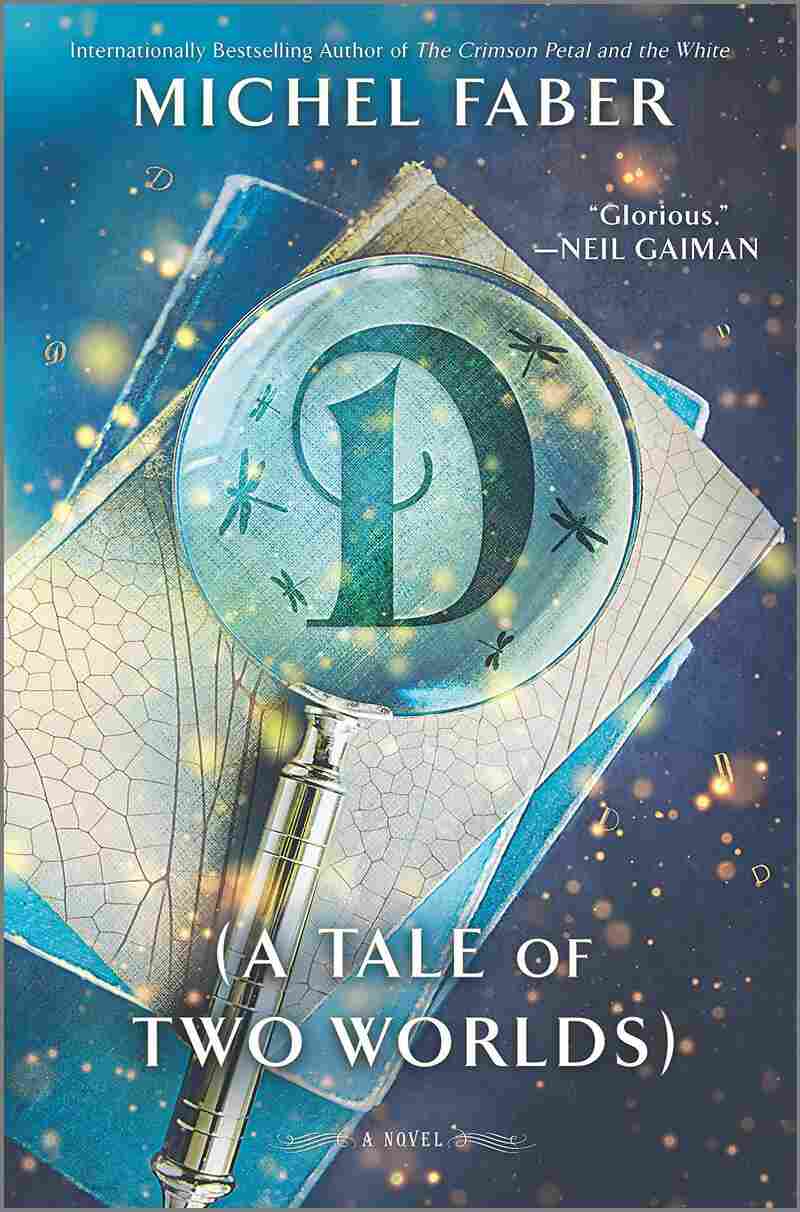 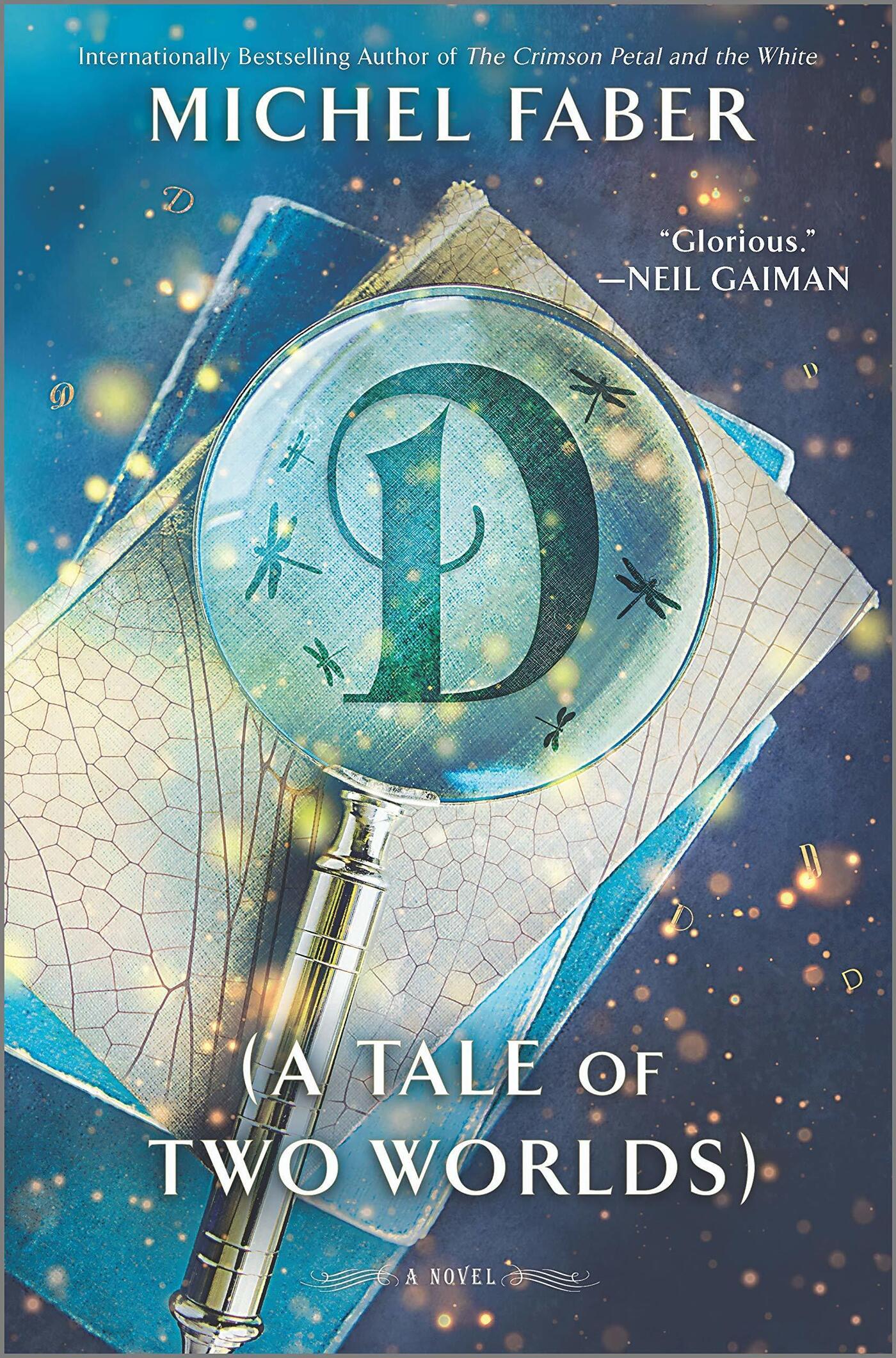 Today is a milestone of sorts for author Michel Faber: "This is the first time I've used a telephone in perhaps a year and a half."

The occasion is a conversation about his new novel D, which takes place in a world in which there indeed phones, but the letter d has begun to disappear. Dogs, dentists, doctors begin to dwindle — or maybe we should say wane, as they can no longer diminish or decline in that d-less world — or perhaps "worl." And a 13-year-old girl known as Dhikilo, born in Somaliland but adopted by a couple in England, leads the journey to discover and recover the letter d.

D: A Tale of Two Worlds was commissioned for the 150 year anniversary of Charles Dickens' death, and it's a mash up of an homage to Dickens, Narnia, The Wizard of Oz and other worlds.

"It's partly to do with commemorating Dickens," Faber says. "I thought one interesting way to commemorate him would be to deprive him of the first letter of his name, which of course is also the first letter of Dhikilo's name. So that makes things very difficult for her, and presents us with an existential crisis, if you like, because she is no longer allowed to be who she is."

Well, she actually comes from Somaliland, which is an unrecognized country. There's a number of those in the world; I've been to one of them, called Transnistria, which is just outside Ukraine. And these are countries which regard themselves as nations, but which are not recognized by anybody else. So she comes from this place which technically doesn't exist — unless you come from there — and she has grown up in a town on the south coast of England.

I think that in the current world, there's a lot of xenophobia. There's a lot of bluster about whether people ought to be where they are, and whether we should send them back where they came from and so on, and I like the idea of of having a character who comes from this nominally non-existent place, but who we have to get to know as an individual. And I find her to be a very charming individual, I don't know about you.

On writing dialogue (conversations?) without using the letter d

Well, it was different for different characters. The Magwitches, who are very clever, managed to speak to Dhikilo without using any d's, and you just don't notice. But the Quilps, who are extremely stupid, have a great deal of difficulty speaking without the d's. And when they get stressed, they break down and hey end up using d's, and accusing each other of using d's, and finally it turns into a huge fight.

On writing for young readers

Children are not worried about, you know, whether something got a good review or not. They have a very open and spontaneous response. And I do find that very refreshing. I had a lovely reading that I gave to a couple of youngsters, and one of them was eight, and she was a bit fidgety and sort of rolling around the floor and apparently not concentrating very hard. And when I'd finished the reading and I was signing the book for her and her sister. I asked her sister, "Would you like me to sign this to Tillie or Matilda?" She said, "Oh, I don't mind." And her younger sister, the eight-year-old, said "Better to use Tillie, because it doesn't have a d in it." I thought, hm, you've been taking this in!

I'm not usually bothered about the book fairs, and the marketplace, but with D, I know that there are a lot of children out there who could potentially have Dhikilo as a friend. And I would love for them to find her.

This story was edited for radio by Ian Stewart and Martha Ann Overland, and adapted for the Web by Petra Mayer