Accessibility links
Bob Dylan Sells Songwriting Catalog For A Reported $300 Million Universal Music Publishing Group announced Monday that it had bought the lucrative publishing rights to over 600 Bob Dylan songs. The deal is worth a reported $300 million. 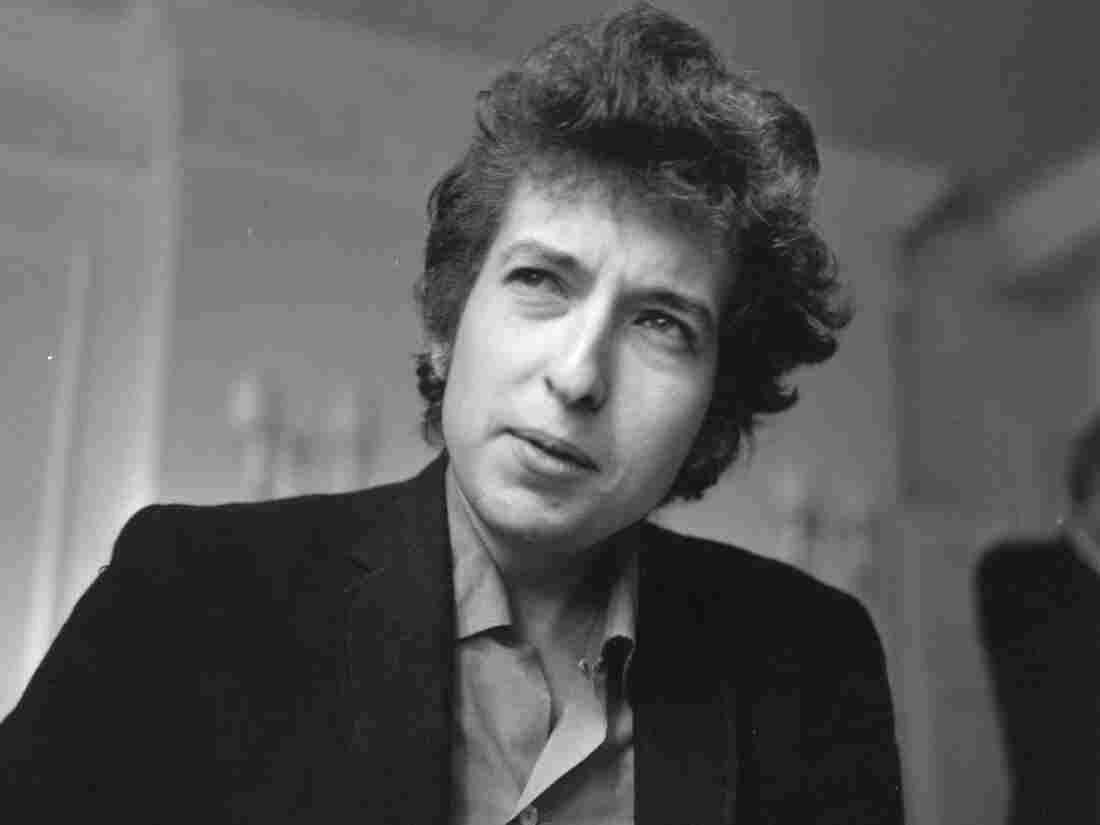 Singer-songwriter Bob Dylan in 1965, when he was at the epicenter of the counterculture. Evening Standard/Getty Images hide caption 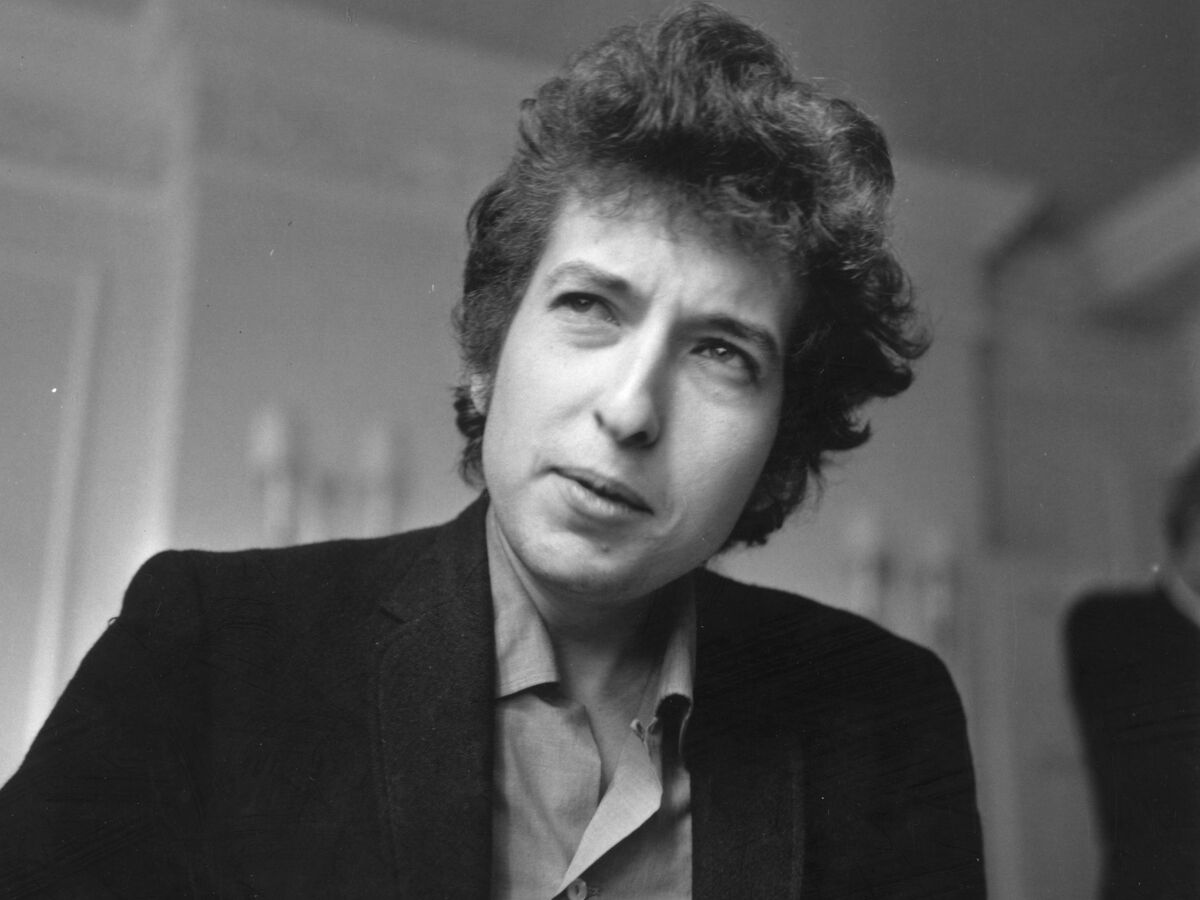 Singer-songwriter Bob Dylan in 1965, when he was at the epicenter of the counterculture.

Nearly 60 years after writing such counterculture classics as "Blowin' in the Wind" and "Like a Rolling Stone," Bob Dylan has sold his entire songwriting catalog — more than 600 songs — to Universal Music Publishing Group in a deal announced Monday morning by Universal.

The agreement was first reported by The New York Times, which said it is worth more than $300 million. The deal with Dylan may be the highest price ever paid for a musician or group's songwriting rights. (Universal has not disclosed the purchase price.)

For Universal Music Publishing Group, which is owned by the French media giant Vivendi, there's a lot of appeal in owning Dylan's songwriting rights. The company will collect money any time another musician covers any of those songs, and it will earn revenue for allowing the songs to be used in commercials and movies as well as when the songs are streamed, sold commercially on such formats as CDs, or broadcast.

Songwriting rights — that is, ownership of a song's melody and lyrics — are figured and paid out separately from recording rights. According to Universal, Dylan's songs have already been recorded by other artists more than 6,000 times, including such famous versions as Jimi Hendrix's cover of "All Along the Watchtower" and Guns N' Roses' version of "Knockin' on Heaven's Door."

The Universal deal includes all of the 79-year-old artist's songs, stretching back to his earliest compositions up to those recorded on his latest album, Rough and Rowdy Ways, which was released in June. In all, Universal said, Dylan has sold more than 125 million records around the world.

Dylan is one of the most widely honored songwriters of all time, winning both a special citation Pulitzer Prize in 2008 and a Nobel Prize in literature in 2016.