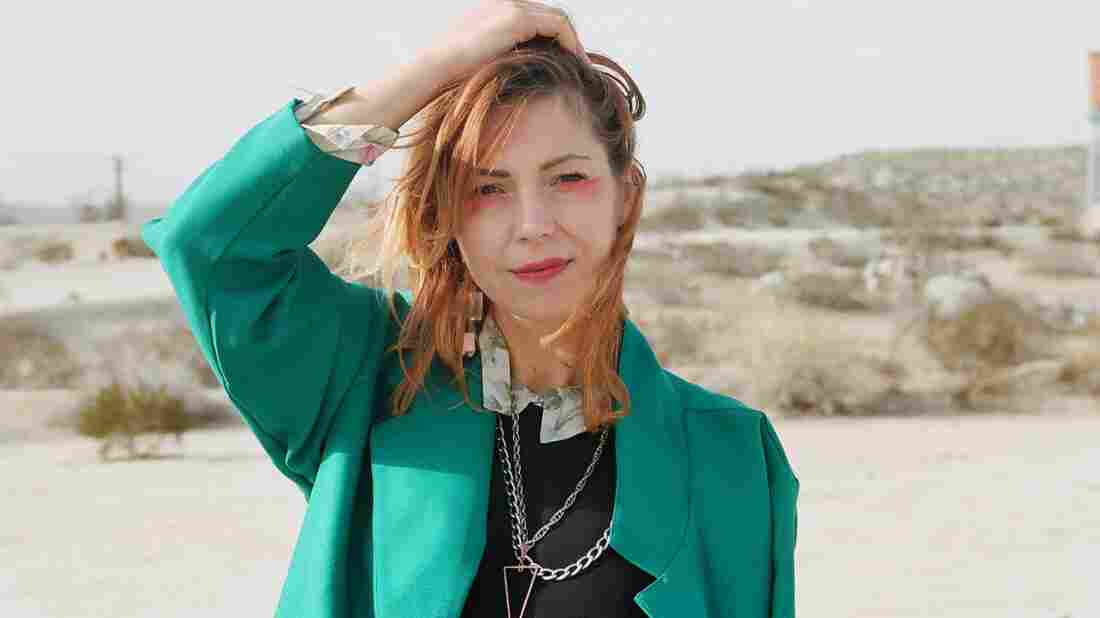 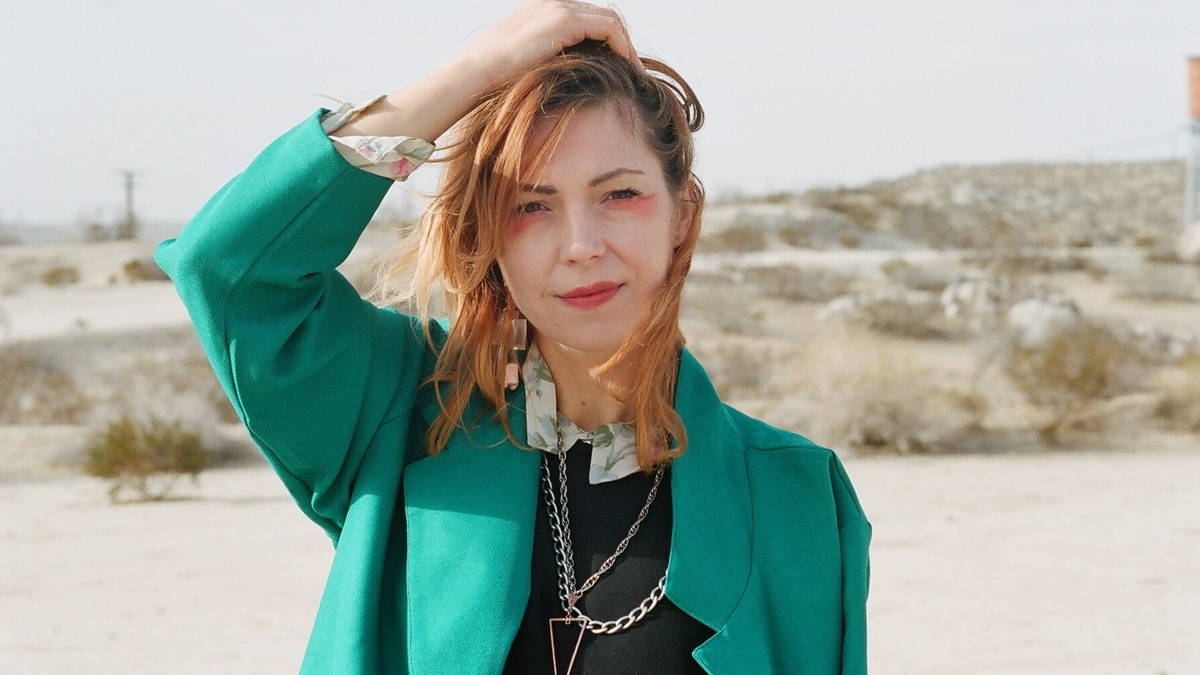 Rachael Pony Cassells/Courtesy of the artist

For 10 years, Jess Cornelius fronted the Australian indie band Teeth & Tongue. But then she decided to record solo material and made another big decision: to move to the United States. Along the way, she met her partner and just recently started a family. The New Zealand-born singer-songwriter's debut solo album, Distance, captures a lot of the uncertainty that comes with several big life changes: grappling with expectations, finding love, and following your dreams. It's a beautiful album, and we're thrilled to present performances she recorded for the Cafe from her home in Los Angeles.