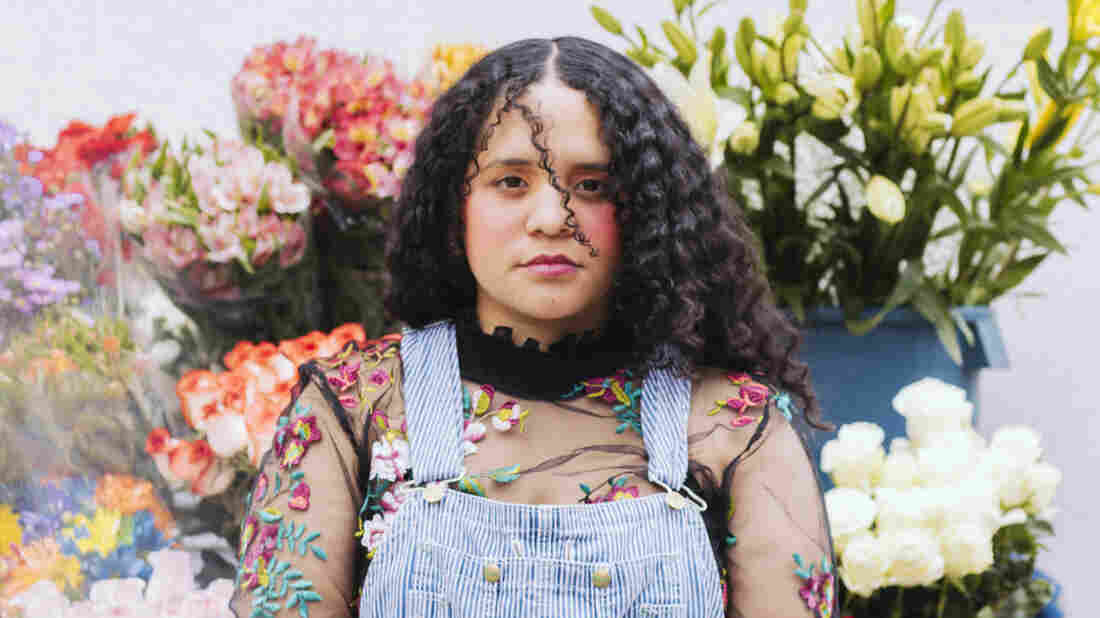 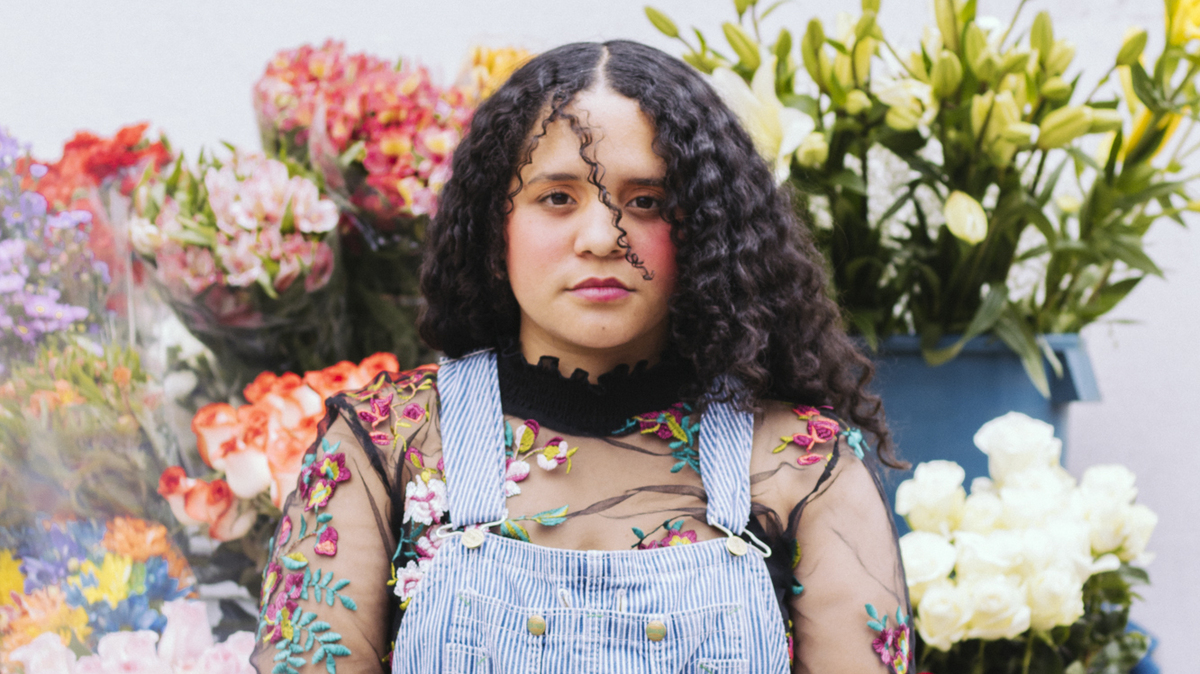 David Barajas/Courtesy of the artist

The first time I saw Lido Pimienta perform live, it was at an awards show that I was hosting in Toronto called the Polaris Prize. Awards shows are notoriously tricky places to perform: You're in front of an audience full of industry people who are drinking, shmoozing, and generally distracted, and you only get to play one song. Two, if you're lucky. None of that mattered when Lido got on stage in a billowing silver dress and performed a haunting, beautiful set that held everyone in the room spellbound – even more impressive when you consider she was singing in Spanish, a language most of the room did not speak. By the time she was finished it felt inevitable that Lido – a woman who moved to Canada from Colombia when she was 19 years old to pursue her artistic career - would win the prize ... and she did!

Now, three years later, her latest album, Miss Colombia is nominated for the best Latin rock or alternative album award at the 2021 Grammys. In this conversation, which we recorded in November before that Grammy nomination was announced, she talks about her creative vision, her relationship with Colombia, as well as her adopted home in Toronto. Plus, she performs songs from Miss Colombia, beginning with the song that opens the album, "Para Transcribir (SOL)."