Accessibility links
Federal Investigators Join Probe Into Casey Goodson Shooting Death The U.S. Justice Department said it is investigating whether Goodson, a 23-year-old Black man, had his civil rights violated when he was shot and killed by law enforcement Dec. 4. 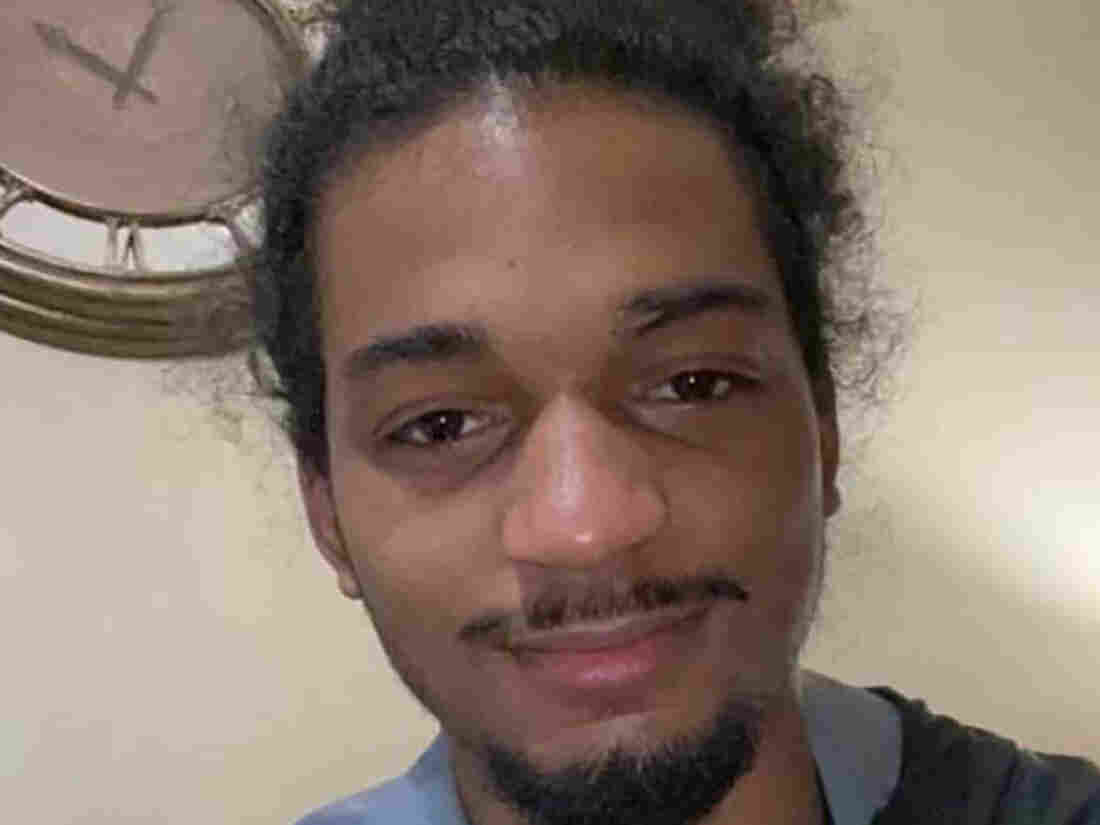 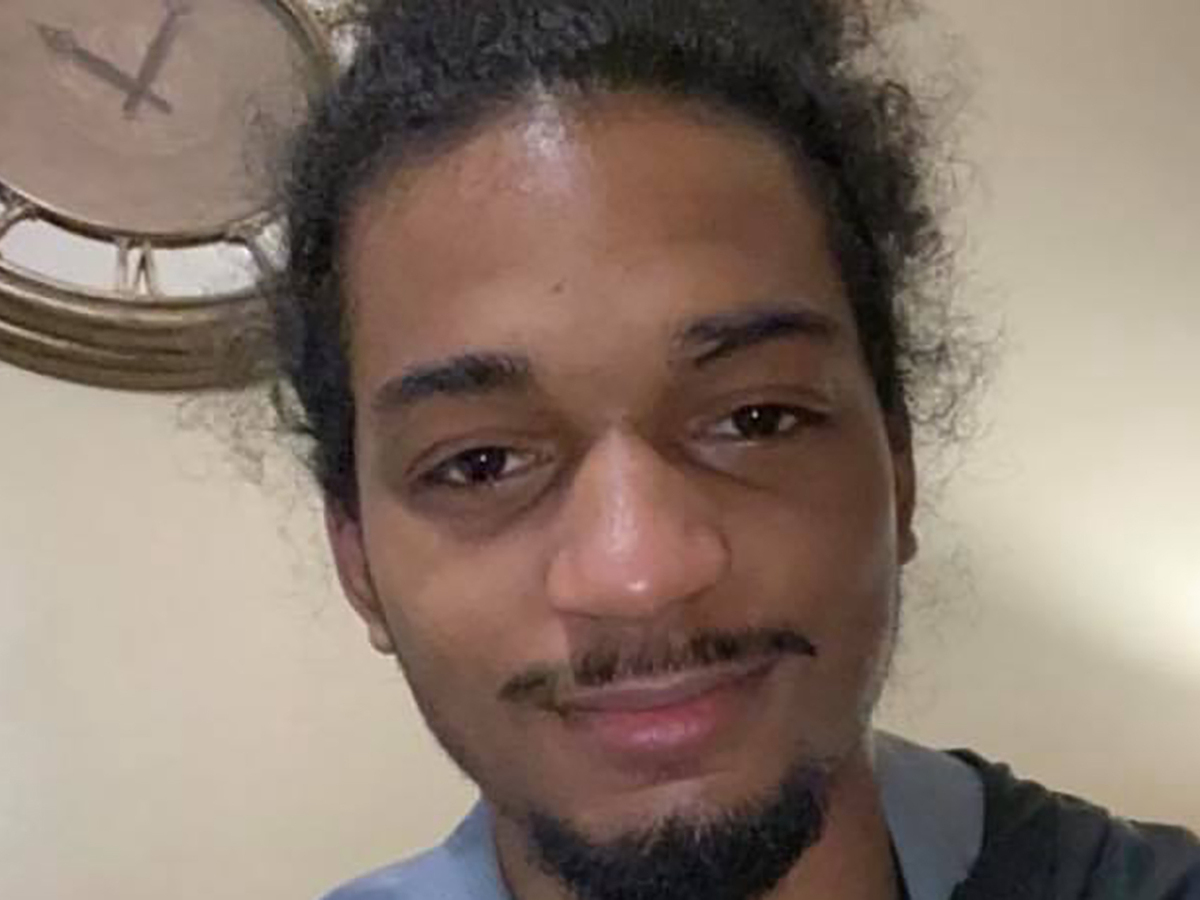 This undated photo provided by family attorney Sean Walton shows Casey Goodson. The fatal shooting of 23-year-old Goodson by an Ohio sheriff's deputy on Friday, is now under investigation.

The Department of Justice announced Tuesday it is joining the investigation into the death of 23-year-old Casey Goodson, a Black man who was shot and killed by law enforcement in Columbus, Ohio, on Friday.

U.S. Attorney David DeVillers of the Southern District of Ohio said the Civil Rights Division of the Justice Department and the FBI, along with the Columbus Division of Police, are all investigating the case.

The agencies "will review the facts and circumstances surrounding the Dec. 4, 2020 shooting of Casey Goodson and take appropriate action if the evidence indicates any federal civil rights laws were violated," according to a press release.

The Franklin County Sheriff's Office identified Jason Meade, a 17-year veteran of the force, as the deputy who opened fire during the encounter with Goodson. The sheriff's office said Meade was assigned full-time to a U.S. Marshals Service fugitive task force at the time of the shooting.

Meade was part of a team that had just finished a search for "violent suspects" when he shot Goodson, according to police investigators, which resulted in Goodson's death.

Goodson was not the object of the search, according to police, nor was he wanted by law enforcement.

Family and activists are calling for justice in the case, saying Goodson was shot in the back three times. Goodson's family described him as a family man and one who had no criminal history.

His family said at the time of the shooting that he was carrying a bag of sandwiches outside his house.

Law enforcement said Goodson was earlier seen waving a gun while driving, but officials have not said he was armed at the time he was shot.

The Sheriff's Office said deputies do not wear body cameras and investigators said no other law enforcement officers witnessed the shooting.

DeVillers, of the Justice Department, said there was enough evidence uncovered thus far open a probe.

"After being briefed about the circumstances surrounding the incident by CPD, I believe a federal investigation is warranted," DeVillers said, according to Columbus member station WOSU.

"I have contacted the FBI and have requested that they work in conjunction with CPD to investigate this case through our office."

The station notes that the Columbus Police Chief said he welcomes the probe from federal officials.

An earlier version of this story incorrectly reported that law enforcement officials say Goodson was waving a gun when he was shot by a sheriff's deputy. Officials say Goodson was seen earlier waving a gun while driving, but have not said he was armed when shot. Goodson's family says he was shot outside his house while carrying a bag of sandwiches.