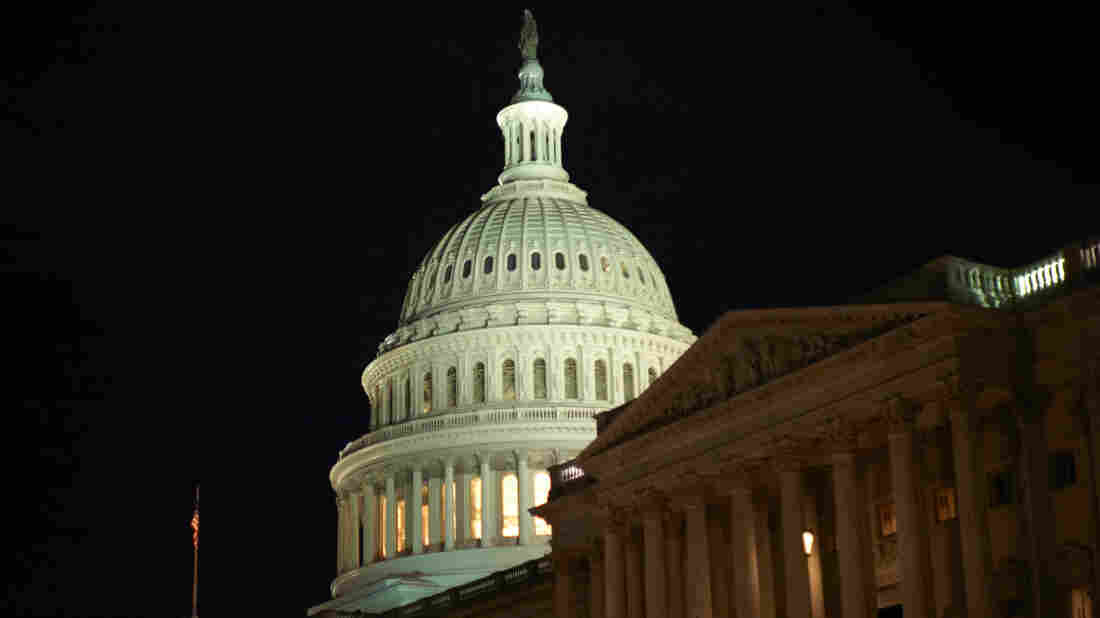 Republican and Democratic leaders are still trying to reach a deal on both an annual spending bill and coronavirus relief legislation. Congress was due to finish up work on Friday but will need more time to wrap up year-end business. Mark Tenally/AP hide caption 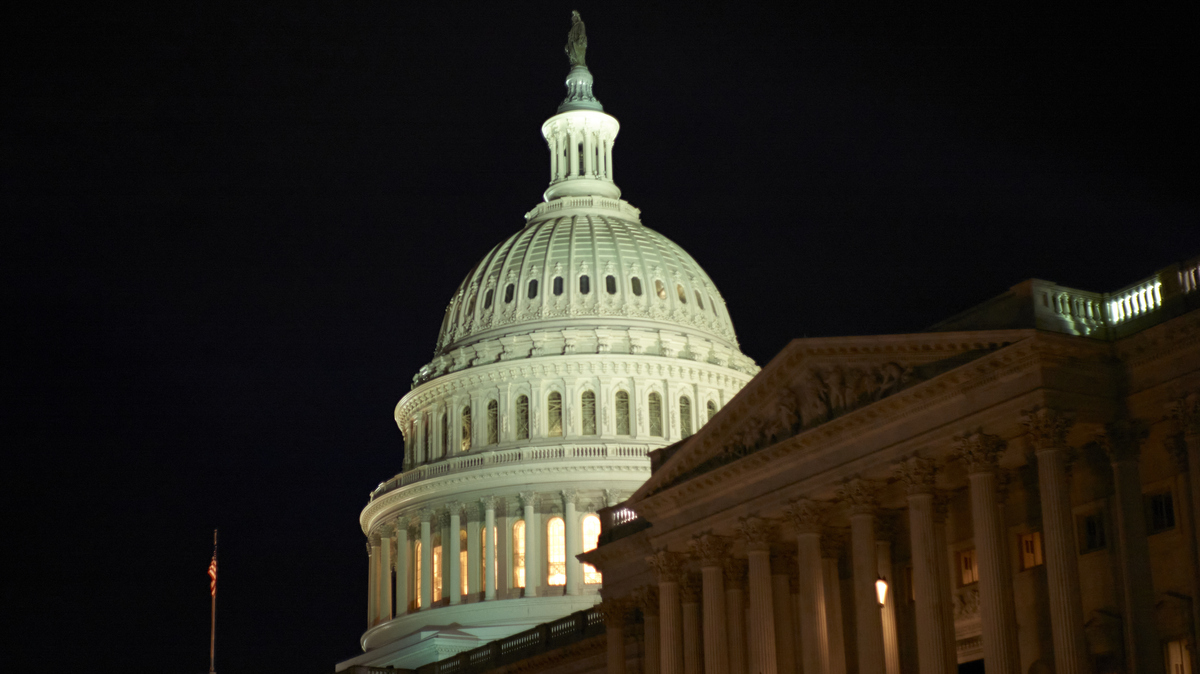 Republican and Democratic leaders are still trying to reach a deal on both an annual spending bill and coronavirus relief legislation. Congress was due to finish up work on Friday but will need more time to wrap up year-end business.

With both parties unable to reach agreement on a larger spending deal and a possible economic relief bill, House lawmakers approved a one-week, temporary funding measure to avoid a government shutdown ahead of a Friday deadline.

The House approved the measure on a 343-67 vote. It now heads to the Senate, which is expected to pass it and send the bill to President Trump's desk by week's end.

House Majority Leader Steny Hoyer, D-Md., expressed frustration that lawmakers had to approve yet another stopgap measure, known as a continuing resolution, to keep the government's lights on.

"We ought not to believe or pretend or represent this is the way we ought to do business. It is not," Hoyer said on the House floor. "It is a function of procrastination, a function of failing to come together and making compromises."

In September, Congress approved its first stopgap measure for the new 2021 fiscal year that began Oct. 1. Wednesday's measure marks the second such bill as lawmakers fail to reach agreement over the series of spending bills for various federal agencies.

Also, members are hoping to make progress on another round of coronavirus relief that could be attached to the spending legislation. After a flurry of offers were discussed between top House and Senate leaders and administration officials, not much movement was detected on Wednesday.

For now, lawmakers have signaled they remain closer on a larger, omnibus spending measure.

"I know the staff is going to be working around the clock over the weekend to get us a bill done," Hoyer said.

Senate Appropriations Committee Chairman Richard Shelby, R-Ala., maintains both parties are about 95% done with an overall spending deal, but the remaining 5% is the toughest to complete.

Shelby is also holding out hope that the measure could be attached to a potential relief deal.

"I think perhaps the omnibus and the COVID relief are kind of linked," Shelby told Capitol Hill pool reporters.

Last week, a $908 billion proposal from a group of bipartisan centrist lawmakers restarted talks for a new round of relief aid for the first time in weeks between top congressional leaders and White House officials.

But they've been unable to reach agreement on language for a new liability shield for businesses affected by the pandemic — a key concern for Republicans — and aid for state and local governments — a top demand for Democrats.

And a new $916 billion proposal unveiled by the White House on Tuesday also didn't seem to help matters for Democrats, who said the plan scaled back unemployment benefits.

"I think cutting unemployment ... to virtually almost nothing is a very, very bad idea, and so I'm against that," Senate Minority Leader Chuck Schumer, D-N.Y., told reporters Wednesday.

Democrats said the bipartisan deal should remain the basis for talks. But McConnell said Congress is running out of time and slammed Democrats for rejecting the two recent proposals from Republican leaders.

"We're in the thick of one of the worst national crises in modern memory, and people's eyes are fixed on Congress," McConnell said on the Senate floor. "They need the House and the Senate to stop chasing our tails and make a law."