Accessibility links
How Many Republicans Trust 2020 Election Results? : The NPR Politics Podcast A new NPR/PBS NewsHour/Marist poll shows that just one quarter of Republicans believe the election was legitimate; ot was. And: could old-school pork barrel spending be the solution to Washington gridlock? 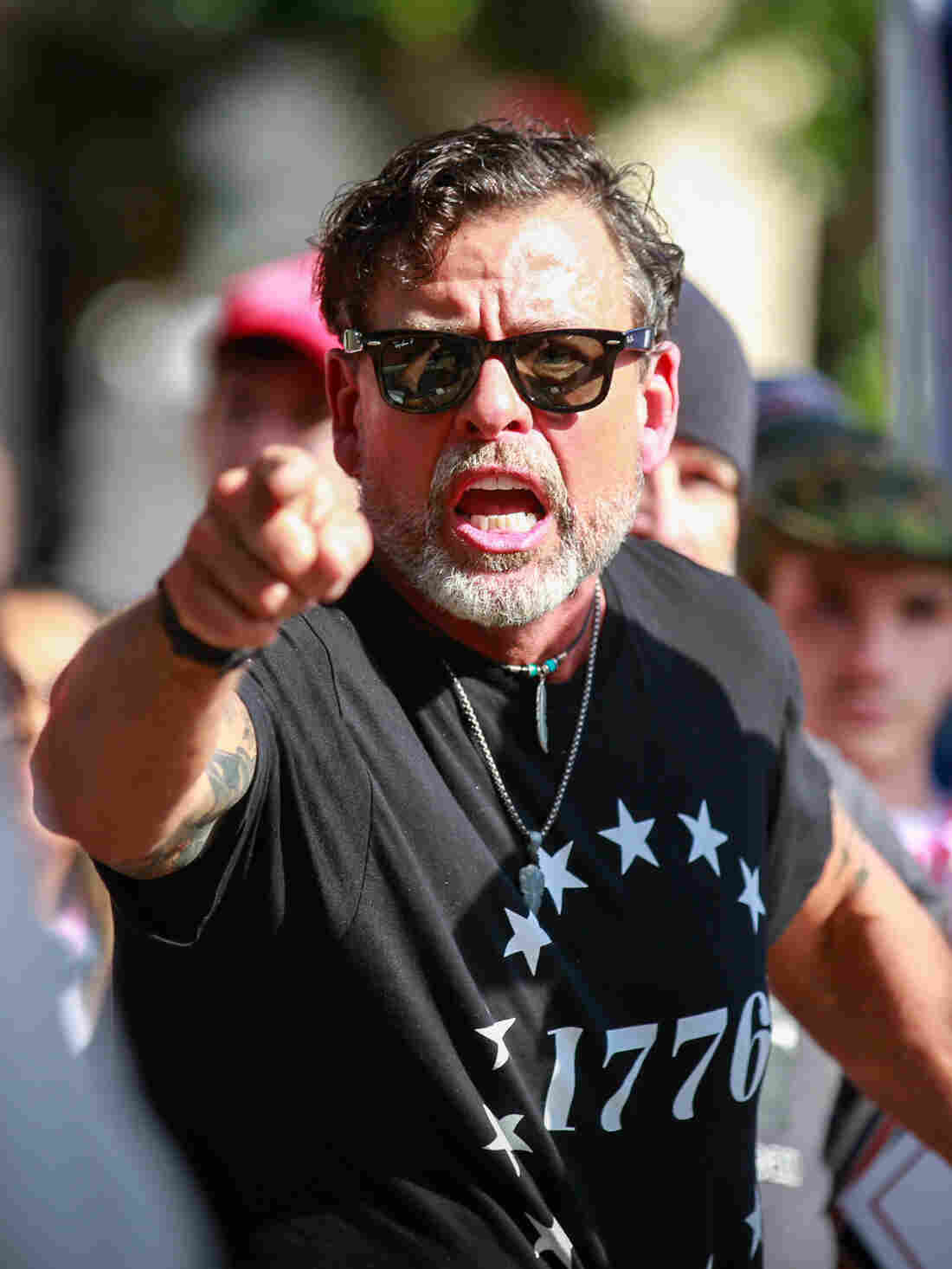 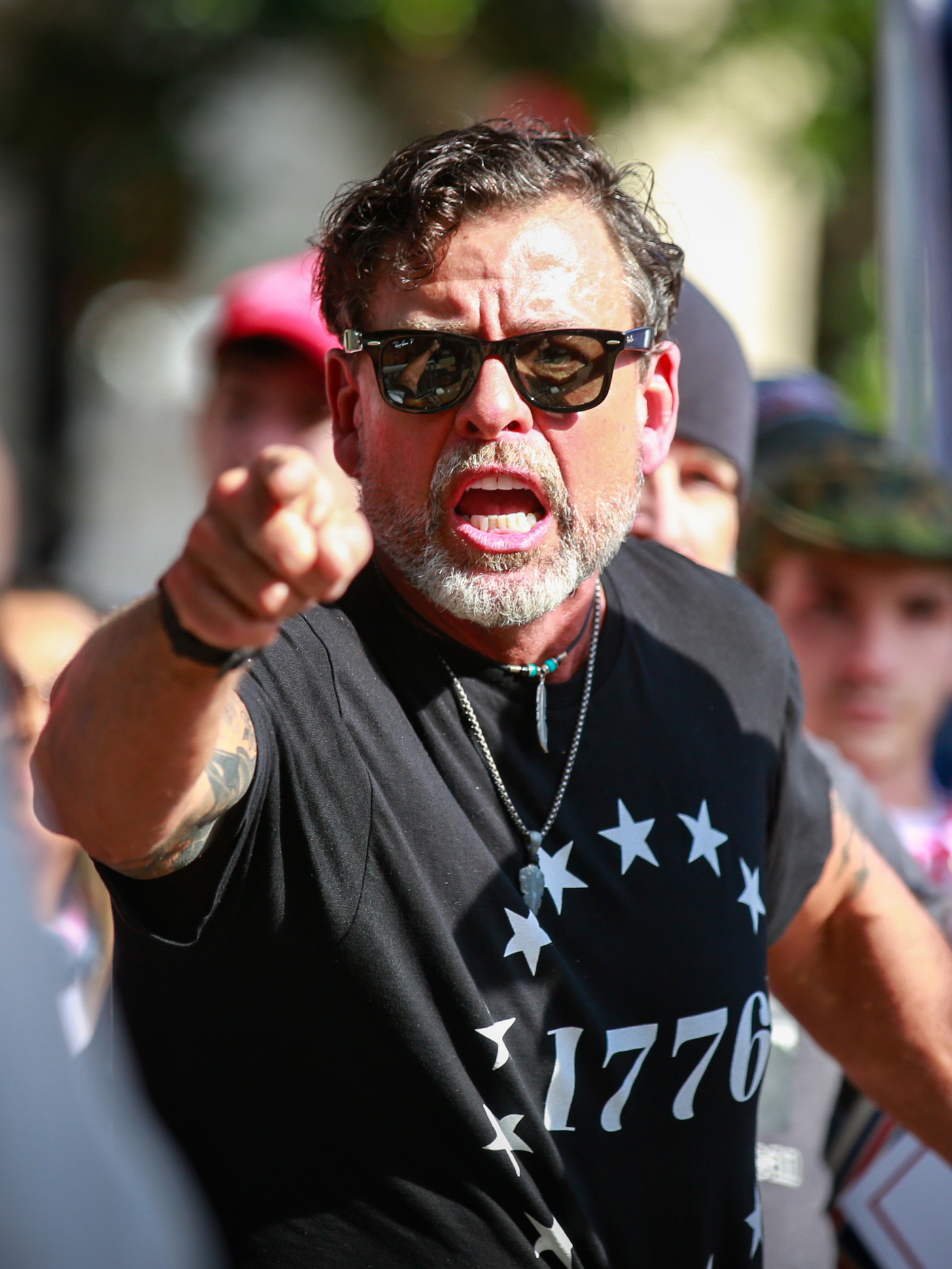 NOVEMBER 21: Trump supporters clash with counter protesters at the Stop the Steal Rally in Atlanta, GA.

A new NPR/PBS NewsHour/Marist survey finds that more than sixty percent of Americans — but just one quarter of Republicans — say they trust the results of the 2020 presidential election.

That comes as President Trump continues to push baseless allegations of electoral fraud as he has for more than a month, even as his lawsuits falter in court. Now, two-thirds of Americans believe that Trump should formally concede to President-elect Joe Biden—a belief shared by fewer than four in ten Republicans.

Other toplines from the survey:

Also: is old-school pork barrel spending the solution to Washington gridlock? Earmarks, pet project funding tucked inside of other legislation, are finding new support on Capitol Hill after previously being banned.

In a report on the modernization of Congress out in October, House Democrats called for the return of earmarks (well, of "Community-Focused Grant Programs") as a way to incentivize deal-making. But bringing them back will probably require both parties to be invested in the change—neither Democrats nor Republicans want to be seen as stewards of graft. Plus, across-the-aisle support would make it less likely that earmarks become cudgels in partisan combat.

President Obama was famously opposed to earmarks, promising to veto any legislation that included them. It isn't something that President-elect Joe Biden has recently weighed in on.

Adapted for the web by Eric McDaniel.