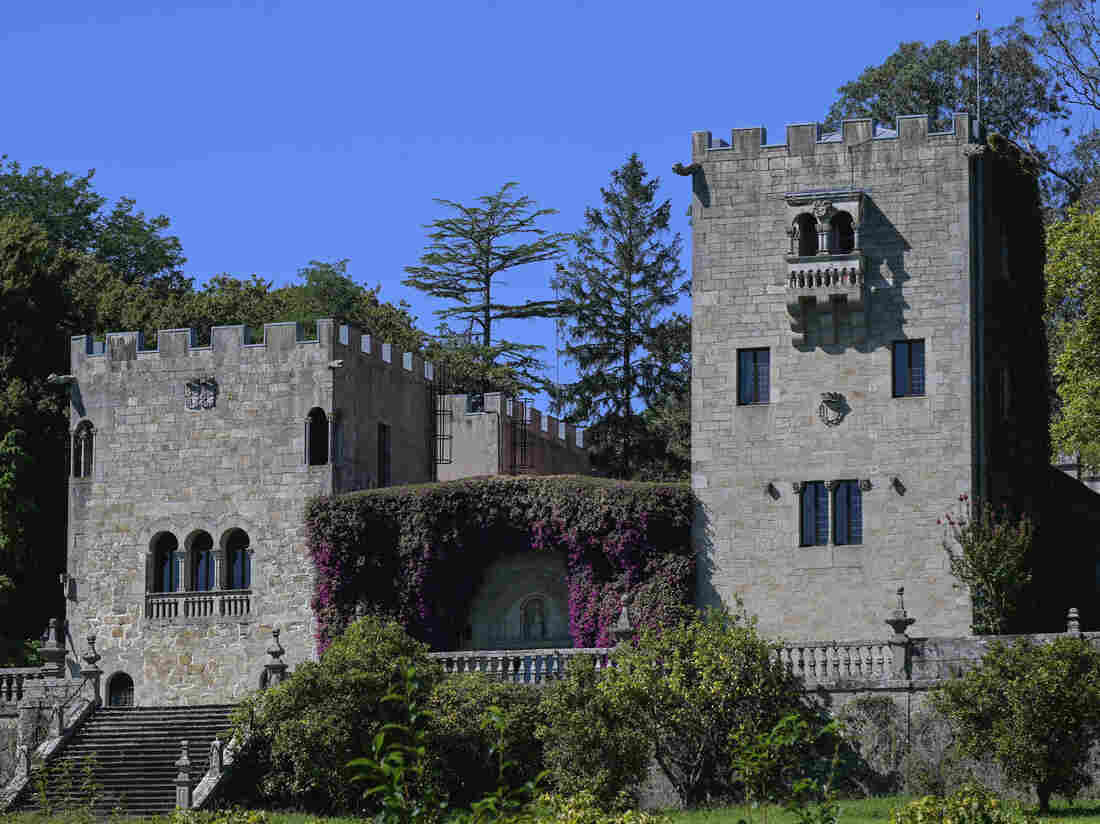 The Pazo de Meirás, seen here in September, has been turned over to the Spanish state by the heirs of Gen. Francisco Franco. The summer palace in Sada, in the region of Galicia, had been the subject of a contentious lawsuit that the Spanish government won. M. Dylan/AP hide caption 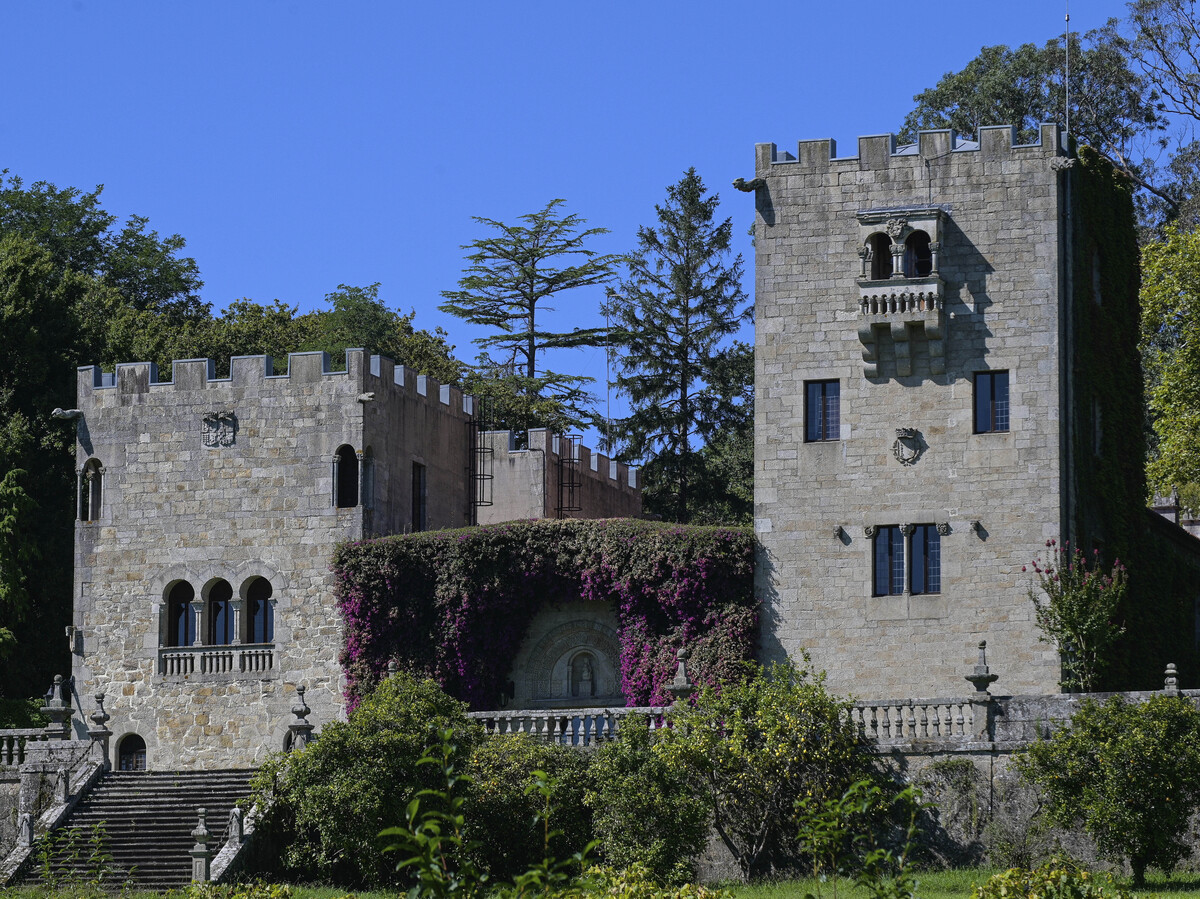 The Pazo de Meirás, seen here in September, has been turned over to the Spanish state by the heirs of Gen. Francisco Franco. The summer palace in Sada, in the region of Galicia, had been the subject of a contentious lawsuit that the Spanish government won.

It has been more than eight decades since Spain's fascist dictator, Gen. Francisco Franco, took possession of the Pazo de Meirás during the civil war that brought him to power.

Since then, the palace in the northwest region of Galicia has served as an opulent summer retreat — first for the dictator himself, then for his family after Franco's death roughly 45 years ago.

On Thursday, the Spanish government formally seized the palace from Franco's heirs in a simple ceremony that capped a hard-fought legal struggle to expropriate the property.

The moment was a symbolic triumph for Spain's left-wing government — which won possession of the palace in a court ruling in September, and has repeatedly pushed to remove or reclaim other memorials that glorify the dictator's nearly four-decade reign.

The transfer of ownership Thursday is a credit to "the thousands and thousands of men and women from Galicia and the rest of Spain who have tried to make this place the birthright of all," Deputy Prime Minister Carmen Calvo said in a statement. "This was a laudable objective, which dignifies Spanish democracy, which dignifies us all and which has been pushed by the activism of many people."

Calvo said the government plans to repurpose the palace to educate the public about the dark side of Franco's reign and celebrate the legacy of Emilia Pardo Bazán, the prolific writer whose family previously owned the manor.

Franco's supporters bought the palace and donated it to him in 1938, and his heirs say Franco made a formal 1941 purchase of the property. But in September — ruling in a case brought by the Spanish government in 2019 — Judge Marta Canales found the 1941 sale to be fraudulent and asserted that the palace was not given to Franco, specifically, but rather to the Spanish head of state.

Franco's heirs lost a subsequent appeal of the ruling. They handed over the keys to the manor on Wednesday, one day before the court-ordered deadline.

"Today the circus is celebrated with its clowns," the dictator's grandson, also named Francisco Franco, said in a statement translated by Politico. He added: "We are not going to lend ourselves to this circus."

The eviction at the Pazo de Meirás did not satisfy the Association for the Recovery of Historical Memory, however. The group, which dedicates itself to preserving the memory of Franco's human rights abuses, said Wednesday that the return of the palace "cannot end without a judicial process against those who illegally occupied it and filled it with the fruit of a huge plunder of the state's patrimony."

There is disagreement about how many people fell victim to Franco's repressive regime, though it is widely believed that more than 100,000 people were killed or disappeared during his absolute rule in Spain from the end of its bloody civil war in 1939 until his death in 1975. Yet his legacy remains the subject of significant controversy in the country, particularly in recent years.

Spanish Prime Minister Pedro Sánchez has made it a central campaign promise to reevaluate the dictator's memory and how it's marked in official monuments. Last year, after a long, bitter legal battle that reached the country's Supreme Court, the government exhumed Franco's remains from the massive mausoleum northwest of Madrid constructed as his memorial.

Franco's remains were flown by helicopter to a cemetery near the Spanish capital, where he was reinterred next to his wife.