Accessibility links
Morocco Becomes Latest Arab Country To Normalize Ties With Israel It's the fourth such pact brokered by the Trump administration in recent months between Israel and Arab countries in the Middle East and Africa. 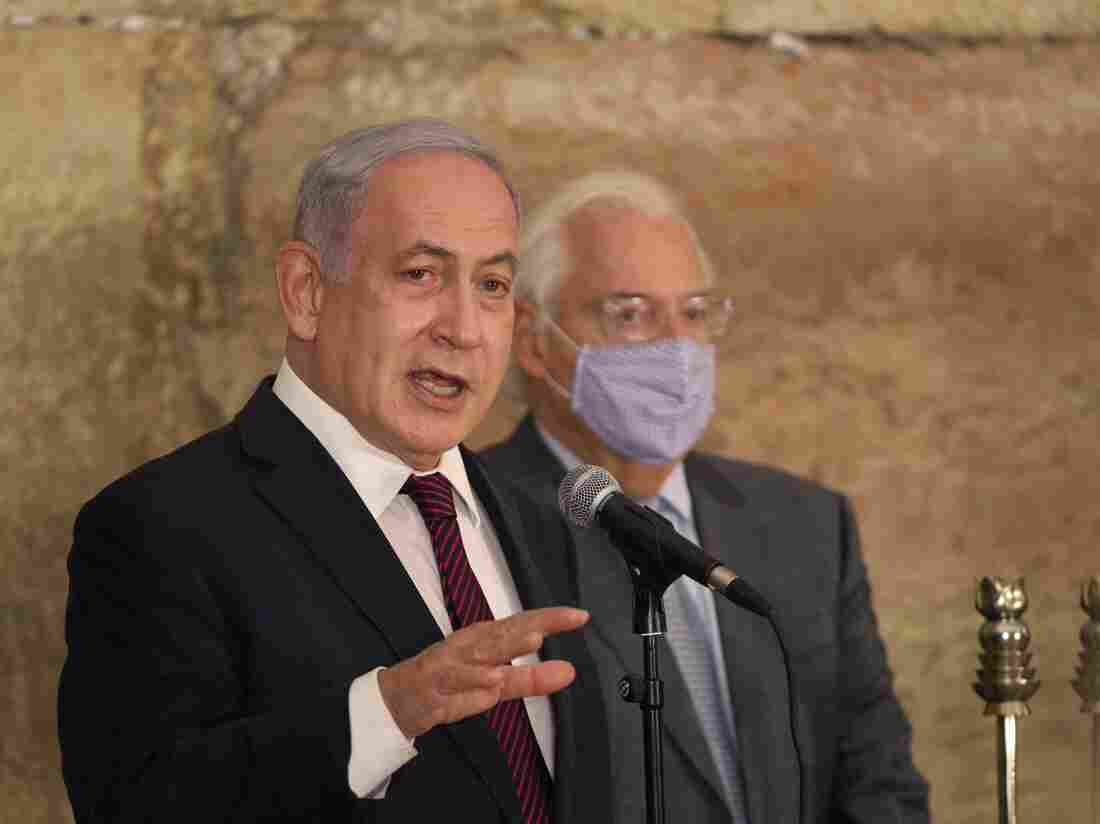 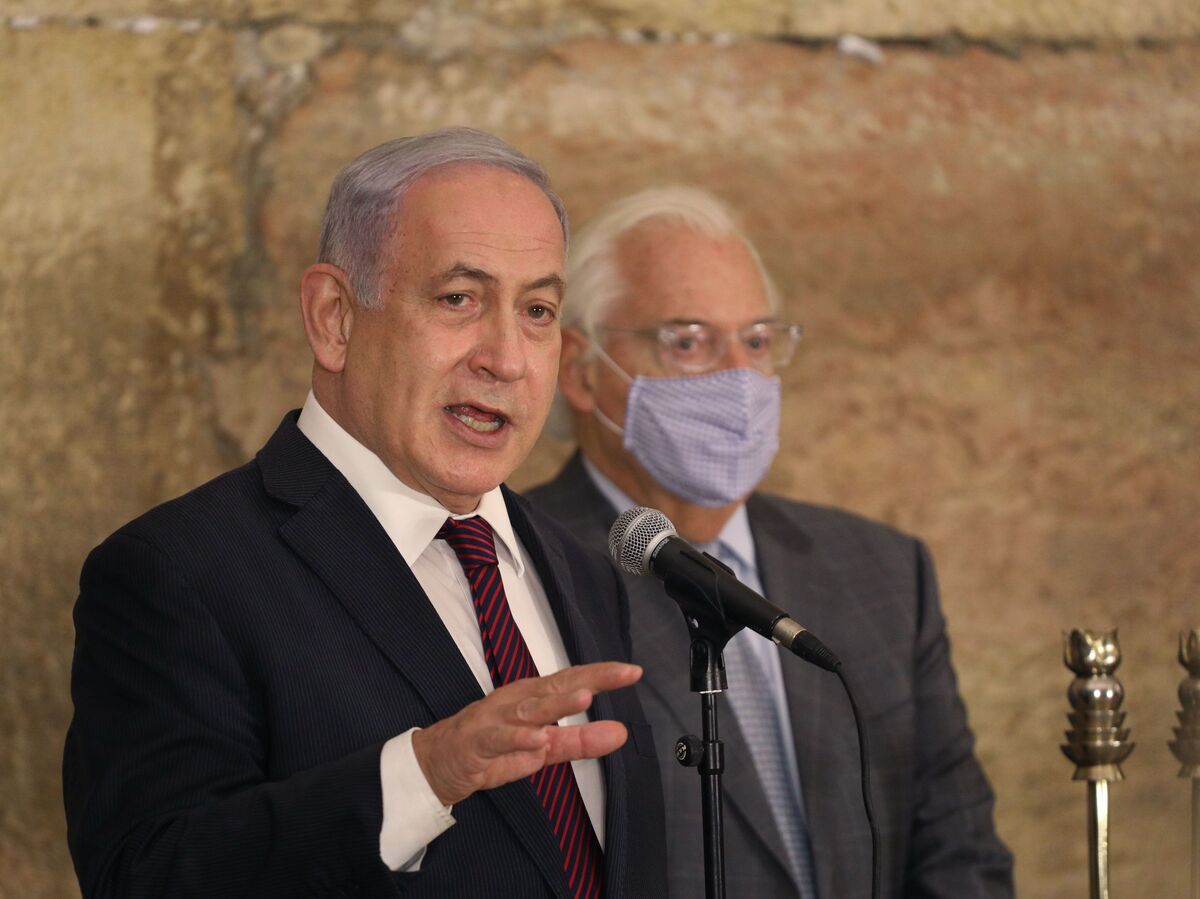 Israel and Morocco have agreed to normalize relations, the fourth such pact in recent months between Israel and Arab countries in the Middle East and Africa.

In announcing the latest agreement on Thursday, President Trump tweeted: "Another HISTORIC breakthrough today! Our two GREAT friends Israel and the Kingdom of Morocco have agreed to full diplomatic relations – a massive breakthrough for peace in the Middle East!"

In an apparent quid pro quo for Morocco's diplomatic opening to Israel, Trump also said he signed a proclamation recognizing Moroccan sovereignty over Western Sahara. "Morocco's serious, credible, and realistic autonomy proposal is the ONLY basis for a just and lasting solution for enduring peace and prosperity!" the president tweeted.

Western Sahara is a former Spanish colony largely controlled by Morocco since Spain withdrew more than 40 years ago. Virtually no nation recognizes Morocco's sovereignty over the non-self-governing territory, and the region's Indigenous population has waged a decades-long struggle for independence.

The change in U.S. policy on Western Sahara took officials at the United Nations by surprise. A U.N. spokesman said officials there learned about it in a tweet and still believe the status of the former Spanish colony should be resolved according to U.N. resolutions.

Israeli Prime Minister Benjamin Netanyahu welcomed the agreement with Morocco and thanked Trump "for his extraordinary efforts to expand peace, to bring peace to Israel and the peoples of the Middle East."

The Israeli leader also thanked Morocco's King Mohammed VI "for taking this historic decision to bring a historic peace between us." Netanyahu said their nations "have had a warm relationship" and would be working to establish full diplomatic relations and begin flights between the two countries.

In September, Netanyahu and representatives of Bahrain and the United Arab Emirates officially normalized relations, signing diplomatic agreements during a White House ceremony that was hosted by Trump. The Trump administration had also brokered those deals.

The following month, Israel and Sudan agreed to normalize their relations and open economic and trade ties. In another quid pro quo for an Arab nation's recognition of Israel, the U.S. said it would remove Sudan from its State Sponsors of Terrorism list.

Palestinian officials say the series of deals has come at the expense of their hopes for an independent state. They have long urged Arab countries to withhold ties with Israel until Israel and the Palestinians reach a final peace agreement.

Jared Kushner, Trump's son-in-law and senior adviser, said, "This recognition will strengthen America's relationship with Morocco. It recognizes the inevitable."