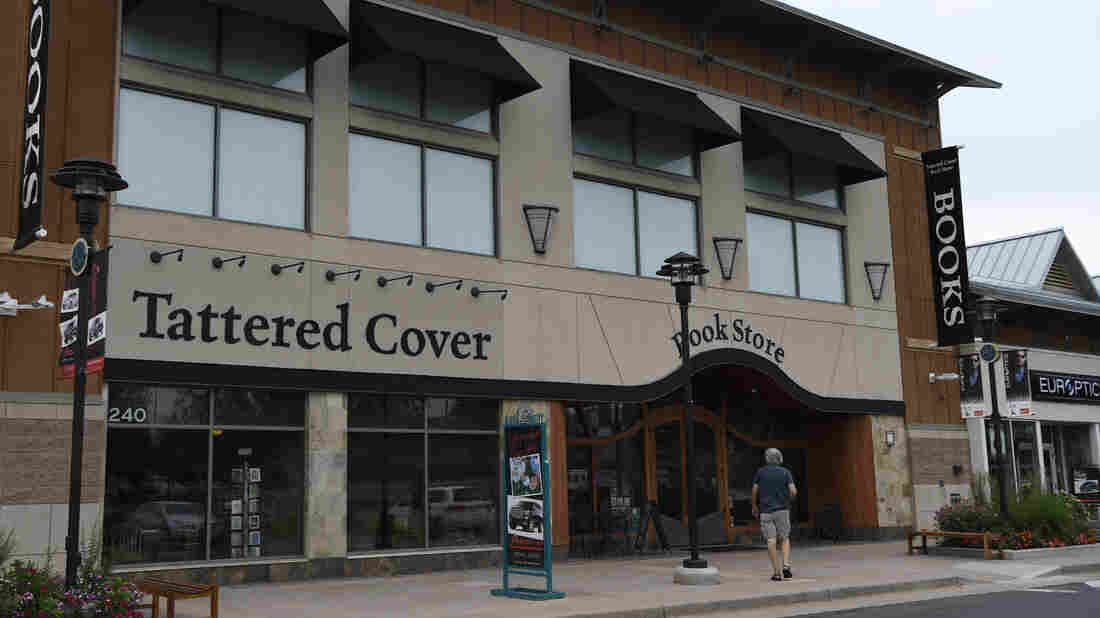 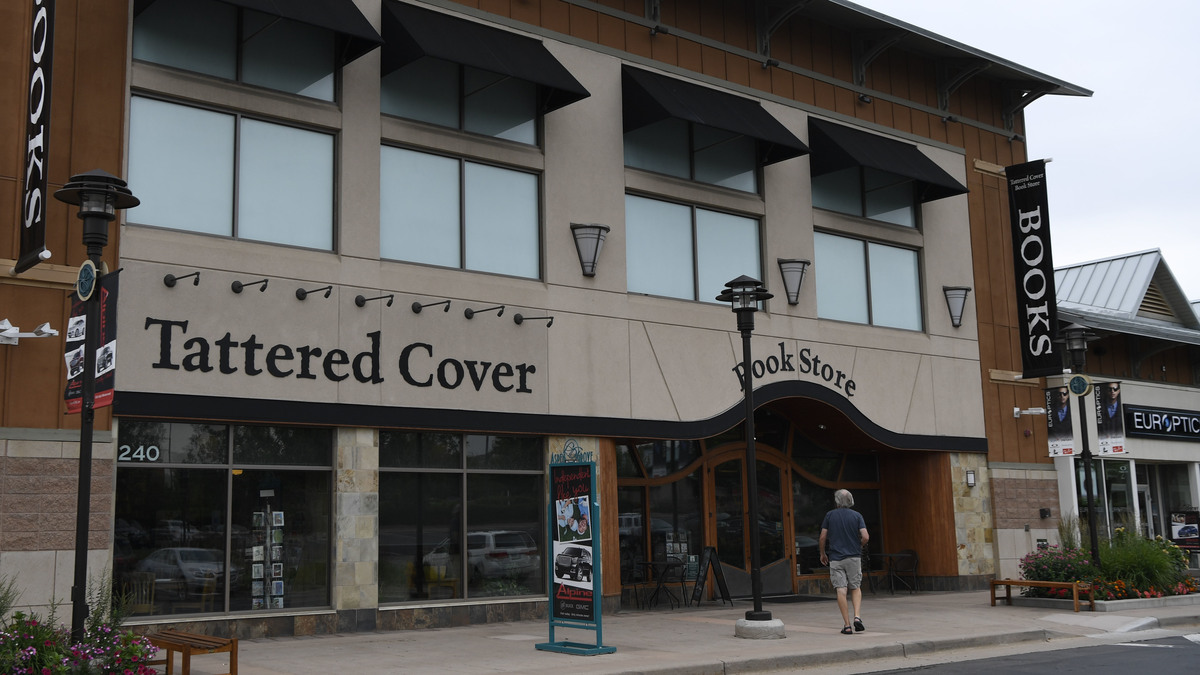 Denver's beloved local chain — founded in 1971 — has been having a rough year. Several of its locations had to close temporarily because of the pandemic, making a massive dent in sales.

So this week, owners Len Vlahos and Kristen Gilligan announced the sale of the store to Bended Page LLC, a group of investors led by businessmen David Back and Kwame Spearman. Spearman, who is Black, will serve as CEO, making the Tattered Cover the country's largest Black-owned independent bookstore. They'll be guided by an advisory board that includes Oren Teicher, former CEO of the American Booksellers Association and outgoing Macmillan CEO John Sargent.

How To Make It As An Independent Bookseller

How To Make It As An Independent Bookseller

In a letter posted on the store's website, Vlahos and Gilligan said "the impact of the economic crisis caused by the pandemic made it clear that Tattered Cover was going to need not only new management, but an infusion of capital. The difficult sales environment has not kept pace with the business's mounting debt."

Even without the pandemic, the Tattered Cover has hit some bumps this year. In June, former owners Vlahos and Gilligan posted a statement on the Black Lives Matter movement, saying the store would not be taking a public stance and citing a long history of silence on local and national issues. Public outcry, canceled events and severed business relationships forced them to reverse course and apologize a few days later.

Spearman told the website denverite.com that he wants to look forward, not backward — but that he's a strong supporter of BLM. "Tattered Cover is now the largest Black-owned bookstore in the U.S.," he said. "It's kind of a cool twist of events and something that we obviously hope to add to the dialogue that BLM and some of the other movements have begun."

Back and Spearman are both Denver natives with a long history with the Tattered Cover — Back told the Denver Post his first job was as a cashier at the Cherry Creek, Colo., location. He said he'd long dreamed of owning the Tattered Cover, so when the pandemic hit, he reached out to Vlahos and Gilligan — and then to Spearman.

"The notion of buying a bookstore in the middle of pandemic was just about the craziest thing I had ever heard," Spearman said. But Back kept asking, so eventually he agreed. "Colorado needs Tattered Cover, and Tattered Cover needs Colorado."