Accessibility links
Sen. Mike Lee Blocks Legislation For Latino, Women's Museums In a move that infuriated supporters of museums to be dedicated to Latinos and women on the National Mall, the Republican senator blocked legislation Thursday that would lead to the creation of both. 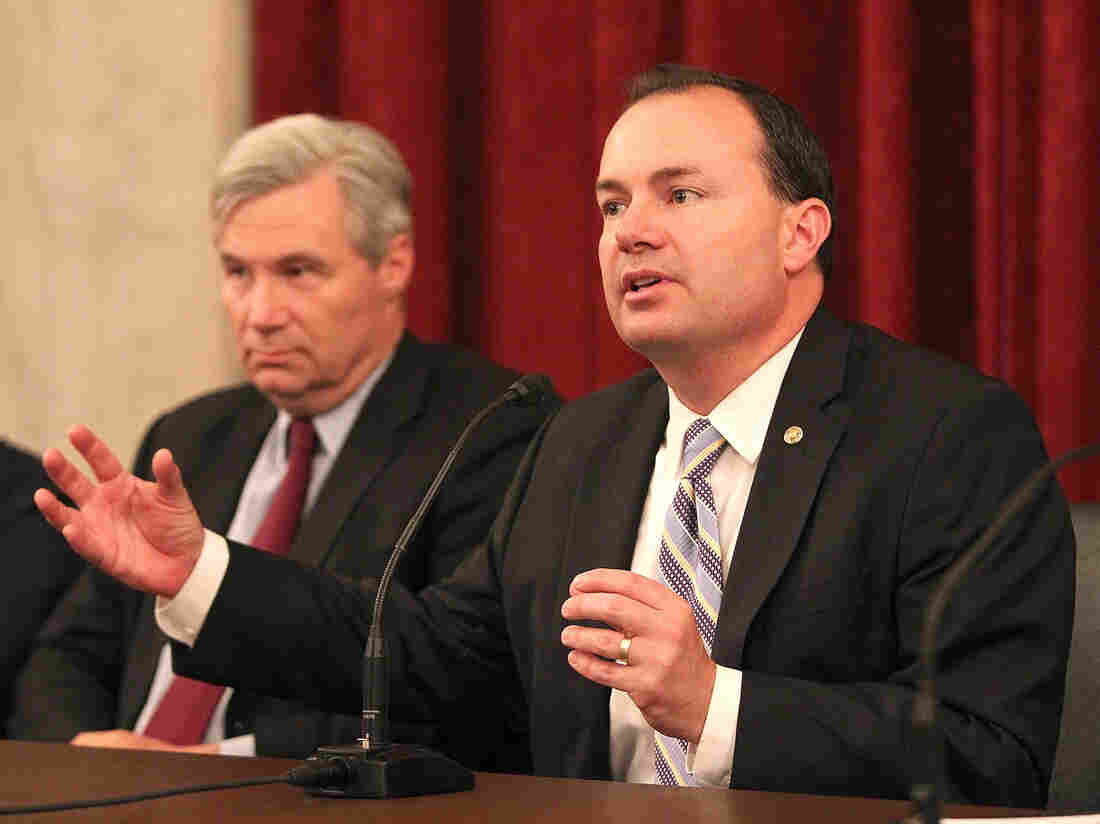 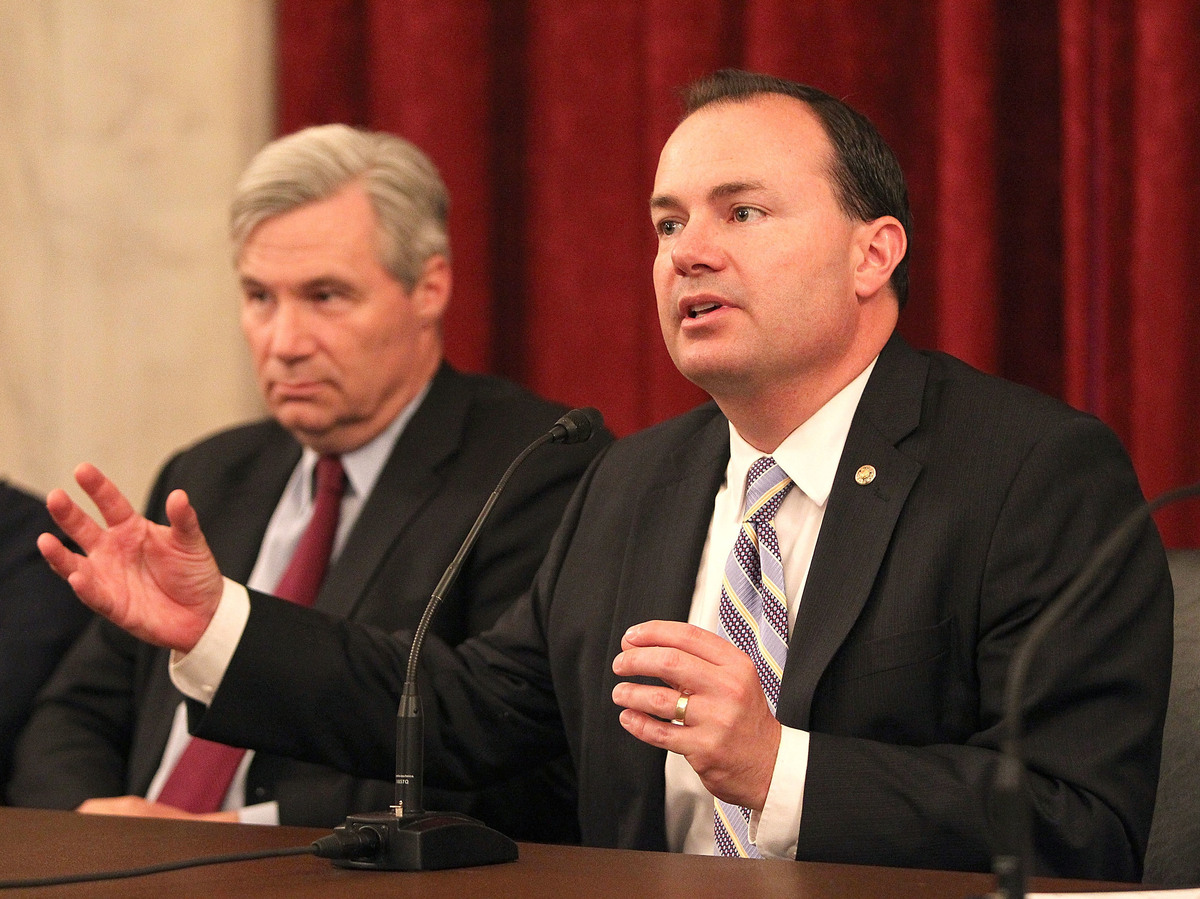 In a move that infuriated supporters of museums to be dedicated to Latinos and women on the National Mall, Republican Sen. Mike Lee of Utah blocked legislation Thursday that would lead to the creation of both.

"The last thing we need," Lee said, "is to further divide an already divided nation with an array of segregated, separate-but-equal museums for hyphenated identity groups."

Democratic Sen. Bob Menendez of New Jersey was incensed. Menendez, who hoped to pass the bill on a voice vote, said Lee's action could jeopardize "the hopes and dreams and aspirations of seeing Americans of Latino descent having their dreams fulfilled and recognized."

As far back as 1994, the Smithsonian, in the report Willful Neglect, acknowledged that it "almost entirely excludes and ignores Latinos in nearly every aspect of its operations."

The movement to create a Latino Museum as part of the Smithsonian Institution has been decades in the making, eventually gaining bipartisan support. When Sen. John Cornyn, a Texas Republican, introduced legislation last July, he wrote:

"By creating a new museum in the Smithsonian Institution, we can honor American Latino contributions and highlight their stories for future generations."

Calling Lee's decision "dismissive, condescending and misguided," the advocacy organization The Friends of the American Latino Museum vowed to keep fighting. In a statement to NPR, President and CEO Estuardo Rodriguez said: "We are committed to getting this through before the Senate recesses and will be working with Republican and Democratic sponsors in the House and Senate to have this included in the omnibus."

Lee also squashed legislation that would establish a national women's museum, an initiative that has also been years in the making. When Republican Sen. Susan Collins of Maine tried to get passage of the Smithsonian Women's History Museum Act, which also has bipartisan support, Lee once again voted no.

Collins called it "a sad moment."

"Surely in a year where we are celebrating the 100th anniversary of women's suffrage," she said, "this is the time, this is the moment to finally pass the legislation unanimously recommended by an independent commission to establish an American women's history museum in our nation's capital."

Lee said that, while he respected his colleagues' efforts and even shared "their interests in ensuring that these stories are told," he didn't believe women or Latinos deserved their own museums within the Smithsonian.

The controversy is likely to come up at The Smithsonian Board of Regents' annual public forum on Tuesday. The governing committee's agenda for the virtual webcast is the institution's response to COVID-19 and its initiative "Race, Community and Our Shared Future."

Just last week, Smithsonian Secretary Lonnie G. Bunch III said in a statement: "Creating new museums is challenging, but, with appropriate funding, the Smithsonian has the skill and expertise to do it right. We can, and have, created museums that meet the needs of the nation and showcase the U.S. to the world."