Accessibility links
Loudon Wainwright III Chose Songs From The Early 1900s For His Latest Album : World Cafe : World Cafe Words and Music from WXPN So how did it all come together? How did Loudon choose the songs for his new album, I'd Rather Lead a Band? He speaks on just that in this session. 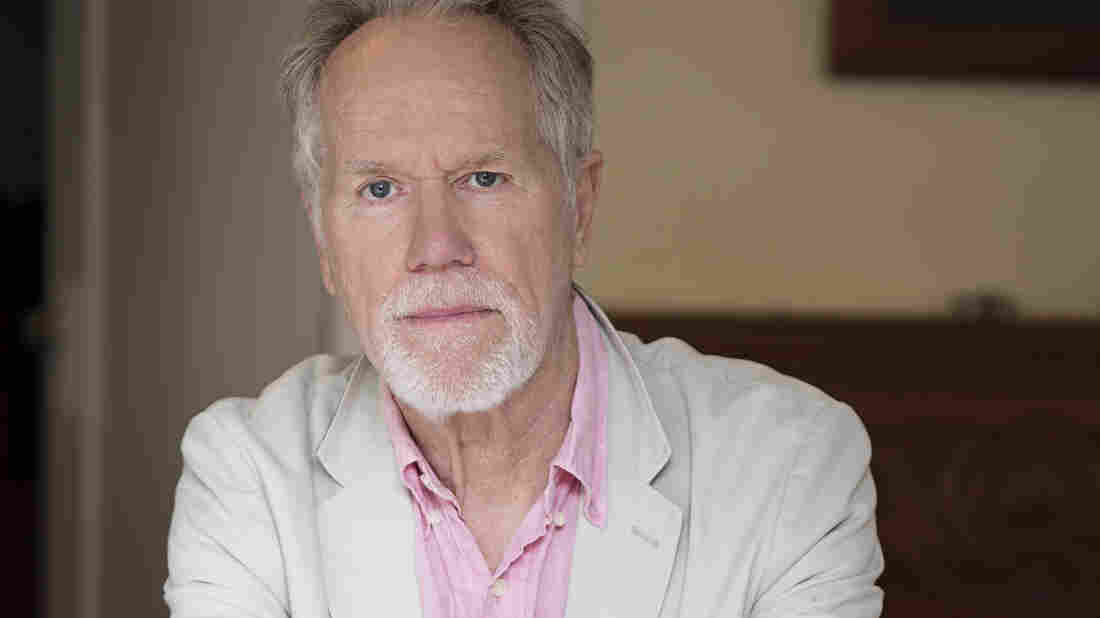 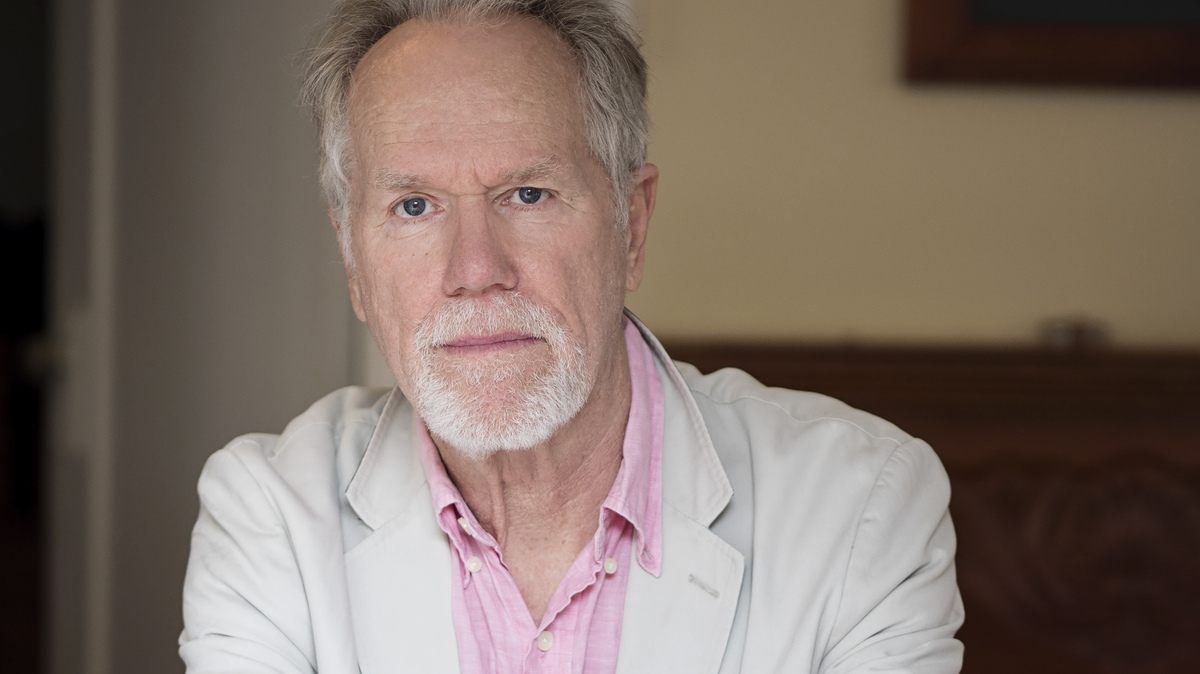 Ross Halfin/Courtesy of the artist

Loudon Wainwright III is best known for doing a few things: being a wry, witty songwriter; being the patriarch of a talented musical family; even for being an actor (he shows up in moves like Big Fish and TV shows like Undeclared). Now he can add another title to his resume: bandleader. His latest album, I'd Rather Lead a Band, is a collection of songs from the early 1900s and it sees him teaming up with Vince Giordano's big band The Nighthawks, and produced by Randall Poster, a music supervisor who has worked on films by Wes Anderson and Martin Scorsese. So how did it all come together? How did they choose the songs? Loudon gets into all of that today, as well as some of his newer tunes and his relationship with that musical family of his.