Accessibility links
FKA twigs Sues Shia LaBeouf, Accusing Him Of Domestic Abuse The musician FKA twigs has filed suit against her ex-boyfriend, actor Shia LaBeouf, alleging that he had physically and mentally abused her. She says another ex-girlfriend has made similar claims. 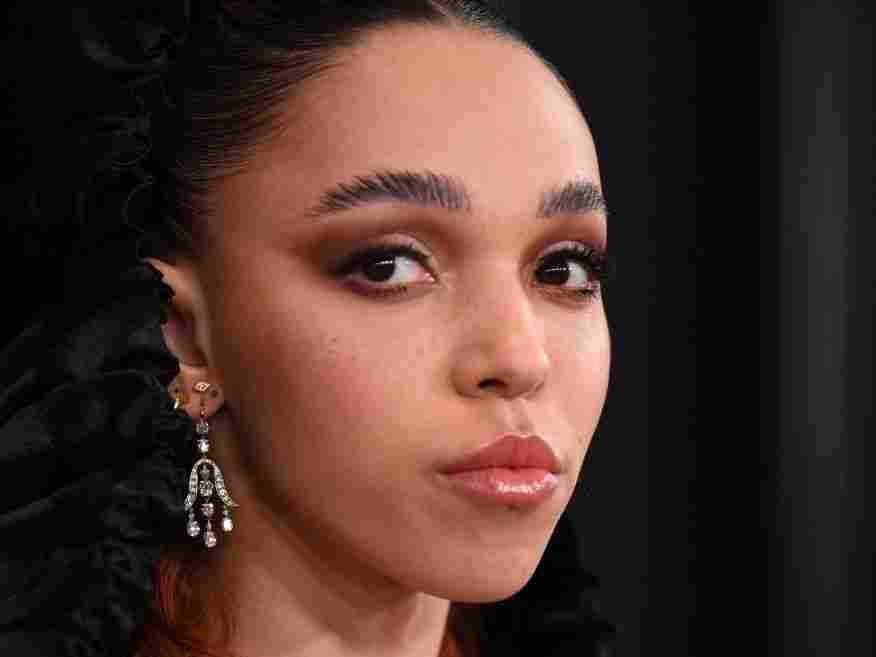 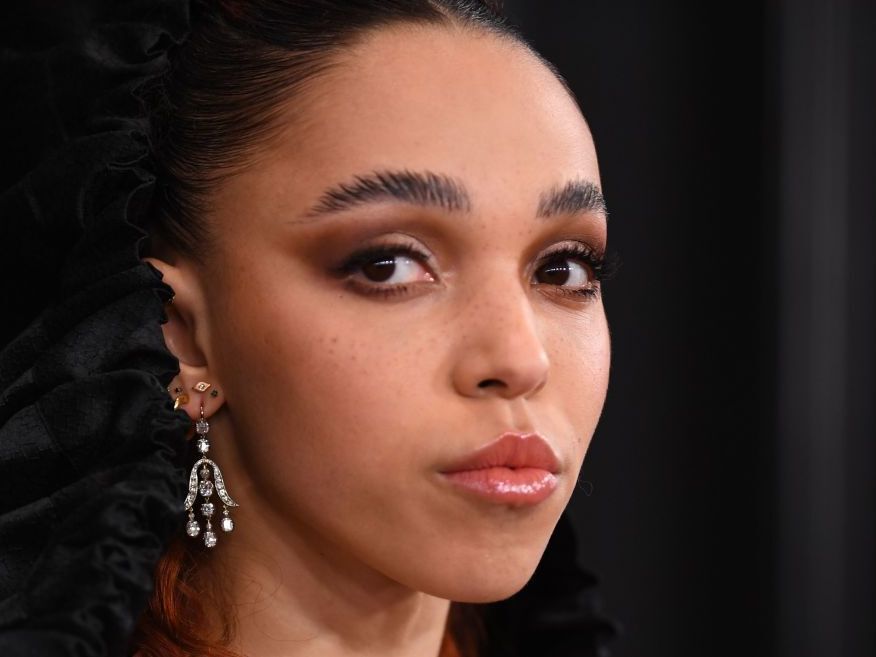 The musician FKA twigs filed suit against her ex-boyfriend, actor Shia LaBeouf, on Friday, accusing him of abusing her "physically, mentally and emotionally" during their nearly year-long relationship which began in 2018.

Barnett filed a civil suit against LaBeouf Friday in Los Angeles Superior Court. On one occasion, she alleges in the suit, he choked her, threw her against a car while screaming at her.

In the suit, the musician, whose real name is Tahliah Barnett, alleges that along with the abuse, LaBeouf knowingly gave her a sexually transmitted disease. She has also accused him of isolating her from other people, convincing her personal assistant to provide confidential information he could use to intimidate Barnett, and decreeing that she had to kiss and touch him a certain number of times per day.

A second ex-girlfriend, Karolyn Pho, is also cited in Barnett's suit as an alleged victim of physical abuse by LaBeouf.

The accusations and information about the suit were first reported Friday by The New York Times.

No criminal charges have been filed against LaBeouf in this matter. Within the suit, Barnett says that if she wins, she plans to give a "significant" portion of any damages awarded to her to charities that fight against domestic violence.

On Friday afternoon, Barnett wrote a lengthy Instagram post addressing the allegations. In part, she wrote: "it may be surprising to you to learn that i was in an emotionally and physically abusive relationship. it was hard for me to process too, during and after i never thought something like this would happen to me. which is why i have decided it's important for me to talk about it ... i hope that by sharing my experience i can truly help others feel like they are not alone."

Barnett's attorney, Bryan Freedman, sent a statement to NPR on Friday which read in full: "Shia LaBeouf has abused Ms. Barnett, Ms. Pho and others. We tried to resolve this matter privately on the condition that Mr. LaBeouf agree to receive meaningful and consistent psychological treatment. Since he was unwilling to agree to get appropriate help, Ms. Barnett filed this suit to prevent others from unknowingly suffering similar abuse by him."

Representatives for LaBeouf did not reply to NPR's requests for comment on Friday. The New York Times reported that LaBeouf sent multiple emails to the newspaper in response to the accusations. In one, the newspaper says, LaBeouf wrote in part, "Many of these allegations are not true," but he added that the two women deserved "the opportunity to air their statements publicly" and that he needed to "accept accountability for those things I have done."

In a separate emailed response, the Times reported, LaBeouf wrote: "I have no excuses for my alcoholism or aggression, only rationalizations. I have been abusive to myself and everyone around me for years. I have a history of hurting the people closest to me. I'm ashamed of that history and am sorry to those I hurt. There is nothing else I can really say."