Accessibility links
A Guantánamo Prisoner Has Been Cleared For Release After 18 Years The Yemeni man, who is in his mid-40s and known by several names, has been held for more than 18 years. Although cleared for release, the U.S. must still find a place for him to go. 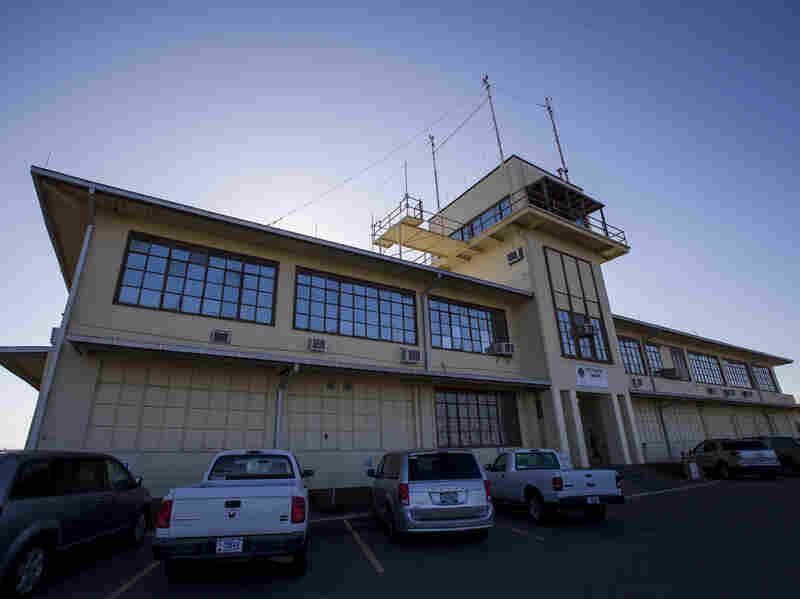 The Periodic Review Board, which uses this building for meetings, has recommended the release of a long-held prisoner from Guantanamo. Alex Brandon/AP hide caption 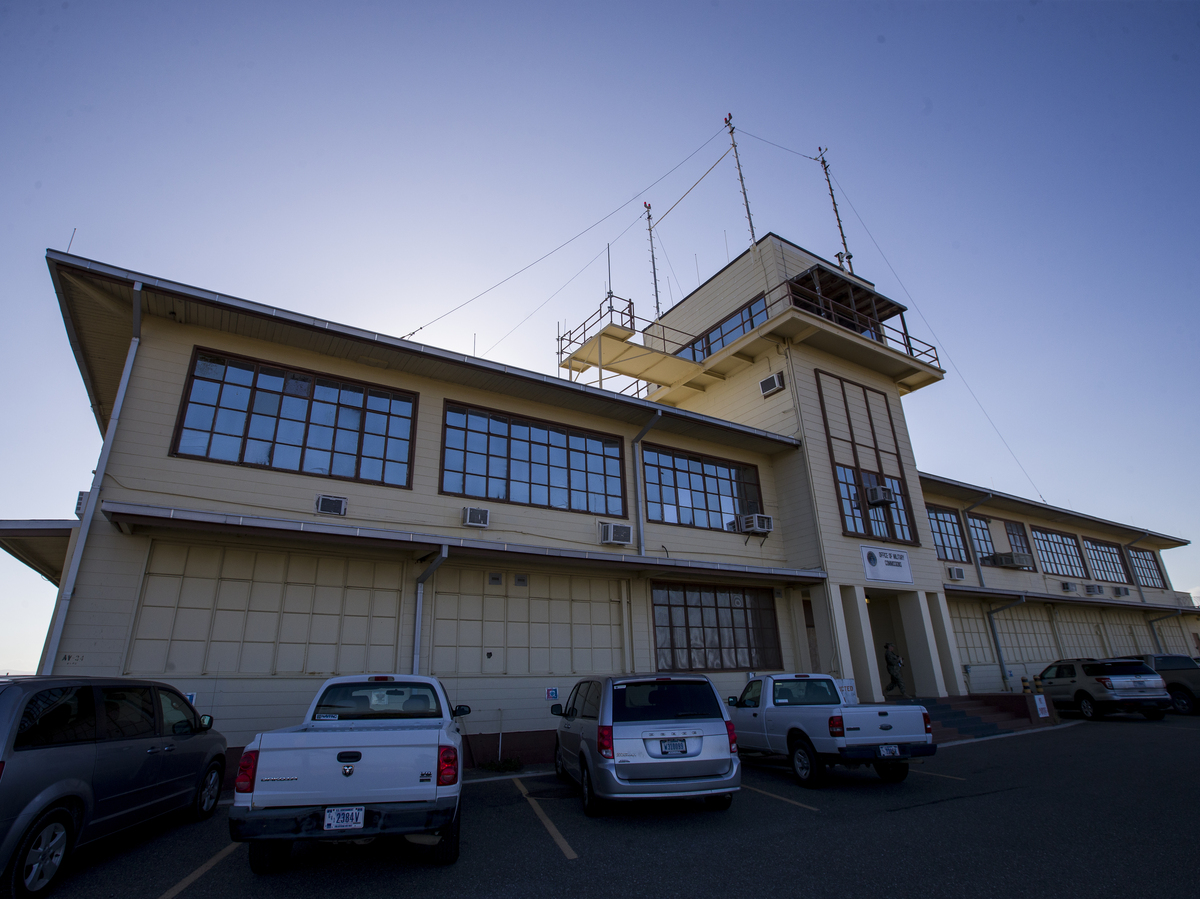 The Periodic Review Board, which uses this building for meetings, has recommended the release of a long-held prisoner from Guantanamo.

In a rare development at the U.S. military court in Guantánamo Bay, Cuba, a so-called "forever prisoner" who has been held there for more than 18 years despite never being criminally charged has been cleared for release.

The Yemeni man in his mid-40s, known variously as Said Salih Said Nashir and Hani Saleh Rashid Abdullah, was accused of being an al-Qaeda operative. But Guantánamo's Periodic Review Board, which functions like a parole board, now says he is no longer a significant threat to the United States.

He is only the second Guantánamo prisoner to be approved for release during the Trump administration, and the first during Trump's presidency to be cleared through this parole-like process.

In clearing Nashir/Abdullah for release, the board said it considered his "low level of training and lack of leadership position in Al Qaeda or the Taliban ... candor regarding his activities in Afghanistan and with Al Qaeda, and ... efforts to improve himself while in detention, to include taking numerous courses at Guantánamo," as well as his "credible plan for supporting himself in the event of transfer."

Nashir/Abdullah was arrested in Pakistan on September 11, 2002, and sent to Guantánamo the following month. Carpenter, who took on the case nearly 16 years ago, said it has been "a long odyssey — and it isn't over yet."

That's because it's unclear when Nashir/Abdullah may be transferred out of Guantánamo and where he would go, especially since Yemen is in a state of collapse. The U.S. State Department is responsible for negotiating his transfer to another country with "robust security assurances," including monitoring, travel restrictions and "integration support."

But the Trump administration shut down the State Department office that negotiates prisoner transfers, so it's possible Nashir/Abdullah will remain at Guantánamo until the Biden administration is in office and can take up his case.

Still, Carpenter said the Periodic Review Board's decision, announced nearly a year after Nashir/Abdullah last appeared before it, "means that a significant hurdle in his effort to go home has been cleared."

He added: "I'm optimistic that the incoming administration will renew efforts to move people out of the prison in Guantánamo."

About three-quarters of the 40 men still imprisoned at Guantánamo are "forever prisoners" who are being held without charge or trial, some for nearly two decades now. Six of them have been cleared for release, some more than a decade ago, yet are still being held. Those six cleared detainees include Nashir/Abdullah.

The previous Guantánamo prisoner approved for release, Ahmed Muhammed Haza al-Darbi, had been criminally charged in the military court, pleaded guilty, received a 13-year sentence, and was then transferred to Saudi Arabia by the Pentagon in 2018 as part of a plea agreement. However, al-Darbi continued to serve out his sentence abroad after he left Guantánamo, whereas Nashir/Abdullah is expected to be freed.

Guantánamo's prisoners also include five men charged in the September 11, 2001, terror attacks. They have yet to go to trial, and their problem-plagued prosecution makes it unlikely that a trial will take place before the 20th anniversary of Sept. 11.