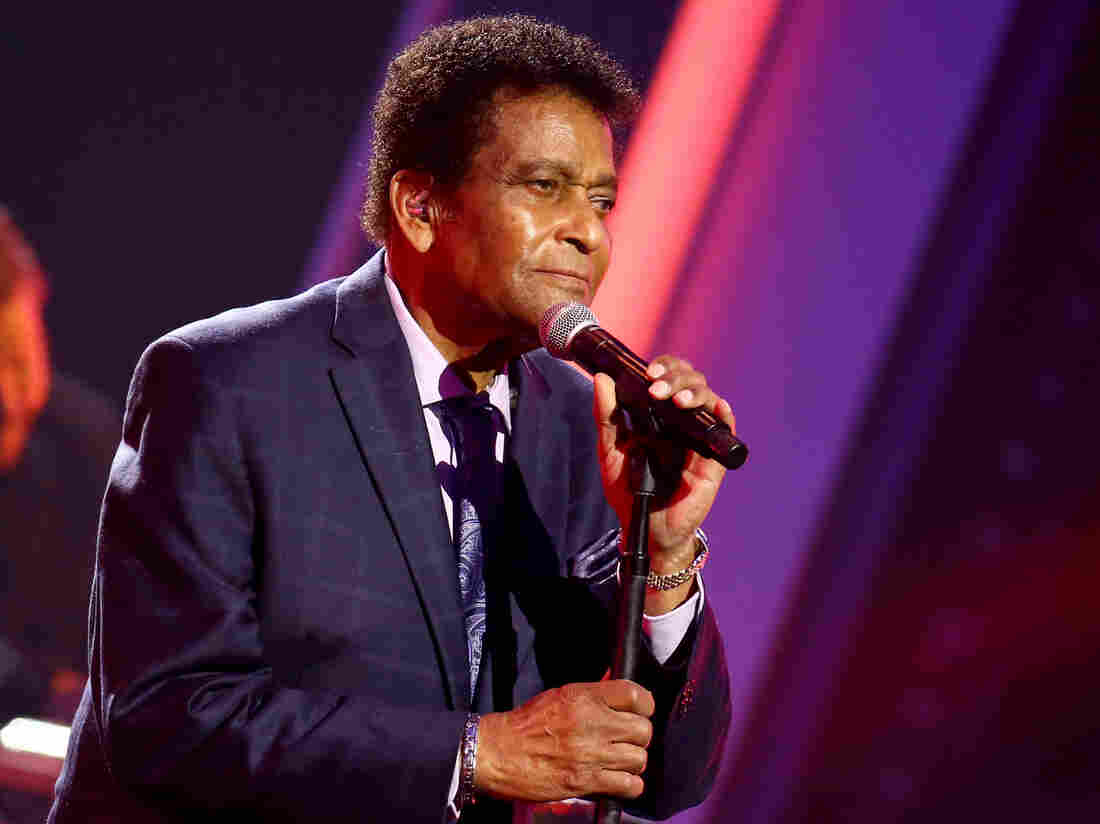 Country music legend Charley Pride died on Saturday at age 86 from complications of COVID-19. Pride, who gave his final performance last month at the CMA Awards in Nashville, Tenn., was the first Black performer inducted into the Country Music Hall of Fame. Terry Wyatt/Getty Images for CMA hide caption 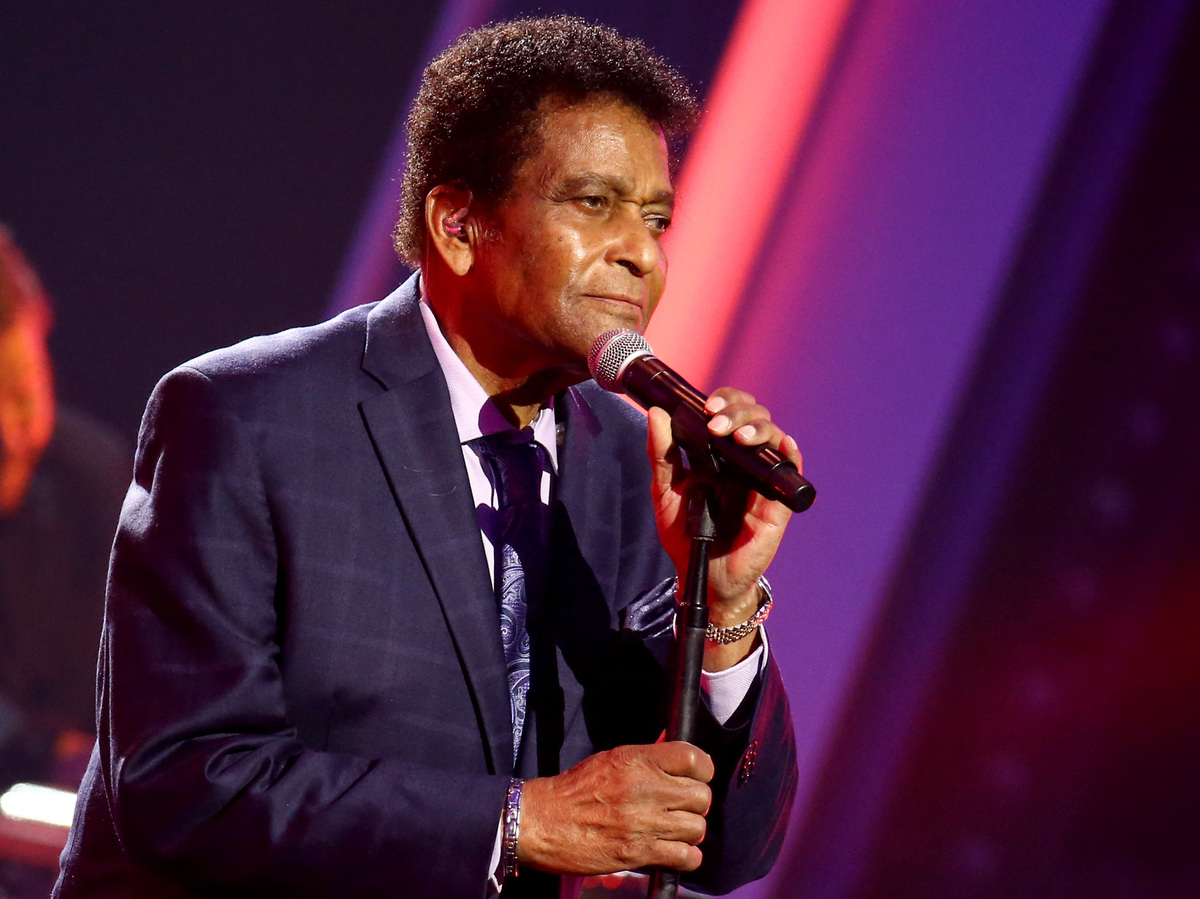 Country music legend Charley Pride died on Saturday at age 86 from complications of COVID-19. Pride, who gave his final performance last month at the CMA Awards in Nashville, Tenn., was the first Black performer inducted into the Country Music Hall of Fame.

Charley Pride, who sold millions of records and was the first Black performer to become a member of the Country Music Hall of Fame, among many other honors, has died at age 86. A statement posted on the singer's website said Pride died in Dallas on Saturday from complications of COVID-19.

A sharecropper's son from Mississippi, Pride became one of the first Black men to become a major star in a genre where most of the biggest hit-makers are white. Rising to prominence in the 1960s and '70s, Pride recorded dozens of songs that topped the country music charts, including "Kiss an Angel Good Mornin' " and "Is Anybody Goin' to San Antone."

Pride had at least 30 No. 1 hits on the country music charts and won nearly every major award available to a country musician. In all, Pride won three Grammys, including Best Male Country Vocal Performance in 1972, as well as several awards from the Country Music Association, which named him its Entertainer of the Year in 1971. His final performance was on Nov. 11 at the CMA Awards, where he performed "Kiss an Angel Good Mornin' " with Jimmie Allen.

Alongside his competitive accolades, Pride gained nearly every other honor awarded to someone of his stature in the genre, including inductions into the Country Music Hall of Fame, in 2000, and the Grand Ole Opry — the mecca of country music, where Pride first performed in 1967 — in 1993.

Pride's accomplishments weren't just confined to the Nashville scene. Honors came from as far away as Hollywood, including a star on the Walk of Fame in 1999 and a Lifetime Achievement Award from the Grammys in 2017. He also reportedly served as the inspiration for the character Tommy Brown — a fictional Black country music performer played by the actor Timothy Brown — in Robert Altman's sprawling 1975 film Nashville.

Just before he received the Lifetime Achievement Grammy, he told NPR he often resisted the label of pioneer.

"I've never seen anything but the staunch American Charley Pride," he says. "When I got into it, they used different descriptions. They'll say, 'Charley, how did it feel to be the Jackie Robinson of country music?' or 'How did it feel to be first colored country singer?' " Pride said.

"It don't bother me, other than I have to explain it to you — how I maneuvered around all these obstacles to get to where I am today. I've got a great-grandson and daughter, and they're gonna be asking them that too if we don't get out of this crutch we all been in all these years of trying to get free of all that, you see? 'Y'all,' 'them' and 'us.' "

Born on March 18, 1934, in Sledge, Miss., Pride grew up less than 300 miles from Nashville, but the road to country music stardom was filled with diversions. He served in the U.S. Army and pursued a baseball career playing in the segregated Negro American League and the minor leagues, and he worked at a smelting plant in Montana, where he started to raise a family.

Pride started singing while he was still playing baseball but didn't move to Nashville right away. He signed with RCA in 1965 and in 1967 released "Just Between You and Me," which became his first country music top 10. From there, he never looked back, racking up more than 60 altogether over the next decade and a half.