Accessibility links
John Le Carré, Spy Novelist, Dead at 89 The bestselling author of The Spy Who Came in from the Cold and Tinker, Tailor, Soldier, Spy died Saturday at age 89; his work was informed by his own years as a spy during the Cold War. 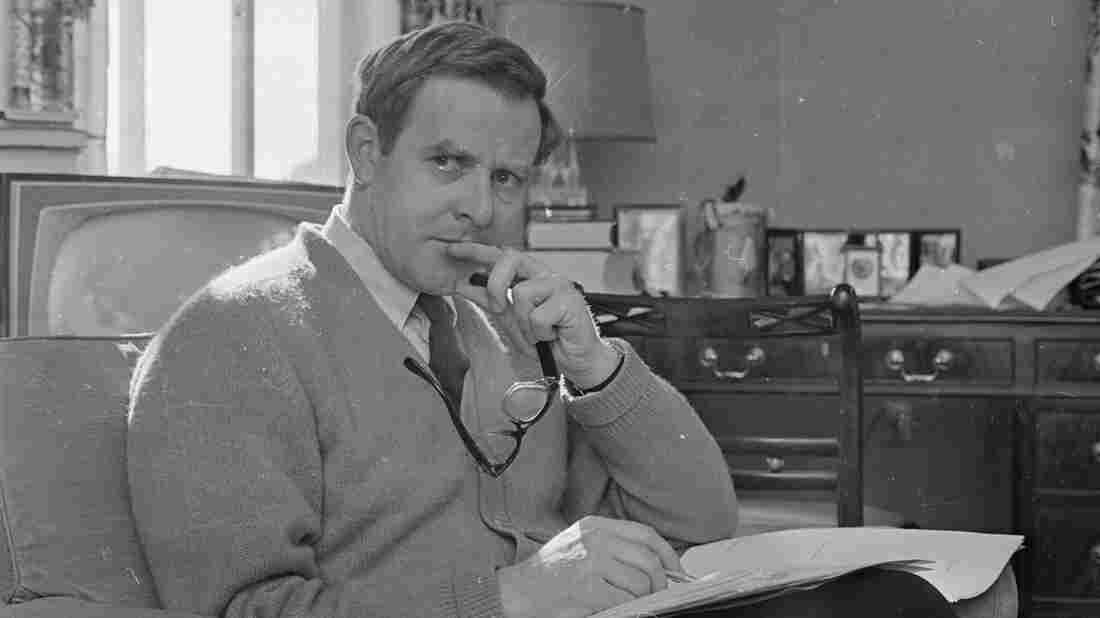 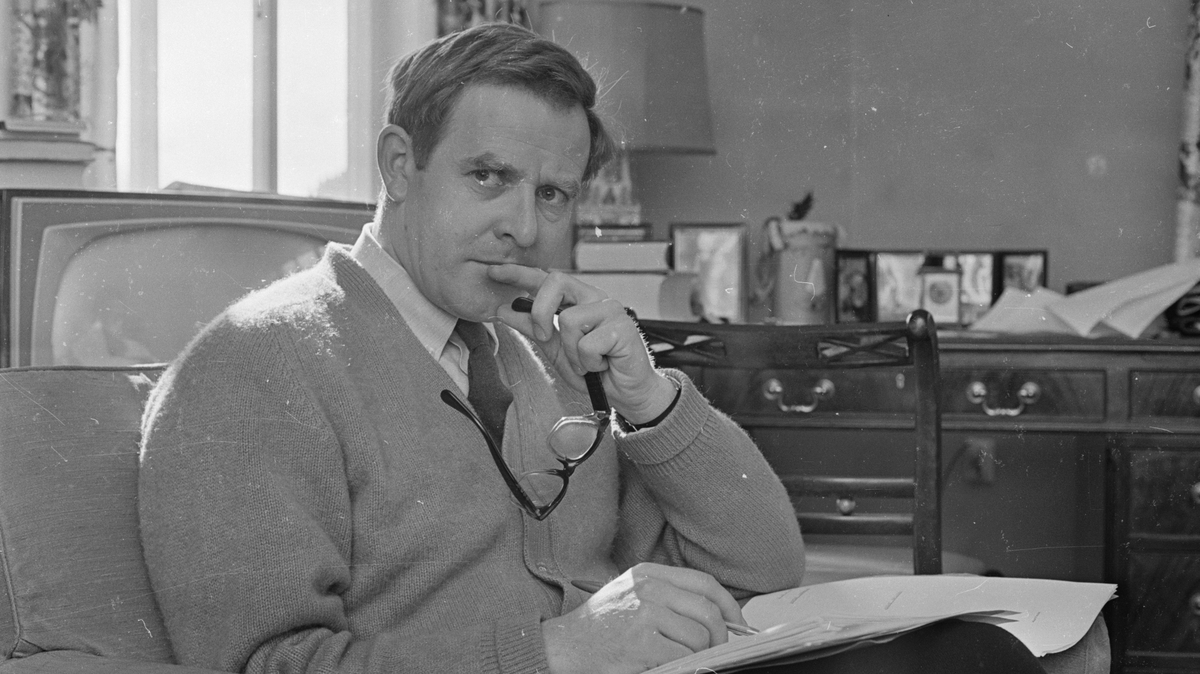 John le Carré, the British spy novelist behind dozens of works including The Spy Who Came in from the Cold and Tinker, Tailor, Soldier, Spy, has died at 89 in Cornwall, England.

Le Carré, who was born David Cornwell, died of pneumonia on the evening of Dec. 12, according to a statement from his publisher.

"John le Carré was an undisputed giant of English literature. He defined the Cold War era and fearlessly spoke truth to power in the decades that followed," said Jonny Geller, CEO of The Curtis Brown Group and le Carré's agent. "I have lost a mentor, an inspiration and most important, a friend. We will not see his like again."

Le Carré worked as a British intelligence officer himself before penning the espionage novels that dominated global bestseller lists for decades — and led to multiple movie and TV adaptations.

He wrote his first three books while working for Britain's MI5 and MI6, and became a full-time author after catapulting onto the global scene with the publication of his third novel, The Spy Who Came In From The Cold, in 1963.

"From the day my novel was published, I realised that now and for ever more I was to be branded as the spy turned writer, rather than as a writer who, like scores of his kind, had done a stint in the secret world, and written about it," le Carré wrote in a postscript to the 50th anniversary edition of the book. "The novel's merit, then — or its offence, depending on where you stood — was not that it was authentic, but that it was credible."

Le Carré himself seemed shocked by how credible people found the book. Writing in the Guardian in 2013, he recalled that the British government had vetted the book and approved it as "sheer fiction from start to finish," and therefore not a security breach.

"This was not, however, the view taken by the world's press," he wrote, "which with one voice decided that the book was not merely authentic but some kind of revelatory Message From The Other Side, leaving me with nothing to do but sit tight and watch, in a kind of frozen awe, as it climbed the bestseller list and stuck there, while pundit after pundit heralded it as the real thing." One of those was another novelist, Graham Greene, who called it "the best spy story I have ever read."

Perhaps what made le Carré's characters so memorable was their very ordinariness — George Smiley, his best-known creation, was famously short, dumpy, badly dressed, and constantly fretting that his wife was unfaithful. He wasn't James Bond, battling clearly defined bad guys with flair, sexy gadgets and well-placed quips. No, Smiley was brilliant, but slow and methodical, and well aware that he was operating in shades of grey.

Back then, we had a clear philosophy which we thought we were protecting, and it was a notion of the West ... That was really a broad brush, because there were many decent people who lived in communist territories who weren't as bad as one might suppose.

That reflects Le Carré's own experience as a spy. As he told Fresh Air's Terry Gross in 2017, "Back then, we had a clear philosophy which we thought we were protecting, and it was a notion of the West — it was a notion of individual freedom, of inclusiveness, of tolerance. All of that we called anti-communism. That was really a broad brush, because there were many decent people who lived in communist territories who weren't as bad as one might suppose."

The other formative figure in le Carré's life was his father, a flamboyant con man and criminal who was in and out of jail, leaving his son to be raised in boarding schools (his mother left the family when le Carré was five years old.) "He filled my head with a great lot of truthless material, which I found it necessary to check out as a child, with time," he told Terry Gross. "Yes, in that sense, these were the early makings of a spy."

Le Carré wrote 25 novels and one memoir, and sold more than 60 million copies of his work worldwide. His last novel, Agent Running in the Field, was published in October 2019.

In early 2020, he won the Olof Palme Prize for what organizers called his "engaging and humanistic opinion making in literary form regarding the freedom of the individual and the fundamental issues of mankind." He donated the $100,000 prize to Médecins Sans Frontières.

In that 2017 interview, Terry Gross asked le Carré if he looked back on his life as being "extraordinarily interesting."

"I do sometimes," he answered. "I'm scared of being a bore about it, but it does seem to be a wonderful life in retrospect, or an extraordinarily varied one."

Le Carré is survived by his wife, four sons, 14 grandchildren and three great-grandchildren.