Accessibility links
How one bookstore has adapted to the pandemic economy. : The Indicator from Planet Money Early in the pandemic, things looked bleak for Source Booksellers, a bookstore in Detroit. But they survived. The secret? Adaptation and loyal customers. | Support public radio here. 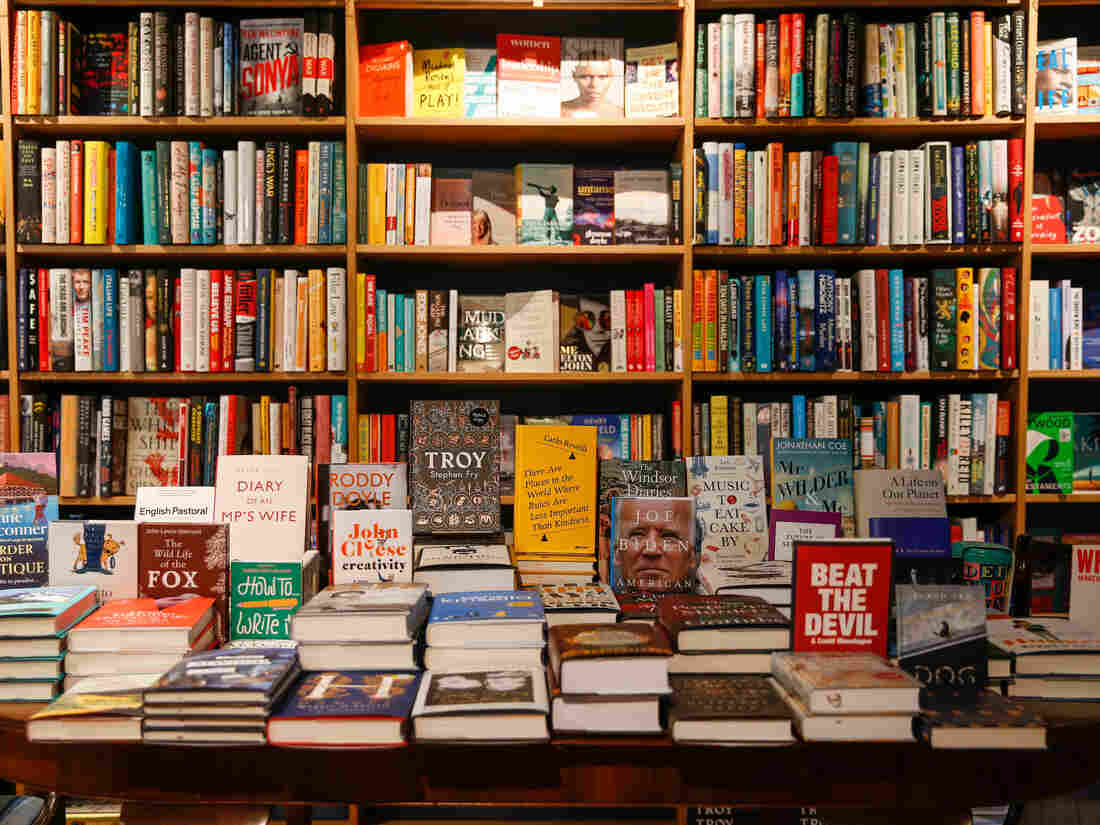 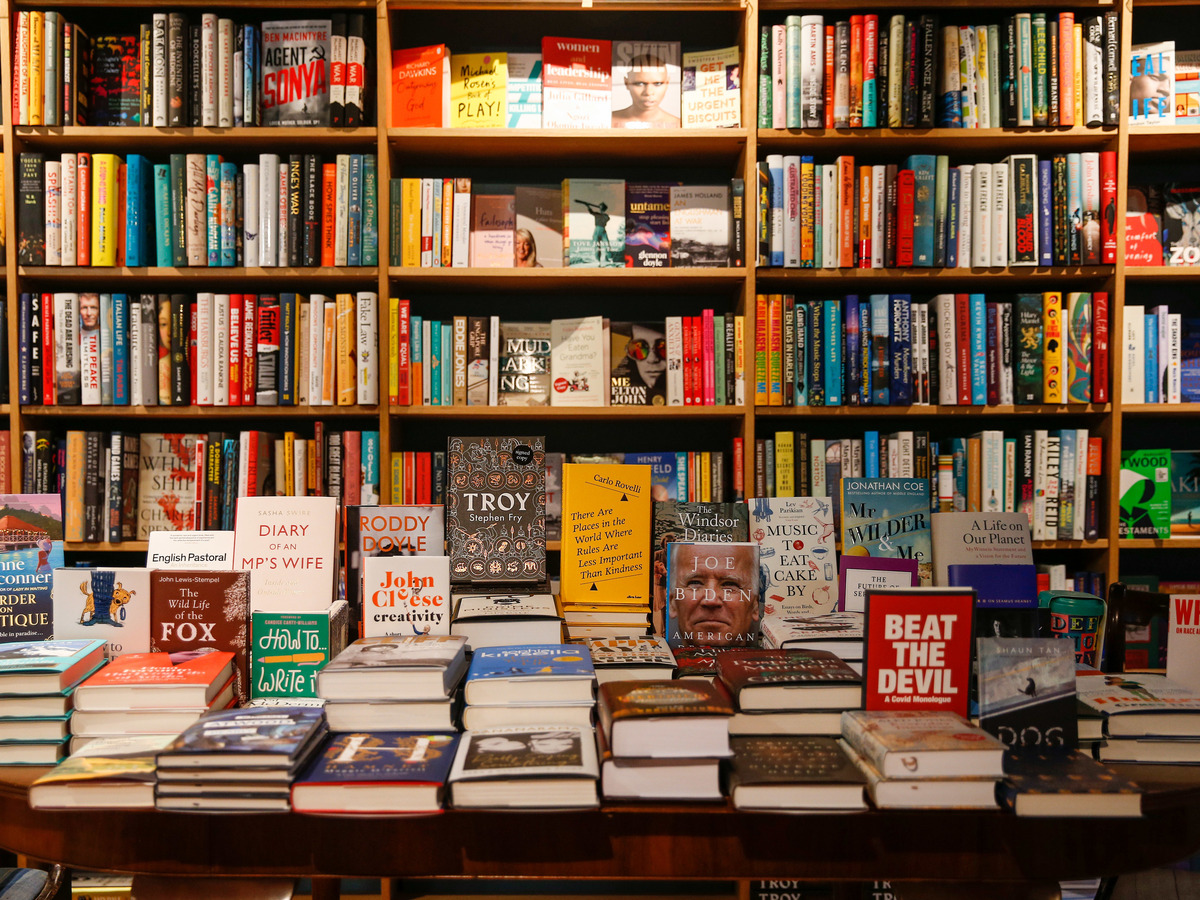 Janet Webster Jones is a veteran of the bookselling business.

Which comes as no surprise, because not only was her mother a librarian, but Janet herself spent four decades teaching in Detroit Public Schools. She first got started in bookselling in 1989.

In 2002, Janet opened her first brick and mortar location of Source Booksellers. The business was founded not on profits or exponential growth, but on relationships — relationships between customers and the bookstore, and customers with each other. Source has been in its current location in Midtown Detroit since 2013. Janet runs the store along with her daughter, Alyson Jones Turner.

Early in the pandemic, things looked bleak for Source Booksellers. But so far, they've managed to hang on — by adapting and also by relying on some of those very relationships they had built over the years.

....to other NPR stories/ additional sources/ further reading and listening: