Accessibility links
'Twitter Killer' Sentenced To Death In Murder Of 9 In Japan Takahiro Shiraishi murdered and dismembered eight women and one man in his apartment near Tokyo. He used Twitter to lure most of his victims, promising he could help them kill themselves.

Japan's 'Twitter Killer' Sentenced To Death In Killing Of 9

Japan's 'Twitter Killer' Sentenced To Death In Killing Of 9 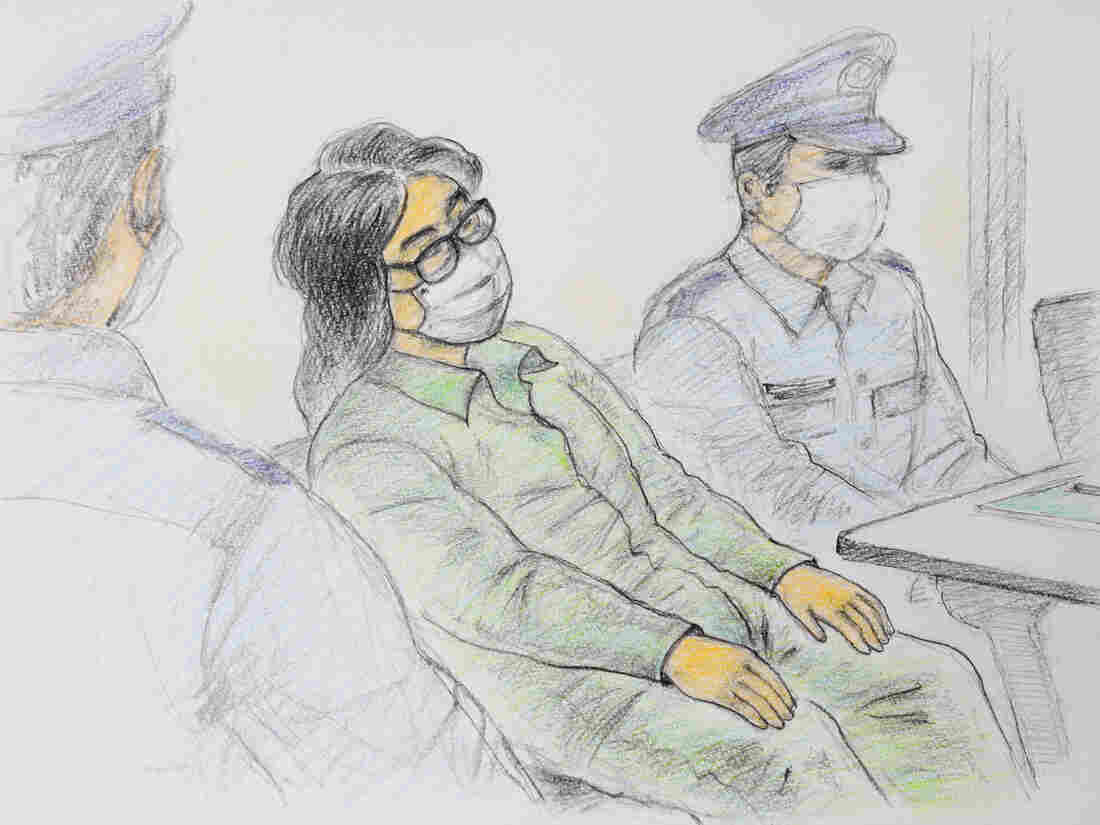 Takahiro Shiraishi said he targeted those with suicidal thoughts: "It was easier for me to convince people with worries and other issues and manipulate them to my way of thinking." Masato Yamashita/Jiji Press/AFP via Getty Images hide caption 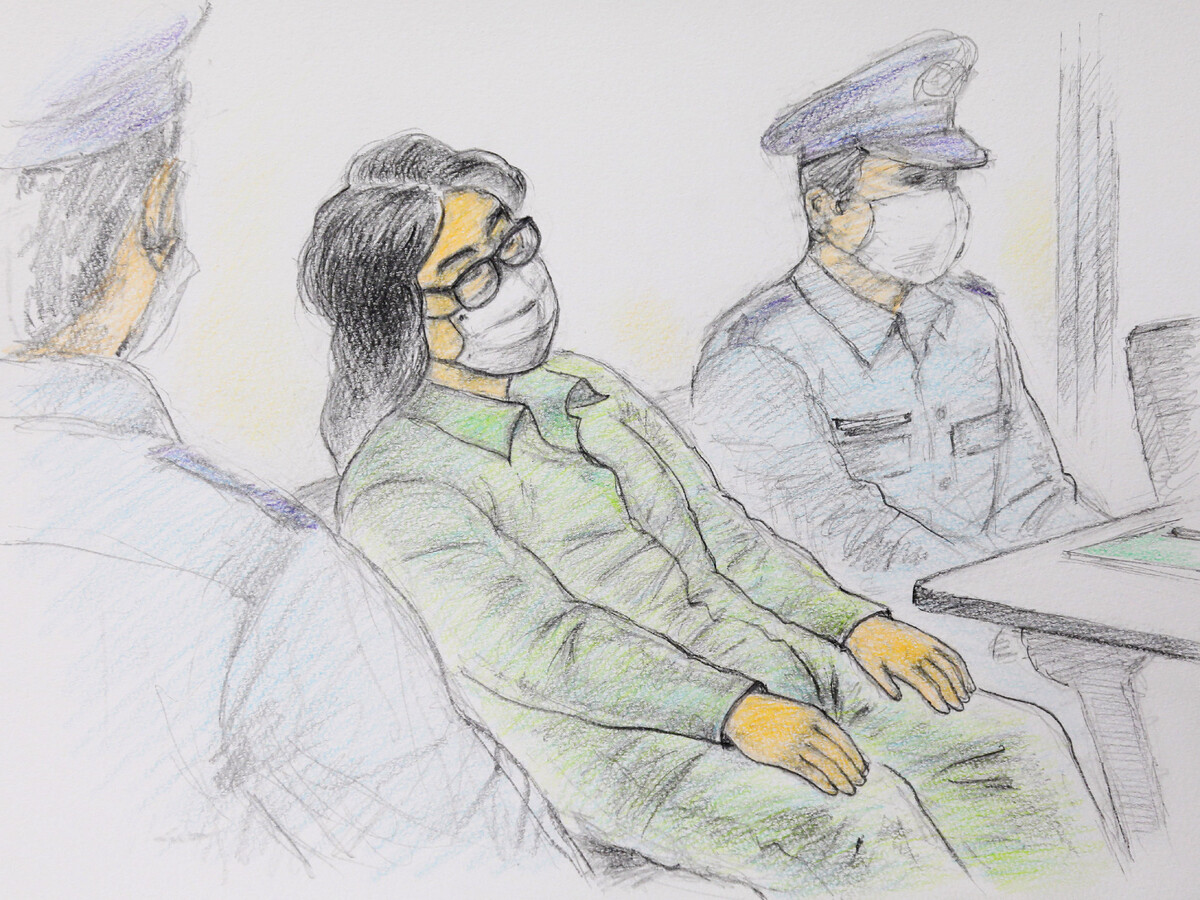 Takahiro Shiraishi said he targeted those with suicidal thoughts: "It was easier for me to convince people with worries and other issues and manipulate them to my way of thinking."

Takahiro Shiraishi, 30, was found guilty by the Tokyo District Court for the murder of eight women and one man, according to reports. Shiraishi also robbed and sexually assaulted the eight women he murdered, some of whom were minors.

Shiraishi used Twitter to lure the women, who shared on the website that they wanted to kill themselves. He told them he could help them do so. But once in his apartment, Shiraishi strangled them. Afterward, Shiraishi dismembered their bodies and stored the body parts throughout his apartment. The man he killed was murdered to conceal the death of his first victim.

News of the shocking crime pushed Twitter to roll out new rules against promoting or encouraging suicide and social harm on the site. It also led Japan's government to expand telephone and online suicide support channels.

Shiraishi was arrested in 2017 for the killings after police searched his apartment following complaints made by a victim's brother. The brother had discovered Twitter messages between Shiraishi and his sister, according to The Washington Post. When police arrived, they found body parts stored in Shiraishi's freezer and other containers.

During his trial, Shiraishi's defense team said he deserved a lesser sentence because he helped the victims, who had said they wanted to die. But Shiraishi himself tanked this defense during his trial; while on the stand, he said the women hadn't consented to being killed, according to The Asahi Shimbun, a Japanese newspaper.

During the trial, he said, "It was easier for me to convince people with worries and other issues and manipulate them to my way of thinking."

Japan regularly executes prisoners, though at a slower rate than the U.S. Prisoners there are executed by hanging, according to the Death Penalty Database.

The date of the execution is kept a secret from both the prisoner and their family. The offender is only notified on the morning of his execution.

There were three executions in the country in 2019, according to Amnesty International.

If you or someone you know is having suicidal thoughts, reach out for help. The National Suicide Prevention Lifeline is open 24 hours a day at 800-273-8255.