Accessibility links
Scores Of Private Charitable Foundations Got Paycheck Protection Program Money At least 120 foundations collectively received more than $7.5 million from the program that was set up to help small businesses during the pandemic. Critics say they didn't need a taxpayer subsidy. 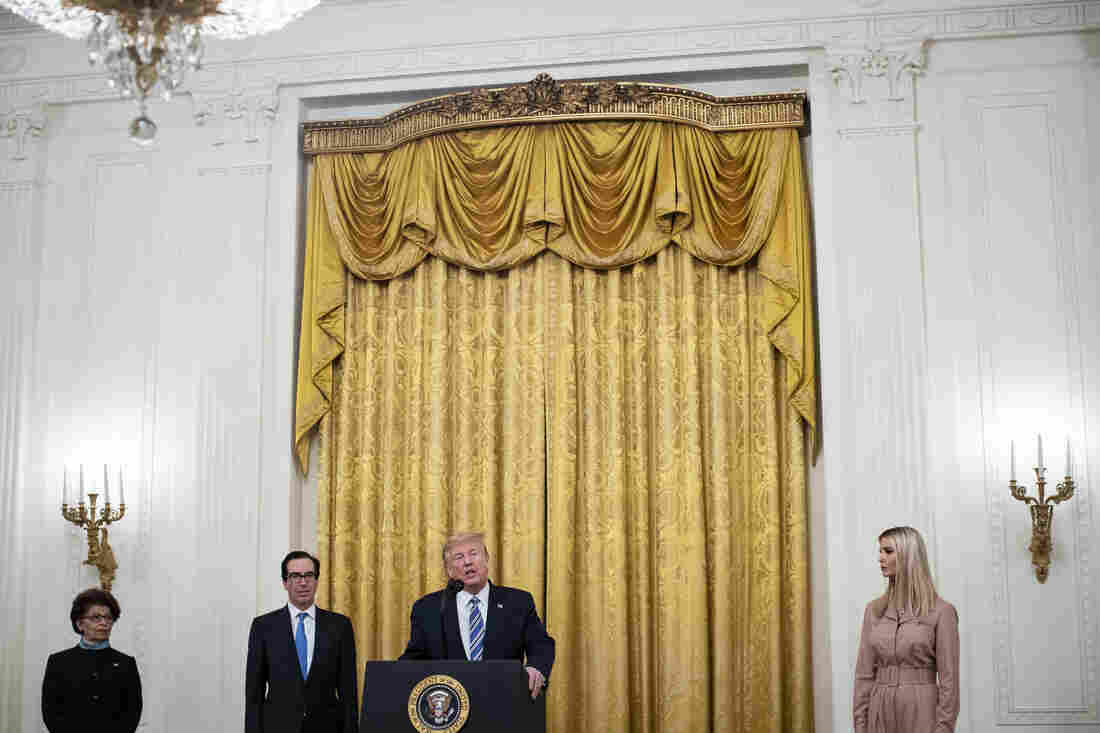 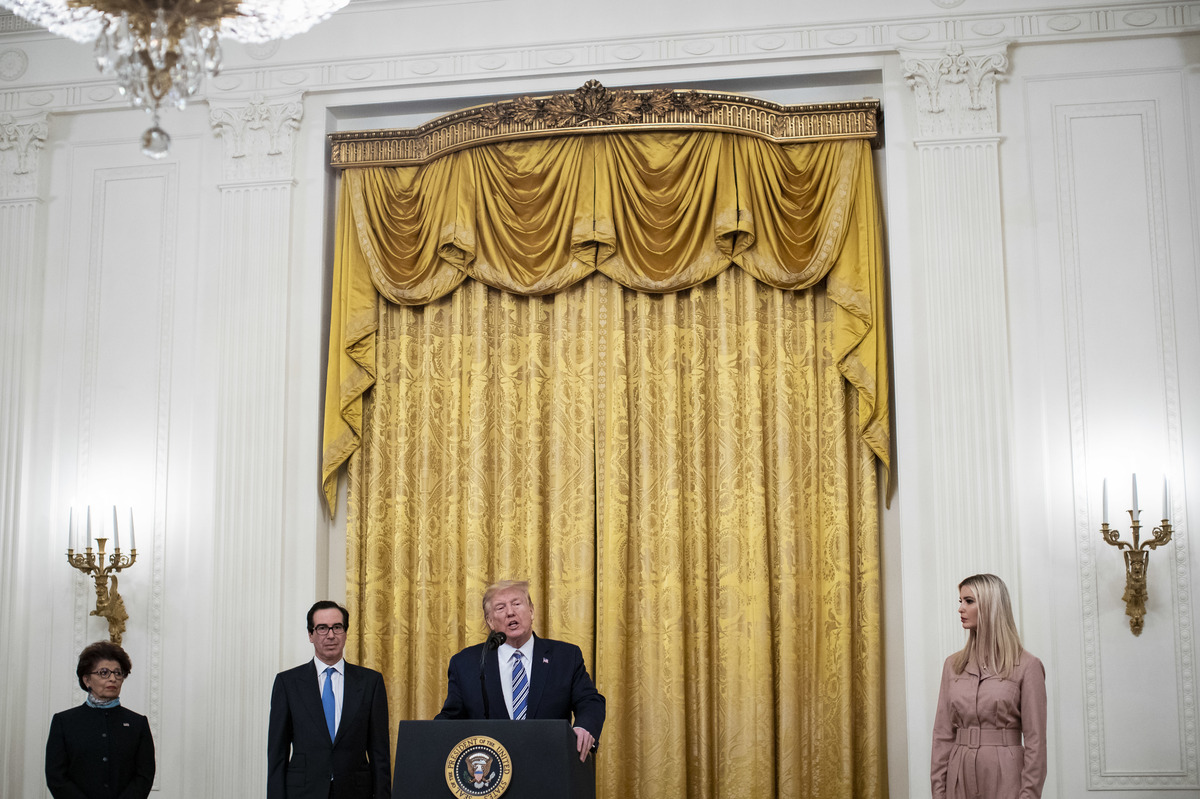 Scores of private charitable foundations, set up by some of the nation's wealthiest people, received money from the federal government's Paycheck Protection Program, which was created last spring to save jobs at small businesses as the coronavirus tanked the economy.

NPR has identified at least 120 foundations that collectively received more than $7.5 million in PPP funding. That's a small slice of the overall program, which disbursed about a half-trillion dollars, but some of the foundations are linked to individuals of considerable means: an oil magnate, a cable television tycoon, a dermatologist called the father of modern hair transplantation, and an aviation entrepreneur who founded companies with annual sales of more than a billion dollars.

Private foundations appear to have been eligible for PPP funding because many of them have employees, and the program's purpose was to protect jobs. But some nonprofit experts questioned the public perception of monied foundations, which have tax-exempt nonprofit status, being subsidized by U.S. taxpayers when they could have tapped their own assets to cover expenses.

"Like my grandma said, 'It may be legal, but it doesn't look right,'" said Jeff Williams, director of the Community Data and Research Lab at the Dorothy A. Johnson Center for Philanthropy at Grand Valley State University in Michigan. "And at a time in American society when we are wrestling with big questions of trust in institutions, stories like this can increase the divide."

The Paycheck Protection Program came under heavy scrutiny following revelations that many large companies and wealthy nonprofit organizations had received the federal funding. But the majority of private charitable foundations that took the money were not disclosed until recently, when the Small Business Administration released additional data about the program.

Previously, the agency had provided only the names of borrowers whose loans exceeded $150,000. More than a dozen private foundations were on that list. But in early December, the SBA also released the identities of borrowers who received less than $150,000. In that new data, NPR found more than 100 additional foundations that received PPP funding. They include:

Some of the foundations contacted by NPR said that the stock market plunge early this year caused their investment portfolios to decline and that they didn't want to sell assets at a loss to cover budget shortfalls.

The Boston-based Letters Foundation, officially known as the Sunshine Lady Humanitarian Grants Program, falls into that category. It began as a sibling partnership between Warren Buffett and his sister Doris: Strangers would often ask them for money. Doris decided which requests to fund, and she and Warren paid for it. Over time, they gave away millions. Yet the Letters Foundation applied for PPP funding and received nearly $270,000. (Another private foundation affiliated with the late Doris Buffett, the North Carolina-based Sunshine Lady Foundation, did not apply for the funding.)

In an email to NPR, Letters Foundation executive director Tyra Sidberry said its budget is funded through Doris Buffett's personal stock portfolio and "during the market upheaval brought on by the pandemic, those stocks lost considerable value." As a result, Sidberry said, the foundation applied to the Paycheck Protection Program to "safeguard staff positions."

The foundation's most recent publicly available tax filing shows Doris Buffett contributed more than $5 million to the foundation in 2018.

However, Doris Buffett's portfolio is composed of stock in Berkshire Hathaway, Warren Buffett's Omaha, Neb.-based company, and when markets nosedived in late March, it was trading at about $240,000 per share — almost as much as the amount of PPP funding the Letters Foundation received. Berkshire Hathaway stock has since rebounded and is trading at about $335,000 per share, as of Wednesday morning.

"I think it's a problem for them to take federal money, for sure," said Alan Cantor, a New Hampshire-based nonprofit consultant. "I struggle to get into the mindset of these individuals who are wealthy enough to set up private foundations and then too cheap to reach into their pockets to keep things going when times get tough."

The whole purpose of most private charitable foundations is to give money away, noted Cantor, who said their wealthy benefactors should have used their own assets to cover operating costs.

"It's just a question of reaching into their investment accounts and providing it to their foundations to pay their staff," he said. "It's just this very simple act of giving a little bit more during tough times."

Private charitable foundations are typically funded by a single family or individual or business, whereas public charities usually accept donations from the general public.

After the Letters Foundation was contacted by NPR, it said it planned to give its PPP funding back. But even if it does, Cantor said, having taken the money means other applicants were shut out because the first PPP round ran out of funding.

"They were competing for the same dollar," he added, "and for the foundation to get that money instead of, let's say, a food pantry — I just don't see that as being right." 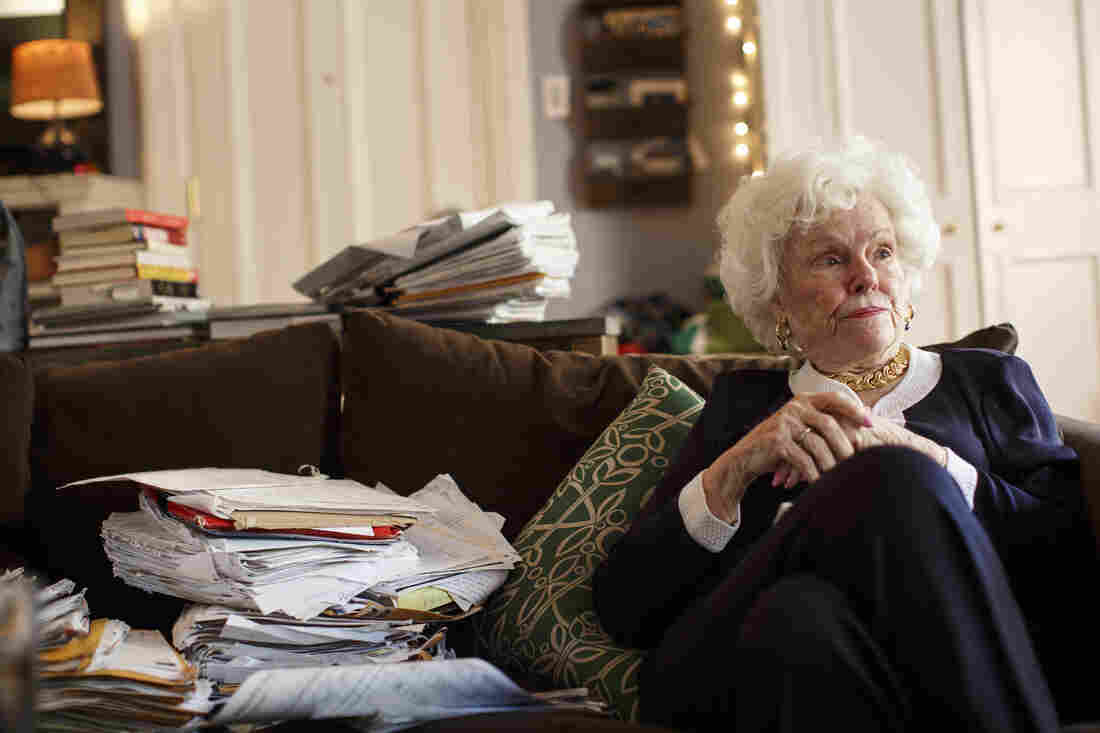 The personal stock portfolio of Doris Buffett, who died in August and is the sister of multibillionaire Warren Buffett, funds the Boston-based Letters Foundation. Keith Bedford/Boston Globe via Getty Images hide caption 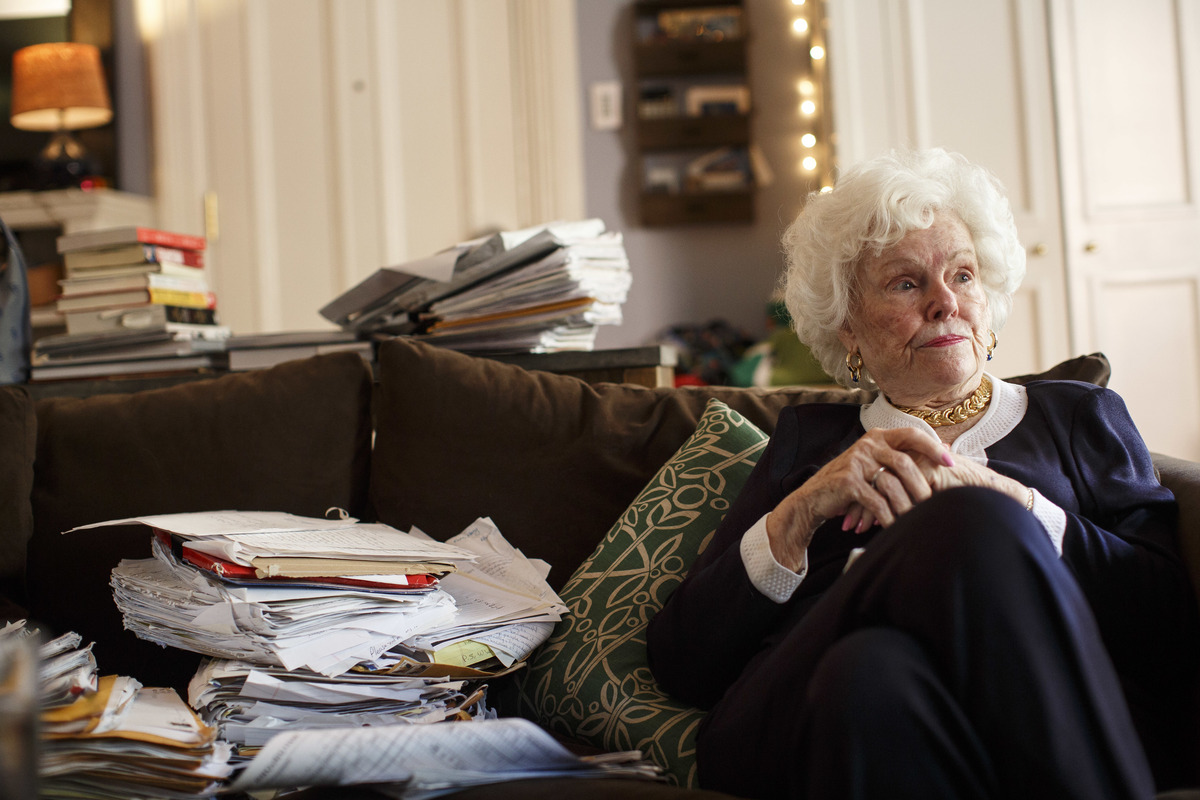 The personal stock portfolio of Doris Buffett, who died in August and is the sister of multibillionaire Warren Buffett, funds the Boston-based Letters Foundation.

Williams, of Grand Valley State University, defended the decision by some foundations to take PPP funding. He noted that this year's market turmoil left investors worldwide uncertain about their financial security, and foundations were no different.

"Remember where we were in February, March and April of this year: We collectively thought we were facing the second coming of the Great Depression," Williams said, so "it's perfectly logical for a foundation, especially when they watch their assets do a 30 or 40% dip, to be rightfully concerned that if they used foundation assets to cover payroll, that's selling into a downturn and eating into their corpus."

Intent on protecting their endowments and reluctant to liquidate assets, Williams said, some foundations chose to apply for the potentially forgivable government loans. Other nonprofit experts noted that some foundation assets may have restrictions on their use.

Contacted by NPR, the San Francisco-based Walt Disney Family Foundation and New York-based Robert Mapplethorpe Foundation — which received about $150,000 and $100,000 in PPP money, respectively — said their assets are primarily illiquid, such as Disney collectibles and Mapplethorpe photos, and cannot easily be turned into cash to cover budget deficits. And both said that accepting PPP funding let them avoid layoffs.

The president of the Mapplethorpe Foundation's board of directors, Michael Ward Stout, acknowledged that the foundation has about $4 million in cash reserves, but said, "I hate touching it" and "I didn't want to deplete that fund." He also noted that with so many art galleries closed by the pandemic, the foundation lost numerous opportunities this year to generate revenue by selling Mapplethorpe photographs.

"I think that we were very justified in applying for and accepting this money. I really do," said Stout.

Kirsten Komoroske, executive director of the Walt Disney Family Foundation, which operates a museum that was shuttered during the pandemic, acknowledged that the foundation is partially funded by the Walt and Lilly Disney Foundation, which has $157 million in assets, but said she didn't want to ask it for additional funding when the museum was closed.

"We want to be very careful about how we deploy those resources," Komoroske said. "It's easy to sit here now and look back, but there was a lot of fear, confusion and uncertainty at that time."

The PPP funding that the Walt Disney Family Foundation received, she said, "helped us bridge the gap while we were scrambling and trying to justify keeping people on."

Congress is currently negotiating a new coronavirus relief package that could include a third round of PPP assistance.

The Small Business Administration declined to comment on whether private charitable foundations were intended recipients of PPP funding. In an email to NPR, an agency spokeswoman said only that borrowers had to "self-certify" that they were eligible for the money.

"When they announced the program, they could have said, 'Look, we have limited funds, the government can only do so much right now, and we want to make sure there's plenty for those in need,' " Madoff said. "But I don't recall any messaging that said, 'Please don't take this money unless you need it.' "

NPR's Robert Benincasa and Huo Jingnan contributed to this report.