Accessibility links
Former Fashion Executive Peter Nygard Charged With Sex Trafficking Nygard, the former CEO of the Canada-based Nygard International, was arrested in Winnipeg on Monday on a U.S request for extradition. 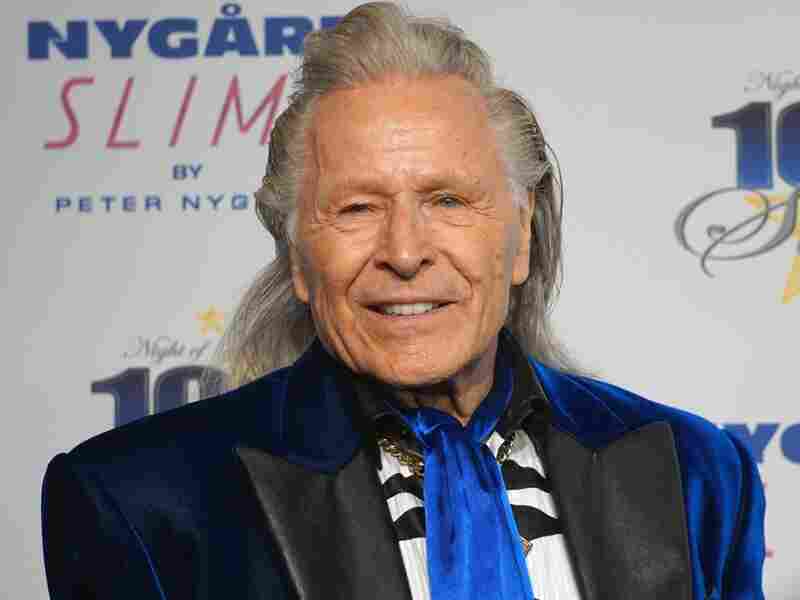 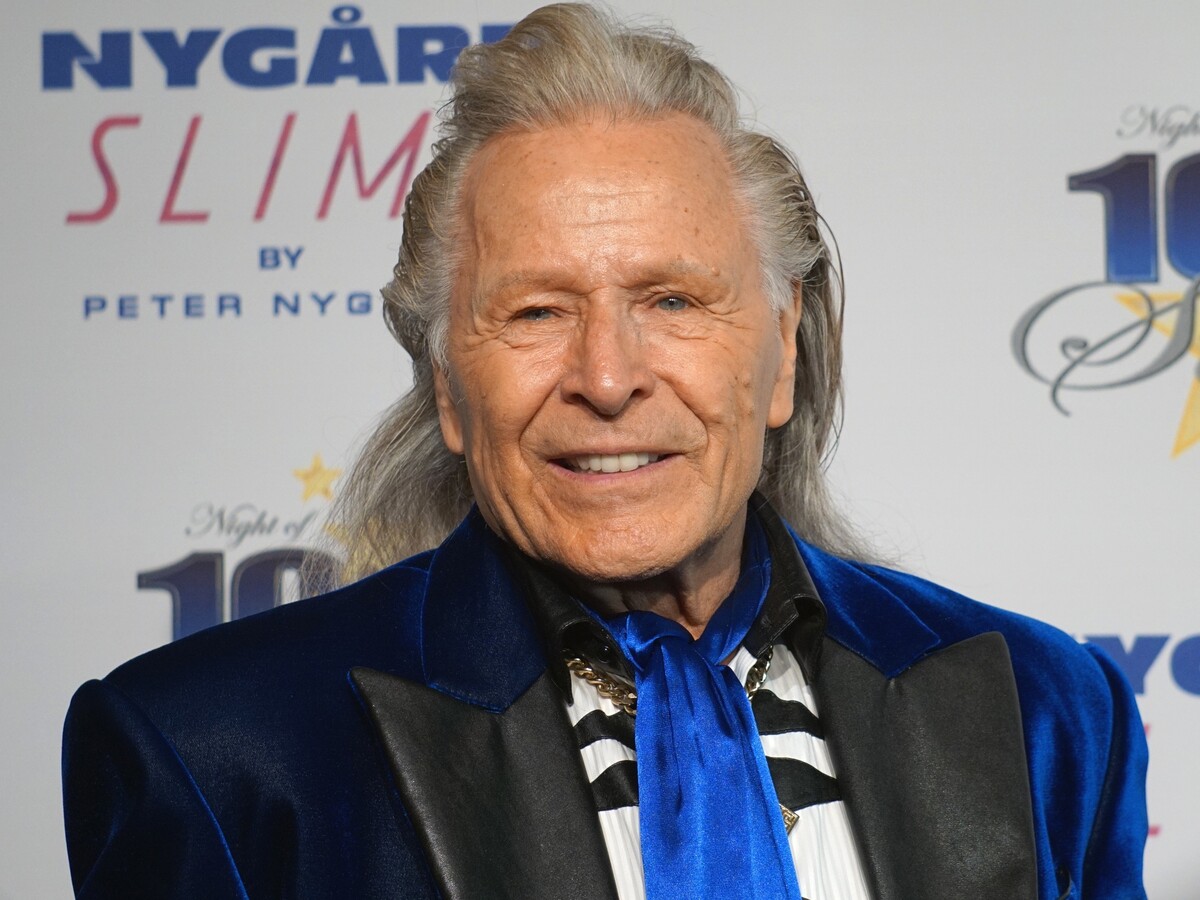 Peter Nygard, the former CEO of a Canada-based fashion line, has been arrested and charged with racketeering, sex trafficking and other crimes after authorities in Manitoba acted on a U.S. request for his extradition, federal prosecutors in New York said Tuesday.

The U.S. Attorney's Office for the Southern District of New York said in a statement that Nygard had been taken into custody the day before in Winnipeg at the request of the U.S. under an extradition treaty.

Nygard, 79, is accused of using the influence of his now defunct company, Nygard International, employees and funds to "recruit and maintain adult and minor-aged female victims" over a period of at least 25 years for the "sexual gratification" of himself and "his friends and business associates," according to the indictment.

Nygard allegedly targeted women and girls from "disadvantaged economic backgrounds," including those with a history of abuse. Nygard and his associates are accused of forcibly assaulting these victims, as well as drugging them.

Additionally, the indictment states that Nygard maintained relationships with a certain number of his victims, whom he called "girlfriends." They would be required to travel and engage in sexual activity with him, and were allegedly controlled through "force, fraud and coercion." Some of these "girlfriends" were on Nygard International's payroll as models or assistants, the indictment says.

Nygard International filed for bankruptcy in March, a month after its New York offices, located in Times Square, were raided by the FBI and NYPD as part of the investigation that led to this week's arrest and indictment.

In the wake of the bankruptcy, the company's brands --Nygard, Nygard Slims, Bianca Nygard, ADX TanJay, Alia and Allison Daley — have gone up for sale.

After the February police raid, Ken Frydman, a spokesperson for Nygard, told ABC News that the fashion tycoon welcomed an investigation and "expects his name to be cleared."

Nygard allegedly preyed on women at events called "Pamper Parties," held at his properties in Marina del Rey, Calif., and in the Bahamas. Some women and girls were drugged at these events to force their compliance, prosecutors say. He also lured victims with the promise of careers in the fashion industry, according to the indictment.

Jay Prober, Nygard's lawyer, told The New York Times that he denied the charges against his client. A bail hearing is set for Jan. 13, but Prober is seeking a hearing as early as next week, the Times reported.

Lawyers in New York also filed a federal lawsuit in February on behalf of 10 women who accused Nygard of sexual assault, according to the Times. The lawsuit came amid a feud between Nygard and his neighbor in the Bahamas, Louis Bacon. Lawyers funded by Bacon had accused Nygard of raping teenage girls in the country.

An earlier version of this story said Nygard's neighbor, Louis Bacon, filed a lawsuit against him. In fact, the lawsuit was filed separately by lawyers in New York.