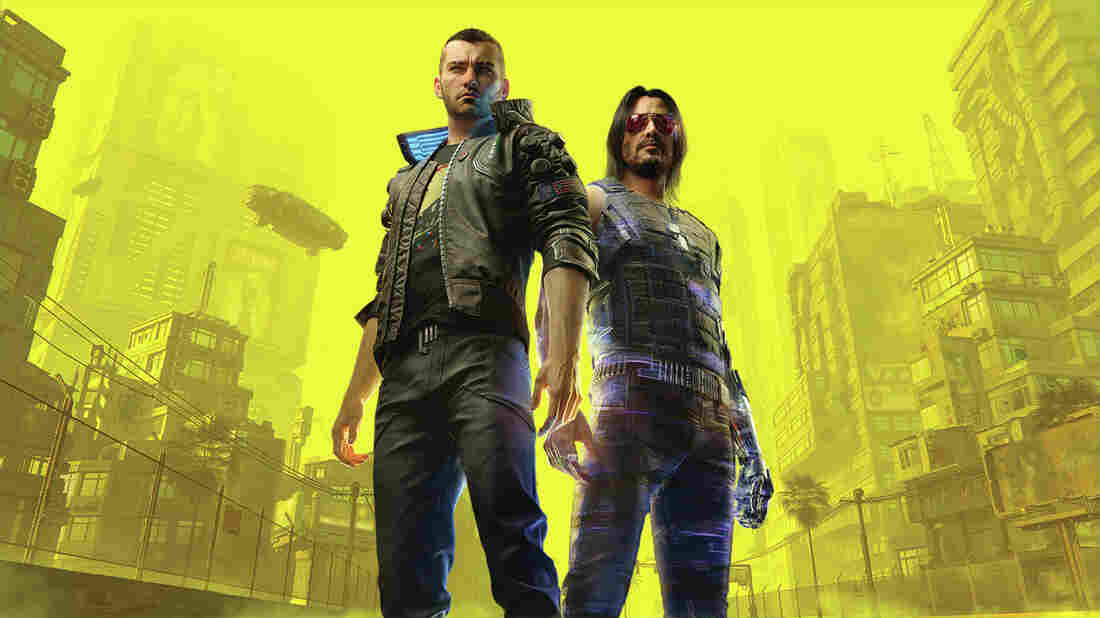 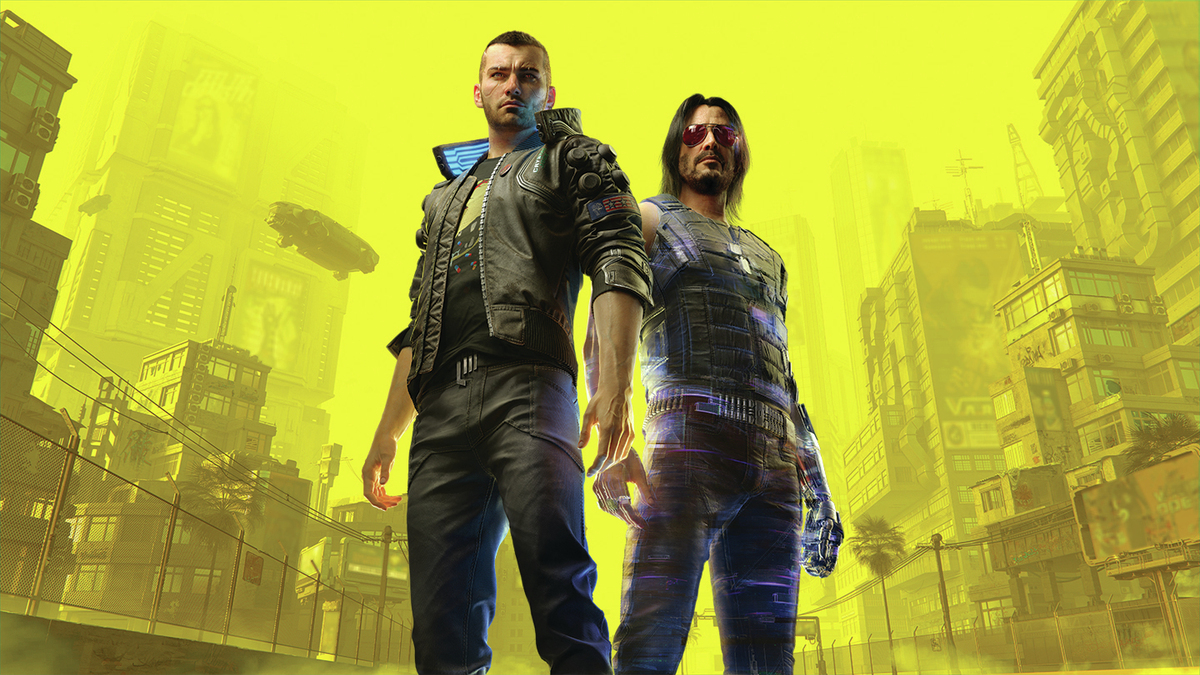 Sony has pulled the highly anticipated game Cyberpunk 2077 from its PlayStation Store, and is offering a full refund for anyone who bought the game online. Microsoft quickly followed suit, expanding its refund policy to allow its online customers to get their money back too, though the game still appears to be purchasable through the Xbox site.

The moves come after a week of criticism from fans saying the versions of the game made for consoles didn't live up to technical expectations — especially for players on older consoles like the PlayStation 4.

In a statement posted on the page Sony set up to process refunds, the company says the game will be removed from the store "until further notice."

After Many Delays, The Wait Is Over For 'Cyberpunk 2077'

After Many Delays, The Wait Is Over For 'Cyberpunk 2077'

Cyberpunk 2077's developer, CD Projekt Red, said in a statement that the decision was made following a discussion with Sony. The game will still be available to purchase online as well as at brick and mortar stores, and will continue to receive updates.

There was a lot of hype behind Cyberpunk 2077's release. Based on a cult-favorite tabletop game from the 1980s, it's a vast open world game set in a dystopian future, coming from a well-respected developer, and starring Keanu Reeves. It had been in development for eight years, and CD Projekt Red pushed back its original April 2020 release date multiple times, which only stoked anticipation.

But now that Cyberpunk is finally out, some players are having a rough time. There have been enough credible reports of bugs and glitches in the console version of the game that the CD Projekt Red had to apologize to its fanbase, for not allowing them to "make a more informed decision about your purchase."

The developer also had to release a patch following a GameInformer report warning the game contained triggers for people with epilepsy.

According to CNBC, the developer's parent company CD Projekt has lost over $1 billion in market value since the game came out.