Accessibility links
How To Make A Hard Decision : Life Kit Making a hard decision can be agonizing. What if you pick the wrong thing? In this episode, an Oxford professor walks us through a different approach: What if there isn't a best alternative? 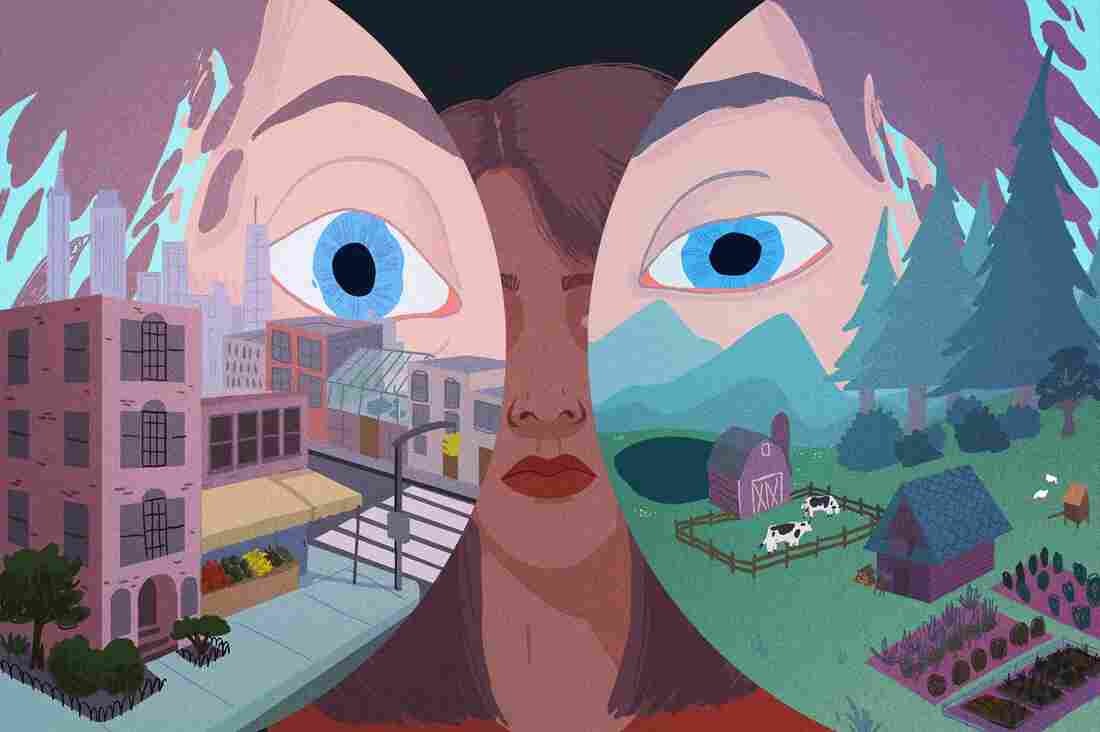 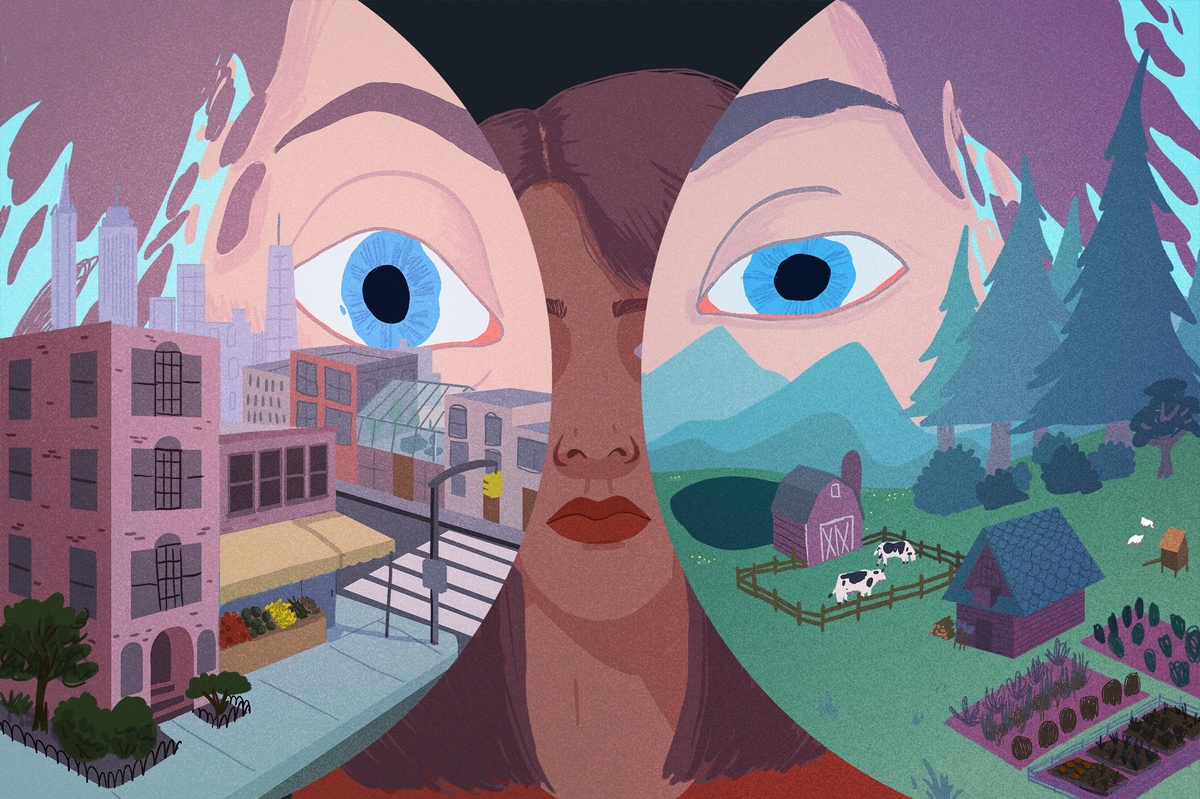 Being faced with a big decision can be overwhelming. Do you take the new job? Break up with your partner? Move closer to your parents? Start a totally different career?

How do you make the right decision?

"It's really important to distinguish big choices from hard choices," says Ruth Chang, a professor of jurisprudence at the University of Oxford. One of Chang's research areas is decision-making.

"Some of your big decisions, while life altering, are perfectly easy. You get an operation that will cure some debilitating disease you have." That's an easy decision. What makes a decision hard, Chang notes, is when the two choices in front of you are on par.

Chang can't tell you what choice to pick, but she can give you useful strategies for thinking through those choices.

Highlights from our conversation are below, edited for brevity and clarity.

On how to know you're facing a really hard choice, or her "small improvement test"

On the power of commitment

You have to open yourself up to the possibility of making a commitment. And when you commit to one path as opposed to another, you put your whole self behind it.

And when you do that, when you open yourself up to the possibility of making a commitment, you finally remake yourself right into or realize yourself as someone who has committed — to Bob, or to the career on the West Coast, or lumberjack-hood — and you make yourself into someone for whom it is now true that you have most reason to do that instead of the other thing.

On why hard choices are important

They're like junctures in our life where we get to realize ourselves as one kind of agent as opposed to another. And it's up to us. That's what's so scary about them, right? It's something we get to decide instead of looking out into the world and trying to discover some nonexistent fact about which path of life is best for you. You actually get to create that value for yourself by committing.

I think the best analogy of this is really love relationships. The truth is there isn't one person on the globe who's best for you with respect to all the things that matter and having a life partner. There's a bunch of people who are on a par. But if you are affianced or in a committed relationship, it's because your commitment to that person makes that person the right person for you.

On taking the cautious route

People admire people who appear to be always moving forward, doing scary, risky things. On the other hand, most of us are not like that. Most of us drift and go along with the status quo and were quite timid for good reasons, because if you think about our evolutionary history, you put a foot wrong and a snake bites you or you fall into quicksand. The point is that you have this capacity to commit and to create value for yourself in your life instead of being a passive recipient.

There's no doubt that the pandemic put a damper on beehive-like activity. And now that people have time to contemplate and think about the direction of their lives, I think it's a great opportunity to slow down, take a breath and think about how to think and the question, who can I commit to being? The answer you come to — and I think you'll come to a bunch of different answers — will feed into how you face hard choices down the road.

The audio portion of this episode was produced by Sylvie Douglis.

We'd love to hear from you. If you have a good life hack, leave us a voicemail at 202-216-9823, or email us at LifeKit@npr.org. Your tip could appear in an upcoming episode.