Accessibility links
How the major music labels killed DJ Drama's Gangsta Grillz mixtapes empire : Planet Money Mixtapes were the heart of hip-hop culture in the 90s. Until an arrest in 2007 brought it all down. | Today's episode is from our friends at Louder Than a Riot. 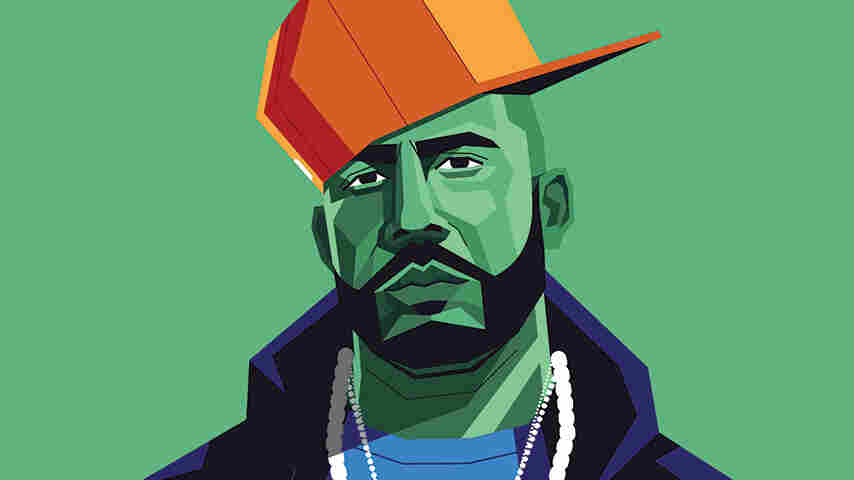 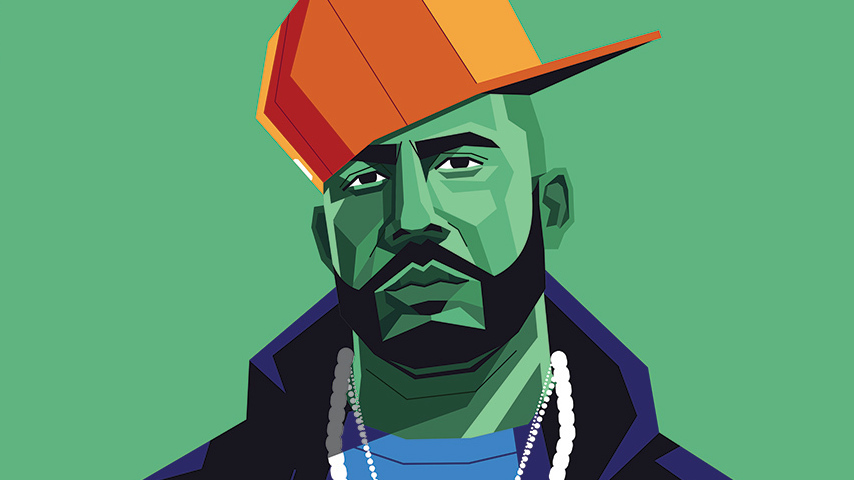 Mixtapes defined the careers of T.I., Lil Wayne, and Jeezy. And mixtapes transformed Tyree Simmons into DJ Drama, who started the Gangsta Grillz mixtape empire with his partner, Don Cannon. But in January 2007, officers confiscated tens of thousands of mixtape CDs, and carted off DJ Drama and Don Cannon off to a holding cell. They were charged with bootlegging and racketeering.

The arrests were made in collaboration with an entity that Drama and Cannon thought had their backs: the Recording Industry Association of America (RIAA). In this episode, the story of how money morphed the mixtape from cultural innovation into criminal conspiracy, from the perspective of the man who took the fall.

This episode is adapted from the amazing Louder than a Riot podcast. For more on how the music industry criminalized the mixtape, make sure to check out the full episode, The Day The Mixtape Died.

To follow along with the music in this episode, check out the Louder Than A Riot playlists on Apple Music & Spotify.

Money touches everything, even music. To support this and other collaborations with other NPR shows, support us.