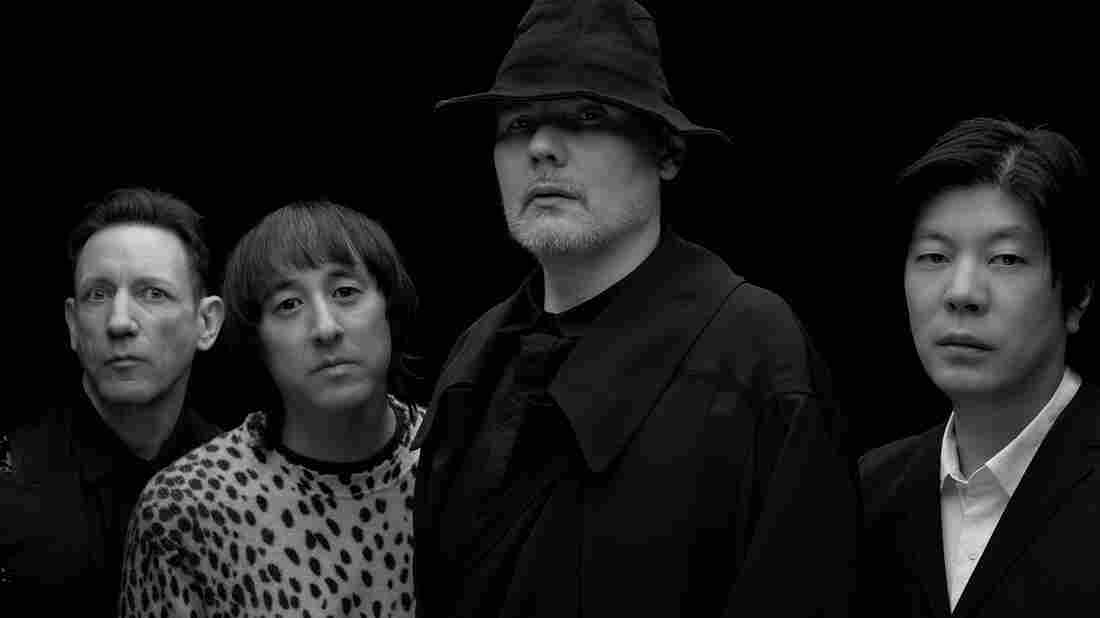 Billy Corgan talks with Stephen Kallao in this episode. Jonathan Weiner/Courtesy of the aritst hide caption 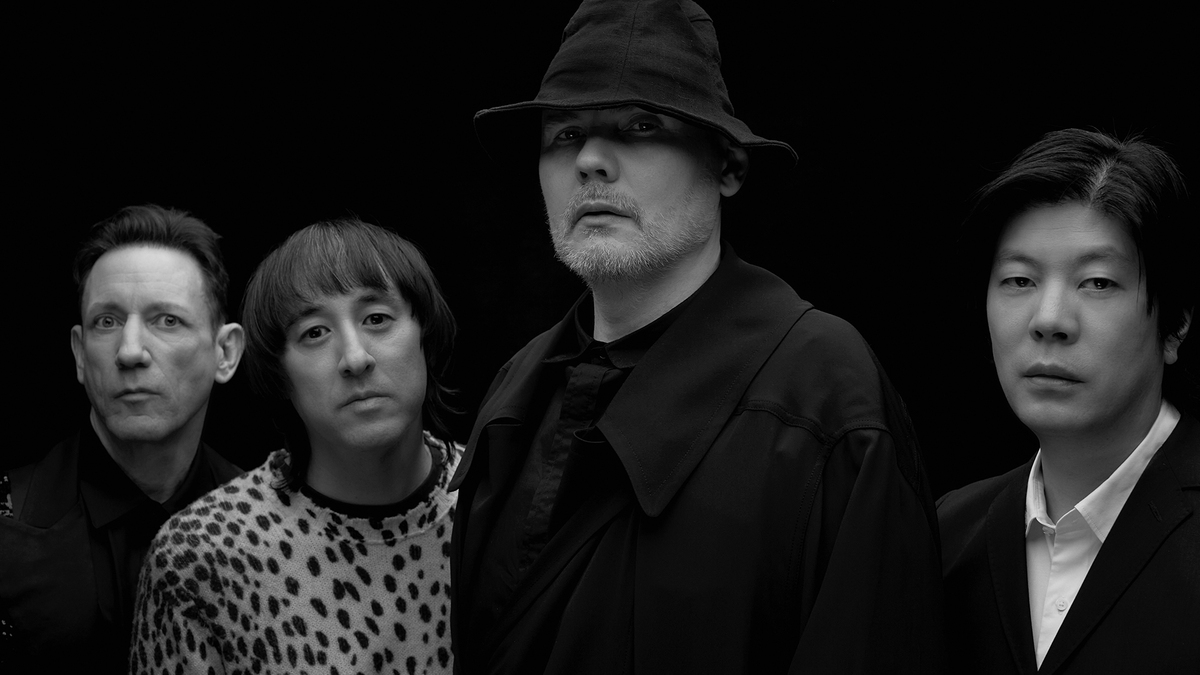 Billy Corgan talks with Stephen Kallao in this episode.

Jonathan Weiner/Courtesy of the aritst

If you dive into the new Smashing Pumpkins album, CYR, you might not be getting what you'd expect, and that's exactly what frontman Billy Corgan wants. CYR is a proper double album, with 20 songs that see the veteran band pushing its sound toward a more electronic direction and eschewing some of the guitar bombastics for which it's known. It challenges the idea of what the Pumpkins are and can be — like I said, exactly how Corgan wants it.

When you sit down with Billy Corgan for an interview, you know you're not going to get boilerplate answers. The brilliant and often blunt songwriter looks at his music and the music industry at large in unconventional ways, as is the case in this chat. From talking about the expectations of musicians in a Spotify age to why radio doesn't embrace his music the way it used to, Corgan refuses to be, as he calls it, "the 'rat in the cage' guy" (even though he is the "rat in a cage" guy).

We talk about making the new album with a mostly reunited original lineup, as well as the importance of the landmark album Mellon Collie and the Infinite Sadness (which celebrates its 25th anniversary this year), and he gives some beautiful solo performances.