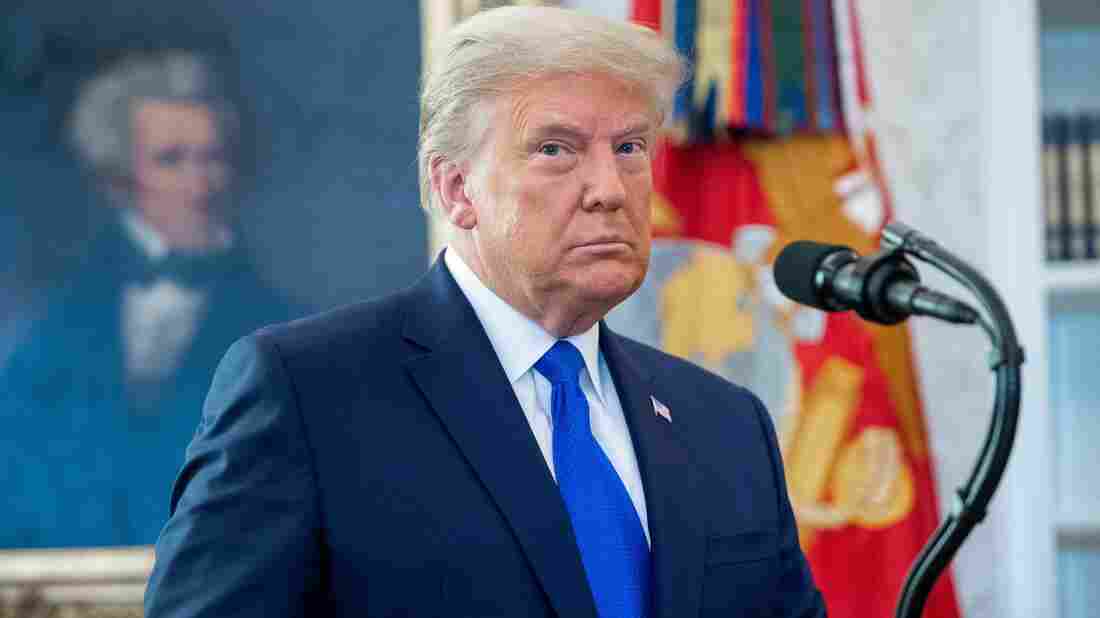 President Trump threatened a hard-fought relief bill passed by Congress, calling it "a disgrace" in a video released on Twitter on Tuesday evening. Saul Loeb/AFP via Getty Images hide caption 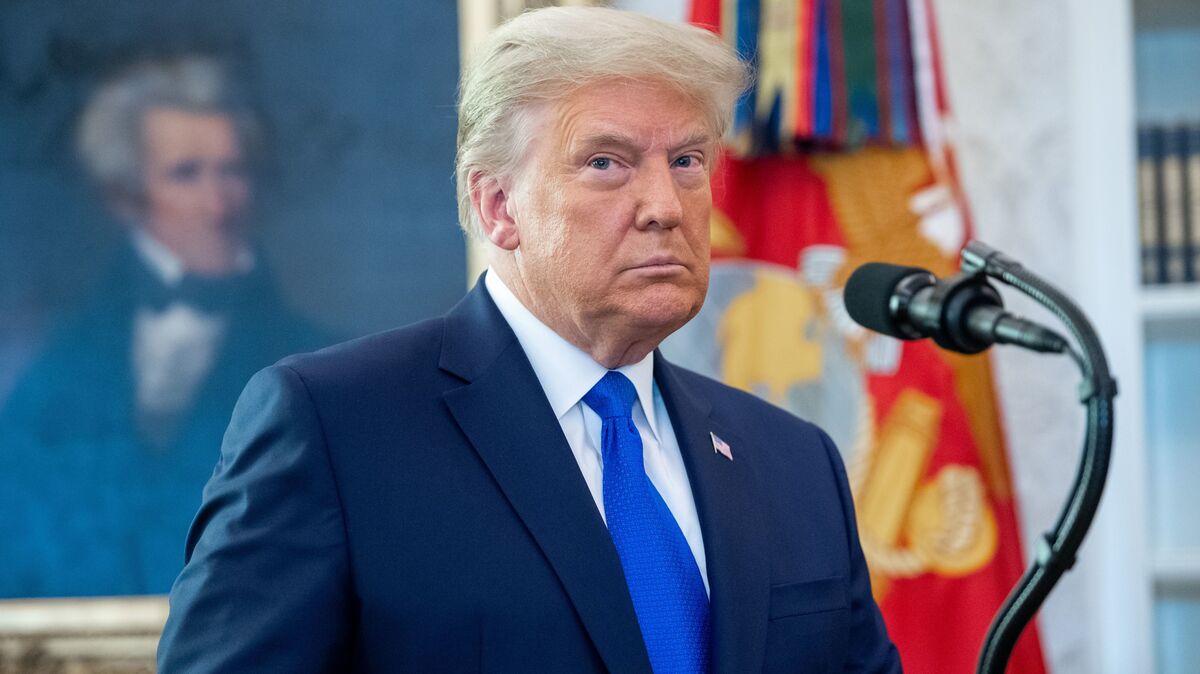 President Trump threatened a hard-fought relief bill passed by Congress, calling it "a disgrace" in a video released on Twitter on Tuesday evening.

President Trump is threatening to derail a $900 billion COVID-19 relief package passed by Congress on Monday after months of bitter negotiations.

In a video released on his Twitter feed Tuesday evening, Trump said he wants Congress to "send me a suitable bill or else the next administration will have to deliver a COVID relief package."

Trump said the bill was a "disgrace" and called the payments of up to $600 to qualifying individuals in the current bill "ridiculously low." He said he wants that boosted to $2,000 per individual and $4,000 for couples — despite the fact that it was Republicans who stood in the way of higher payments for months.

The relief package was passed as part of a bill to fund government operations for the rest of the fiscal year, though the president did earlier sign a stopgap measure that extends government funding until Monday.

Trump did not expressly threaten to veto the legislation. It was passed by overwhelming majorities in the House and Senate with enough votes to potentially override a presidential veto if Trump were to carry out that option.

Trump's move throws a big wrench into what's been a hotly contentious process.

House Democrats have fought for months to provide relief to the American people, which Republicans rejected at every turn. Now that the President has agreed to direct payments of $2000, we will ask for unanimous consent to pass a bill this week to give Americans this assistance.

"Republicans repeatedly refused to say what amount the President wanted for direct checks," Pelosi said. "At last, the President has agreed to $2,000 — Democrats are ready to bring this to the Floor this week by unanimous consent. Let's do it!"

Sen. Lindsey Graham of South Carolina responded on Twitter, calling the relief bill "imperfect," but saying that it "will save jobs and lives. The sooner the bill becomes law — the better."

The #COVID19 package, while imperfect, will save jobs and lives. The sooner the bill becomes law - the better.

It will allow millions of businesses to avoid bankruptcy, deliver vaccines even faster, help those unemployed and provide money for families who are struggling.