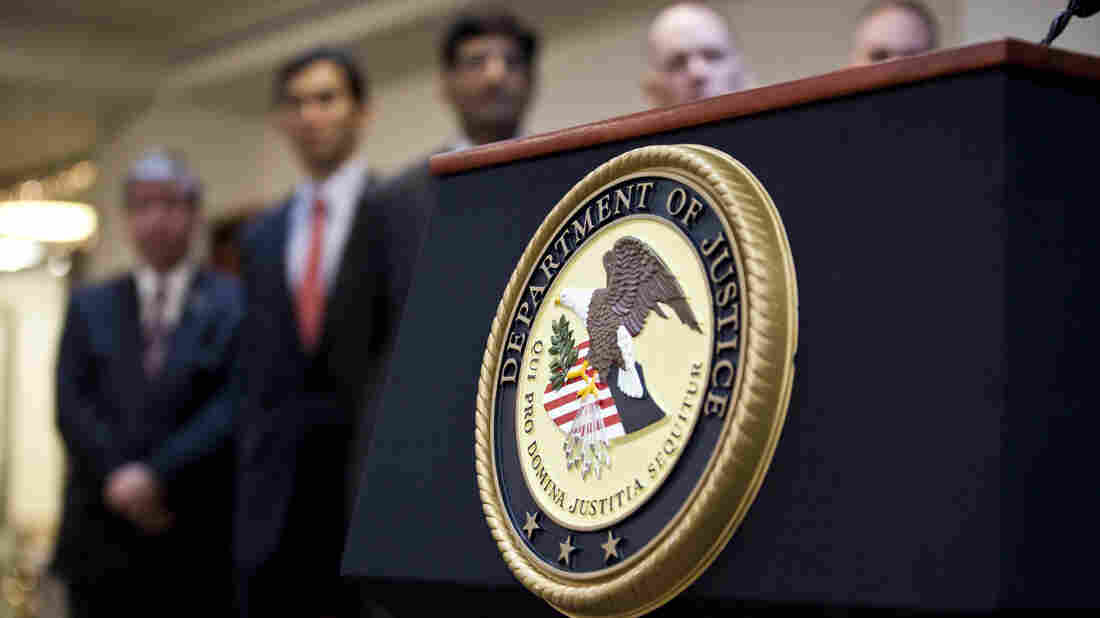 The Justice Department previously declined to comment on how it is implementing President Trump's executive order, but most diversity programs there appear to have been put on hold since autumn. Ramin Talaie/Getty Images hide caption 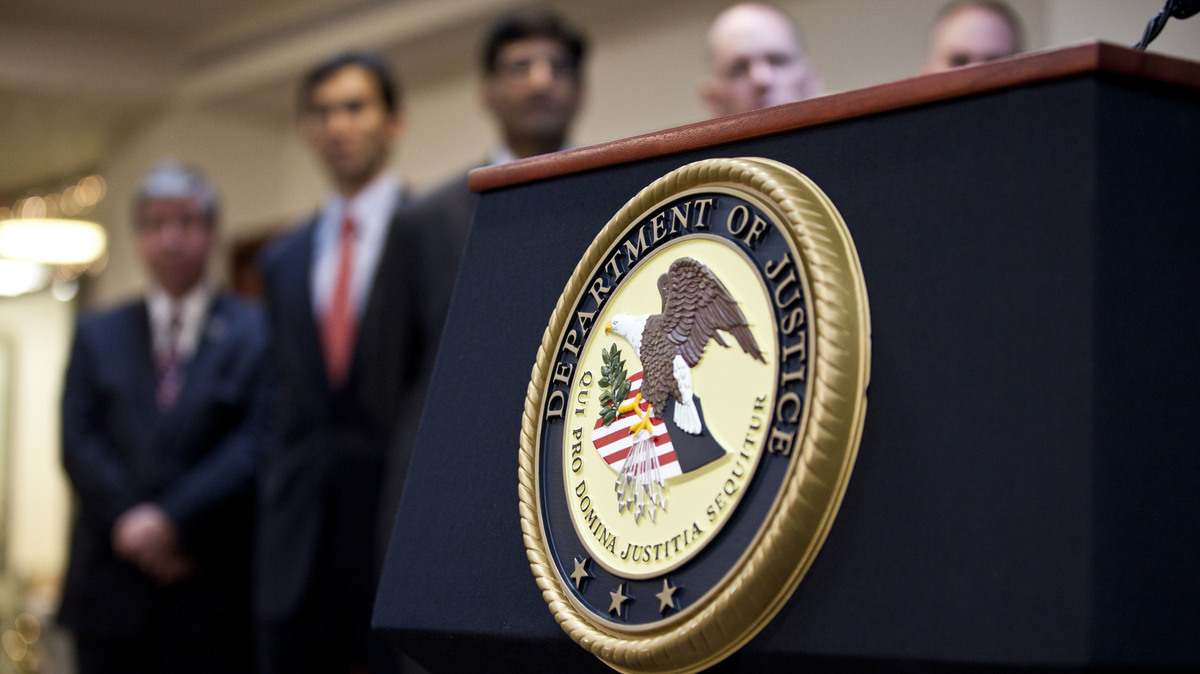 The Justice Department previously declined to comment on how it is implementing President Trump's executive order, but most diversity programs there appear to have been put on hold since autumn.

Justice Department whistleblowers are calling on federal watchdogs and members of Congress to investigate what they call illegal and abusive government directives that waste money and chill "diversity-related speech across the entire federal workforce."

NPR has obtained a letter by a lawyer for the whistleblowers, who report that diversity and inclusion programs they had planned for the Justice Department earlier this year were branded "divisive propaganda" and had to be canceled.

One such program was supposed to feature the former U.S. attorney for the District of Columbia, Jessie Liu; and the head of the Bureau of Alcohol, Tobacco, Firearms and Explosives, Regina Lombardo, to discuss the "gender leadership gap" at the Justice Department. Another would have examined the issue of implicit bias in law enforcement.

"The Diversity Directives signal to all that minorities are not welcome, their positions are not secure, and that discussing systemic injustice is inappropriate in the workplace or otherwise," wrote David Seide, a lawyer at the Government Accountability Project who is representing the current DOJ employees. "The directives were implemented to silence conversations surrounding issues of race, nationality, and gender during a time when such conversations have been most needed."

The controversy followed a September 2020 executive order in which President Trump ordered federal agencies to submit diversity training programs to the Office of Personnel Management for prior approval. The order said Trump was acting "to promote economy and efficiency in Federal contracting, to promote unity in the Federal workforce, and to combat offensive and anti-American race and sex stereotyping and scapegoating."

The whistleblowers' letter said Trump was reportedly inspired to take action after watching a critic of diversity and inclusion programs on Tucker Carlson's program on Fox News.

The OPM rules have proved confusing and unworkable, leading many federal agencies and contractors to cancel all their programming.

Three civil rights groups have already sued over the Trump crackdown, arguing it violates the First and 14th Amendments.

"It seemed very politically driven, politically motivated around election time," one current Justice Department employee told NPR, on condition of anonymity because of fear of retaliation.

The employee added that the episodes reflected "governance at its worst."

A second Justice Department employee, also speaking anonymously for fear of retaliation, pointed out that the OPM, which must preapprove diversity programming, is supposed to be taking the lead in protecting the federal workforce in the coronavirus pandemic — a full-time responsibility these days.

The whistleblowers are asking for the administration of President-elect Joe Biden to immediately withdraw the Trump executive order and for congressional agencies with oversight over the Justice Department to investigate the issue.

The executive order and its aftermath are causing real harm, both Justice Department employees said, and hurting morale among federal workers of color. The Trump administration said contractors who fail to follow the directives could be barred from future contracts and federal employees could face "adverse" employment action.

The Justice Department previously declined to comment on how it is implementing the executive order, but most diversity programs there appear to have been put on hold since autumn.

The Biden campaign told NPR before the election that Biden "stands firmly against discrimination of all kinds and his administration will tackle systemic racism and other forms of discrimination across all of our laws, policies, and institutions."