Accessibility links
Federal Election Commission Has A Quorum And A Backlog The FEC has not been able to operate since July, and there's a lot to do. Complaints against the Trump campaign and Mike Bloomberg are among the cases awaiting action. 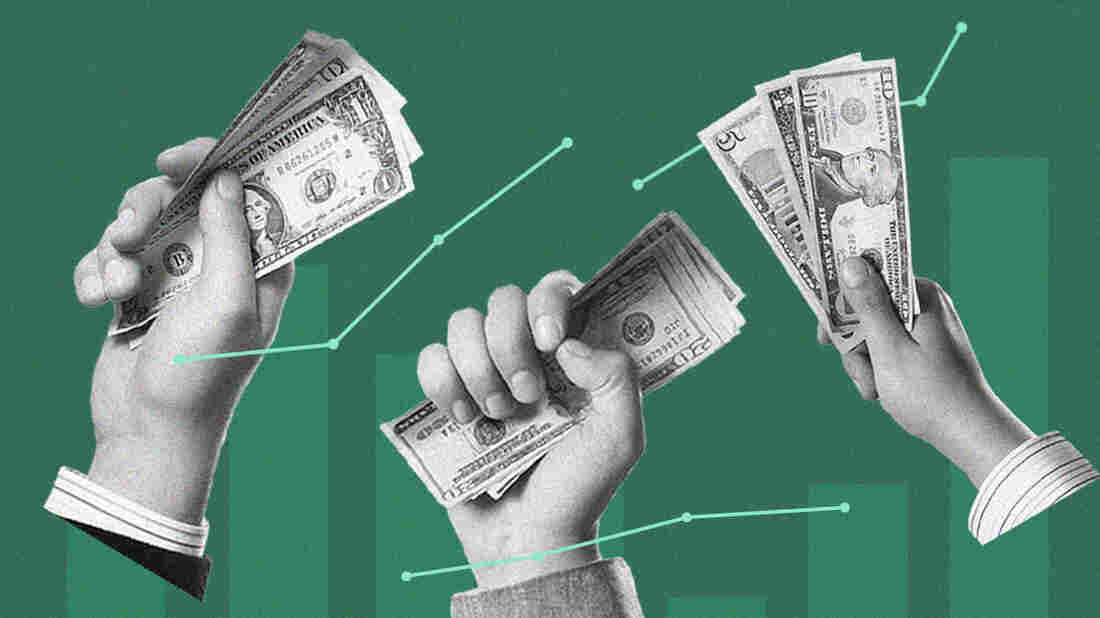 The Federal Election Commission, which regulates campaign finance law, has not been able to meet since July and is now facing a backlog of work. Caroline Amenabar/NPR; 401(K) 2012/Flickr hide caption 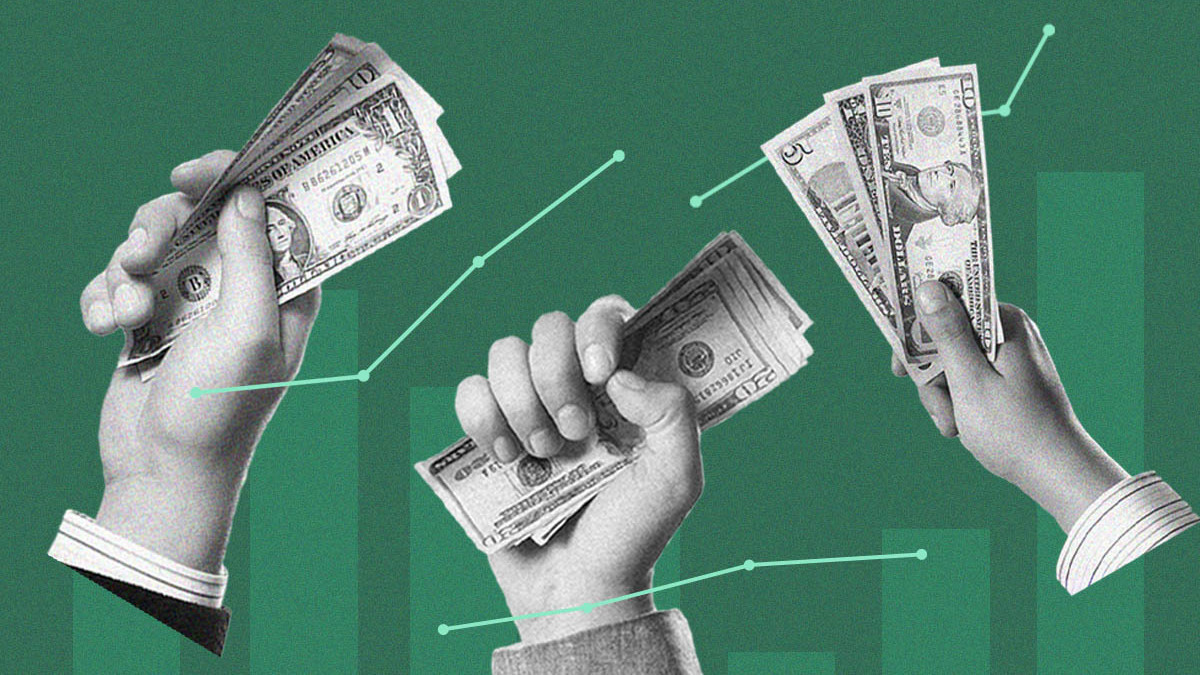 The Federal Election Commission, which regulates campaign finance law, has not been able to meet since July and is now facing a backlog of work.

The Federal Election Commission has not been able to operate since July, when a Republican commissioner resigned, leaving the FEC short of the four commissioners necessary to meet and unable fulfill its job of enforcing campaign finance law.

Following Senate action earlier in December, it now has a full compliment of six commissioners: three Democrats, two Republicans and one independent.

Still, former FEC associate counsel Adav Noti is not optimistic that even now the FEC will be able to accomplish much.

"No, I would not say I'm hopeful about the FCC performing any of its functions," Noti tells NPR. "I think the restoration of the quorum means that the agency will resolve matters. But those resolutions are likely to be partisan deadlocks in all but the most trivial of cases."

What's At Stake With Trump's Threat: COVID Relief And A Government Shutdown

Noti, now senior director for trial litigation and chief of staff at the Campaign Legal Center, says the commission is divided not so much by party, but ideology.

One of the highest-profile cases before the FEC was brought by the Campaign Legal Center against the Trump campaign and a related political action committee. It charges the campaign "disguised nearly $170 million of campaign spending by laundering the funds through firms headed by Trump's recent campaign manager, Brad Parscale, and/or created by Trump 2 campaign lawyers." The campaign has denied the charge.

Morale Down, Federal Workforce Gets Ready For A New Boss

Former FEC chairman Bradley Smith, a Republican, says the differences on the commission are usually over how campaign law should be interpreted.

"I think this idea that the commission frequently deadlocks is probably vastly overstated," he says. "Most of the cases are pretty routine. It does come up on questions of how aggressively I think at times to interpret the law and whether one one views it as something that should be interpreted narrowly or broadly in scope."

While the FEC was idled by lack of a quorum, it amassed a backlog of some 446 cases.

Smith says one issue he'd like the commission to address is political contributions by nonprofits, like the Sierra Club or National Right to Life. He says it's unclear whether the names of donors to those groups — who may not have given for political reasons, but to support the cause — should be disclosed.

"It's not quite clear how much [the groups] need to disclose in terms of donors who may have given for totally different reasons. And it's not like a donor who gives to a campaign or donor gives to a political party or a PAC and expects it to be used on politics. So this is a tough issue out there," he says.

Another big case pertains to Mike Bloomberg, according to Michael Beckel with the political reform group Issue One. Beckel says the former New York City mayor transferred $18 million from his failed presidential bid this year to the Democratic Party.

"Michael Bloomberg's self-funded his presidential campaign, which made this $18 million transfer essentially an $18 million donation from him to the DNC, which far exceeded our campaign contribution limits. So that's a big high-profile case," he says.