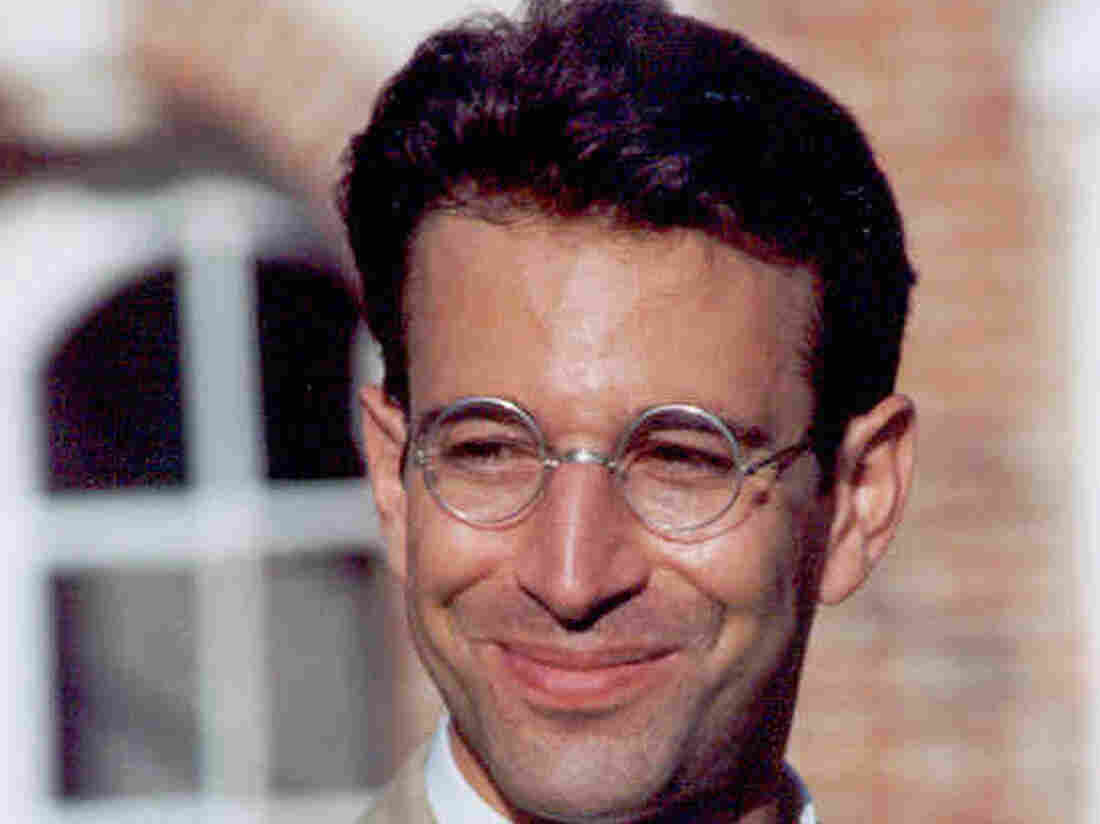 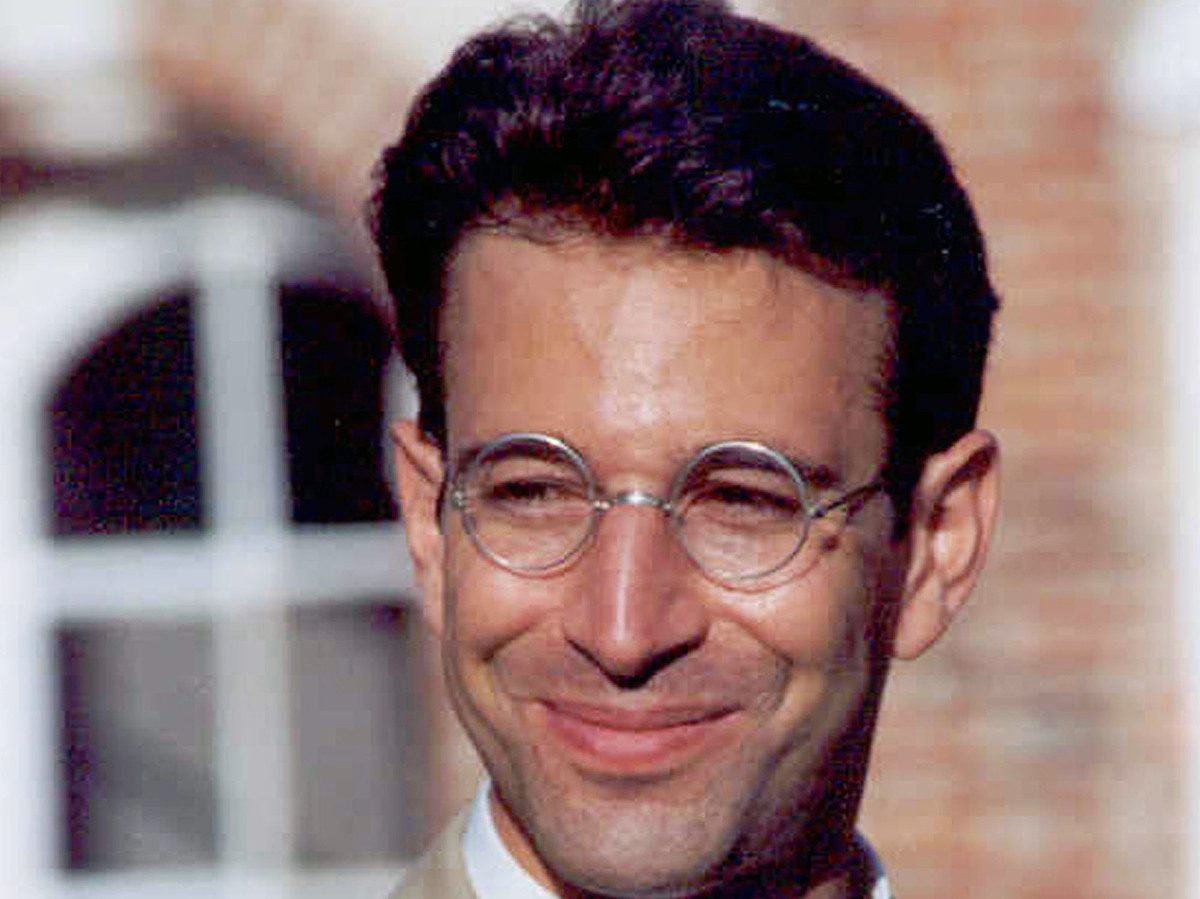 Daniel Pearl, a Wall Street Journal reporter, was killed by militants in Pakistan in 2002.

A provincial court in Pakistan ordered the release of a man charged with the murder of American journalist Daniel Pearl, the latest twist in the court case concerning Pearl's abduction and gruesome killing nearly two decades ago.

In an order issued Thursday, the Sindh High Court in Karachi said Ahmed Omar Saeed Sheikh, a British national, must be released from government detention by Dec. 27. 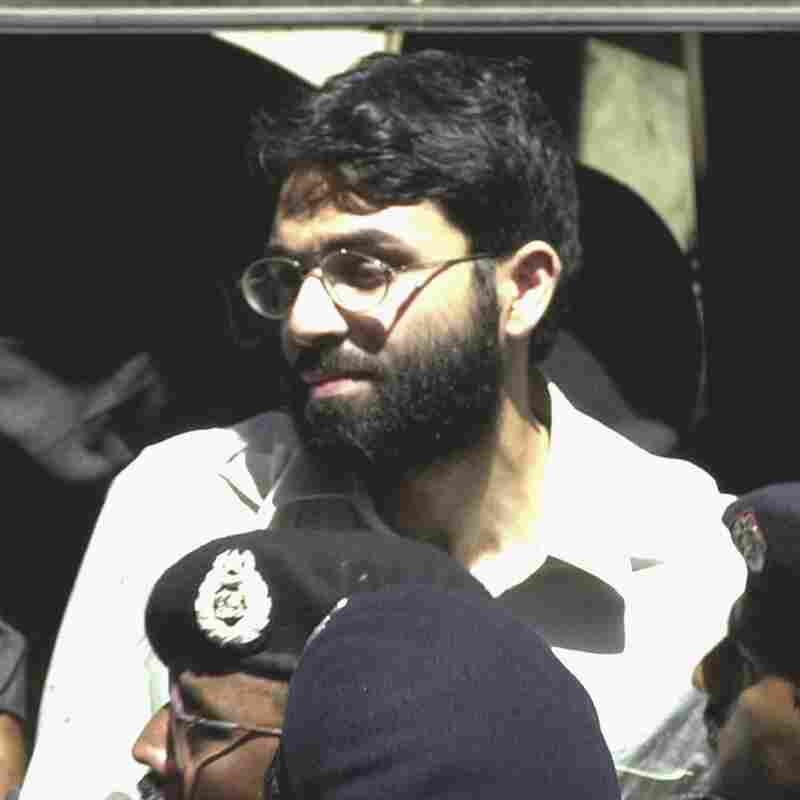 The man charged with the kidnapping and murder of journalist Daniel Pearl arrives at a Karachi, Pakistan, court in 2002. Ahmed Omar Saeed Sheikh had his murder conviction overturned this year and was ordered released. Zia Mazhar/AP hide caption 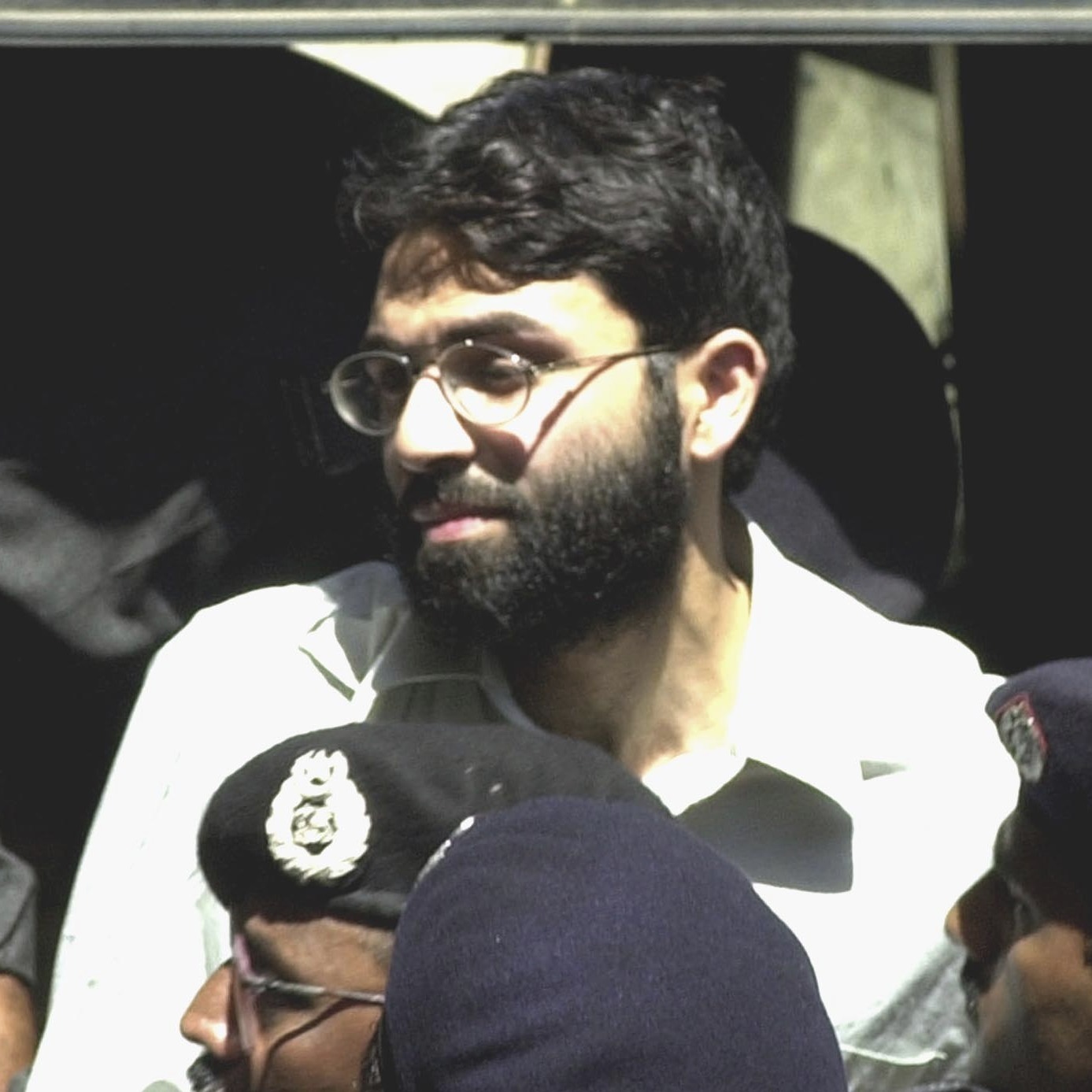 The man charged with the kidnapping and murder of journalist Daniel Pearl arrives at a Karachi, Pakistan, court in 2002. Ahmed Omar Saeed Sheikh had his murder conviction overturned this year and was ordered released.

In April the same court partially overturned Sheikh's conviction and death sentence for the 2002 kidnapping and murder of Pearl in the southern port city. The court said Sheikh was guilty of only kidnapping Sheikh, and ordered him released from jail for time served. Another three accomplices had their convictions overturned completely and were also ordered released.

The government convinced the court to keep the men in detention pending their appeal. Faiz Shah, prosecutor general for Sindh province, said he would again try to prevent Sheikh's release, following the latest court order.

The court's decision earlier this year to overturn the rulings shocked the U.S. government, journalist advocacy groups and Pearl's family and friends.

"All of Danny's family and friends were blindsided," said Asra Nomani, a family friend of the Pearls. She spoke to NPR after Sheikh's conviction was overturned.

In a statement issued Thursday on Twitter, the U.S. State Department said it was "deeply concerned" about the court's decision "to release multiple terrorists responsible for the murder of Daniel Pearl."

"We continue to stand with the Pearl family through this extremely difficult process," the statement said.

(1/3)We are deeply concerned by the reports of the December 24 ruling of Sindh High Court to release multiple terrorists responsible for the murder of Daniel Pearl. We have been assured that the accused have not been released at this time.

At the time of his death, Pearl was a foreign correspondent for The Wall Street Journal. He had been reporting on the connections between Pakistani religious militants and the so-called shoe bomber Richard Reid, when he went missing in January 2002. Sheikh was convicted of masterminding Pearl's kidnapping by luring him to a meeting in Karachi, Pakistan's largest city and commercial capital.

The manner of Pearl's death was a portent of how Islamist extremists would use cinematic violence against innocents in subsequent years. A videotape of Pearl answering his captors' questions, followed by his beheading, was sent to the U.S. Consulate General in Karachi and posted on the Internet. It identified Pearl as a Jew and was explicitly anti-Semitic.

In 2007, Khalid Sheikh Mohammed, alleged mastermind of the 9/11 attacks in the United States, told a U.S. military tribunal at Guantanamo Bay, Cuba, that he had decapitated Pearl.

The Pakistani government and Pearl's family are separately appealing the decision to release Sheikh in the country's Supreme Court. The next hearing is expected on January 5.

In the order, the Sindh High Court said Sheikh and the three other men would not be allowed to leave the country until the court had ruled on the case. But the court also directed that none of the men "be placed under preventative detention," it wrote, "without the prior permission of the court."