Accessibility links
Loujain al-Hathloul: Prison For Saudi Activist Who Urged Women's Driving Rights Saudi Arabia's terrorism court says Loujain al-Hathloul, who's been in prison since 2018, incited changes to the kingdom's laws and used the Internet to push a foreign agenda. 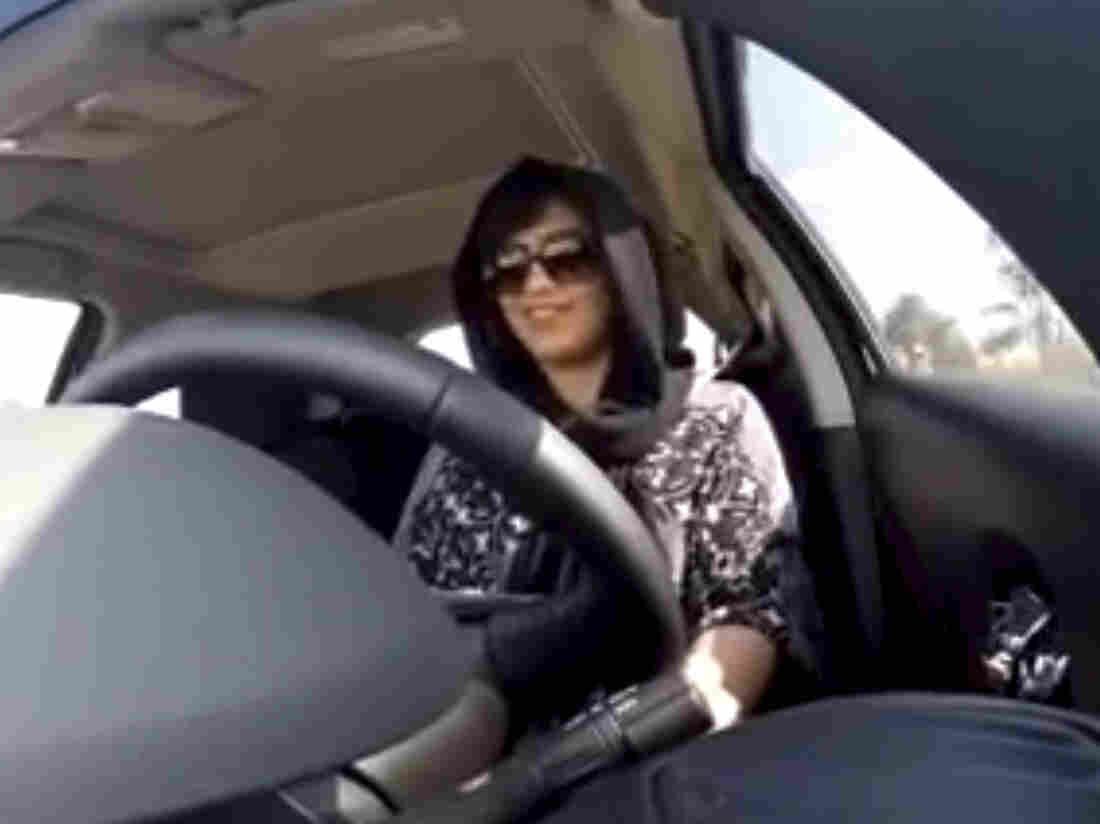 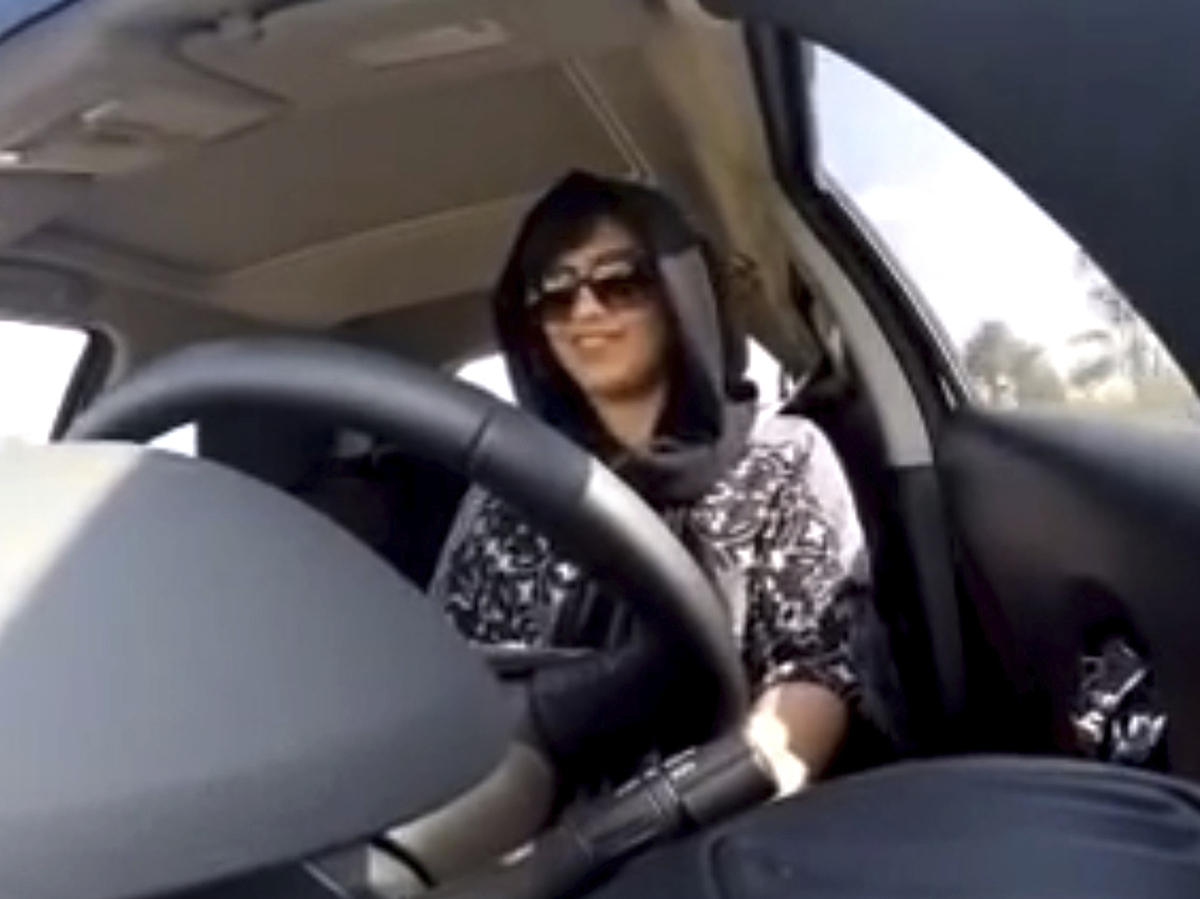 Loujain al-Hathloul in a 2014 image made from video, driving before it was legal for women in Saudi Arabia to do so. Al-Hathloul was sentenced to a six-year prison term Monday.

Saudi Arabia's terrorism court has sentenced Loujain al-Hathloul, the activist who led the push to allow Saudi women to drive, to nearly six years in prison. Hathloul's case has drawn widespread scrutiny since her arrest in the spring of 2018.

As it punished Hathloul, the Specialized Criminal Court suspended nearly three years of her sentence — and because Hathloul has already spent well over two years in prison, she could be released in less than three months, according to her sister, Lina al-Hathloul. Discussing the verdict on Twitter, she adds that both sides of the case could appeal Monday's ruling.

BREAKING : Today @LoujainHathloul was sentenced to
-5 years and 8 months in prison
- A suspension of 2 years and 10 months in addition to the time already served (since May 2018) which would see her release in approximately two months.
-5 years travel ban
Note: 👇🏽

In addition to the prison term, the court imposed a five-year travel ban on Hathloul, her sister said. The suspended portion of the prison term could also be reimposed if the activist is found to have committed any crime over the next three years, according to the Saudi state-linked news outlet Sabq.

Hathloul, 31, was the most high-profile of a group of female activists who were arrested shortly before the Saudi kingdom lifted its long-standing ban on women driving. Her family says she has been tortured and not allowed to have phone calls or visits from her family.

Sabq reports that the Specialized Criminal Court found that Hathloul agitated for changing the kingdom's laws and used the Internet to push a foreign agenda. A judge stated that Hathloul confessed to the charges, saying that the activist, who has gone on at least two hunger strikes during her lengthy detention, was not coerced.

The punishment is "deeply troubling," the U.N. human rights office tweeted. Noting that Hathloul has been "arbitrarily detained" since 2018, the office added, "We understand early release is possible, and strongly encourage it as matter of urgency."

Saudi Arabia’s sentencing of Loujain al-Hathloul for simply exercising her universal rights is unjust and troubling. As we have said, the Biden-Harris administration will stand up against human rights violations wherever they occur.

In a signal that President-elect Joe Biden is likely to be more willing to criticize Saudi Arabia than the outgoing Trump administration, national security adviser-designate Jake Sullivan in a tweet described the sentence as "unjust and troubling. As we have said, the Biden-Harris administration will stand up against human rights violations wherever they occur."

Human rights groups and foreign governments have criticized Hathloul's treatment and the handling of her case. Amnesty International calls the Specialized Criminal Court a tool to "silence dissent," stating that its use in Hathloul's case "is yet another sign that Saudi Arabia's claims of reform on human rights are a farce."

Including Hathloul, more than a dozen women's rights activists have been detained, according to Amnesty International.