Accessibility links
U.S. House Votes To Override Trump Veto Of Defense Bill Members of Congress voted to override President Trump's veto of the National Defense Authorization Act, which had passed overwhelmingly in both parties. The Senate's next moves are unclear. 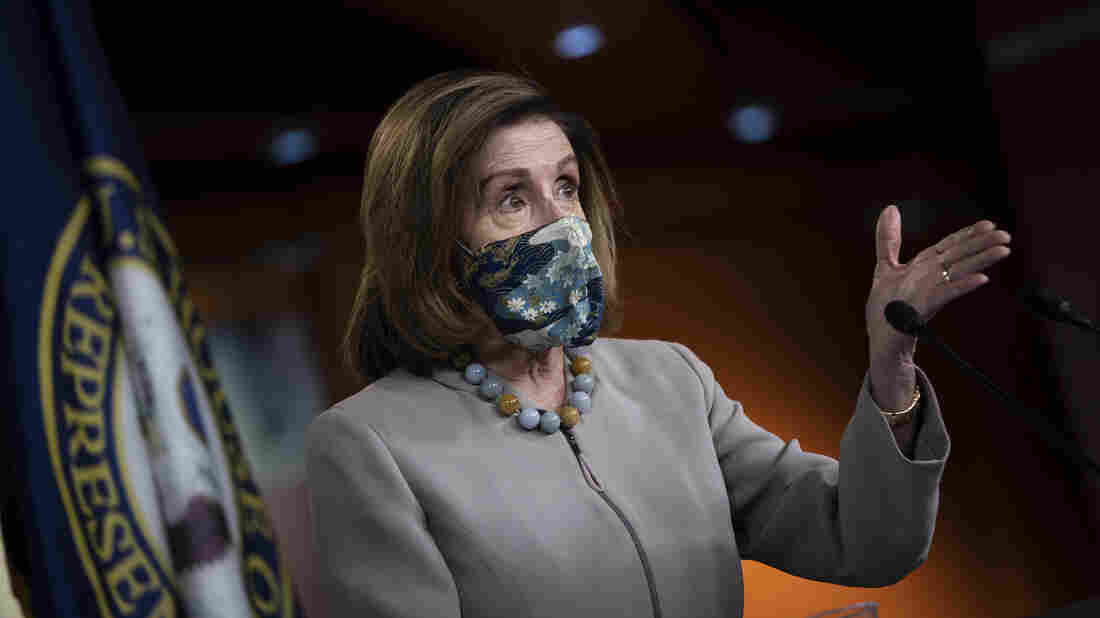 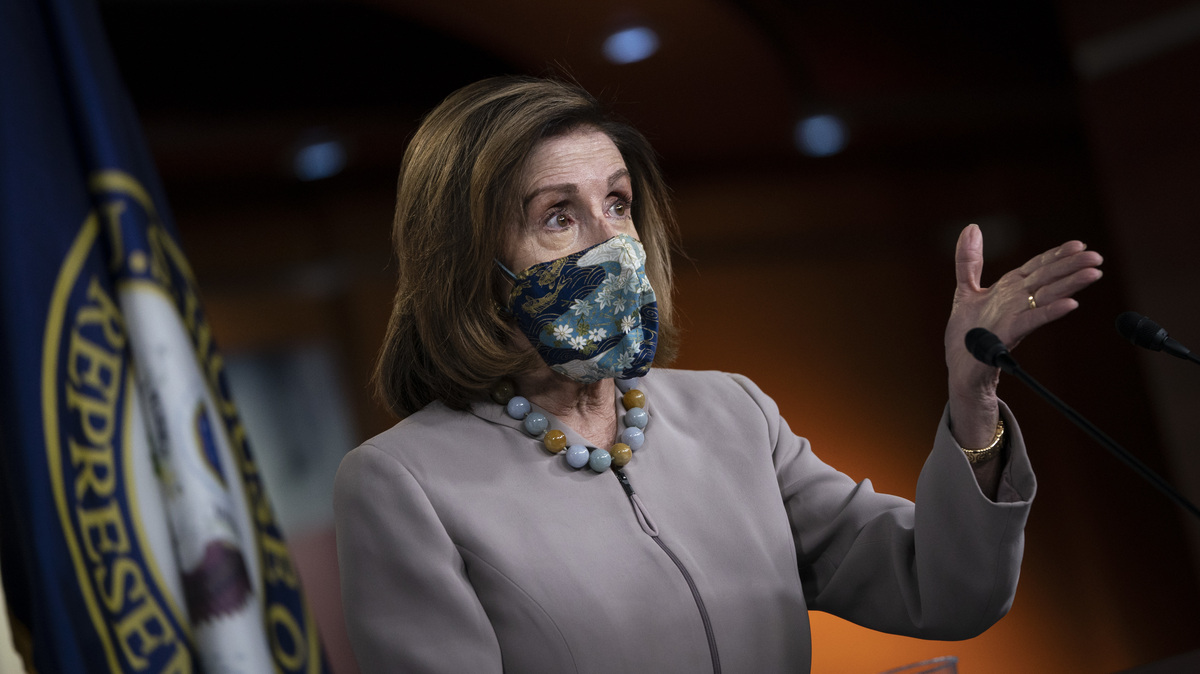 House Speaker Nancy Pelosi, pictured on Dec. 10, led her chamber in a vote to override President Trump's veto of the annual defense bill on Monday.

The vote, 322-87, was a highly unusual response to a highly unusual move by a president in rejecting the legislation, which sets policies and establishes other priorities every year for the military services.

The Senate's next moves on the matter are still uncertain, but senators were set to return to Washington on Tuesday.

The political popularity of the military typically means the National Defense Authorization Act has a high likelihood of passage and becomes one of the last vehicles of the year for compromise and enactment.

Trump, however, opposes aspects of the bill that would rename military bases named for Confederate figures, and he also was angry that Democrats in Congress didn't agree to a bargain in which they'd lift some legal protections for tech companies.

Trump says U.S. military facilities should continue to carry the names of men such as Confederate Gens. Robert E. Lee and Braxton Bragg. Separately, the president and some supporters claim Big Tech platforms such as Facebook and Twitter are biased against conservatives.

A few Republicans in Congress have joined with Trump, but many leaders said they intended to support the override of his veto. House Speaker Nancy Pelosi, D-Calif., meanwhile, had called Trump's veto "an act of staggering recklessness."

"It is enormously important we pass this bill. We did it once. Let's just do it one more time, and then we can all go home for the year," he said.

Smith concluded his remarks by noting that the Armed Services Committee "is the most bipartisan committee in Congress."

"That's not an easy thing to achieve. We have a lot of things we passionately disagree about in this body, and we should. But on the armed services bill, we manage to come together. It's not always easy, but we get it done. I think it is enormously important we let the country know that that process hasn't died."