Accessibility links
Coronavirus Is Canceling New Year's Celebrations The virus interfering with end-of-year parties across the country. Even the traditional Times Square ball drop in New York City at midnight will be closed to the public and seen virtually. 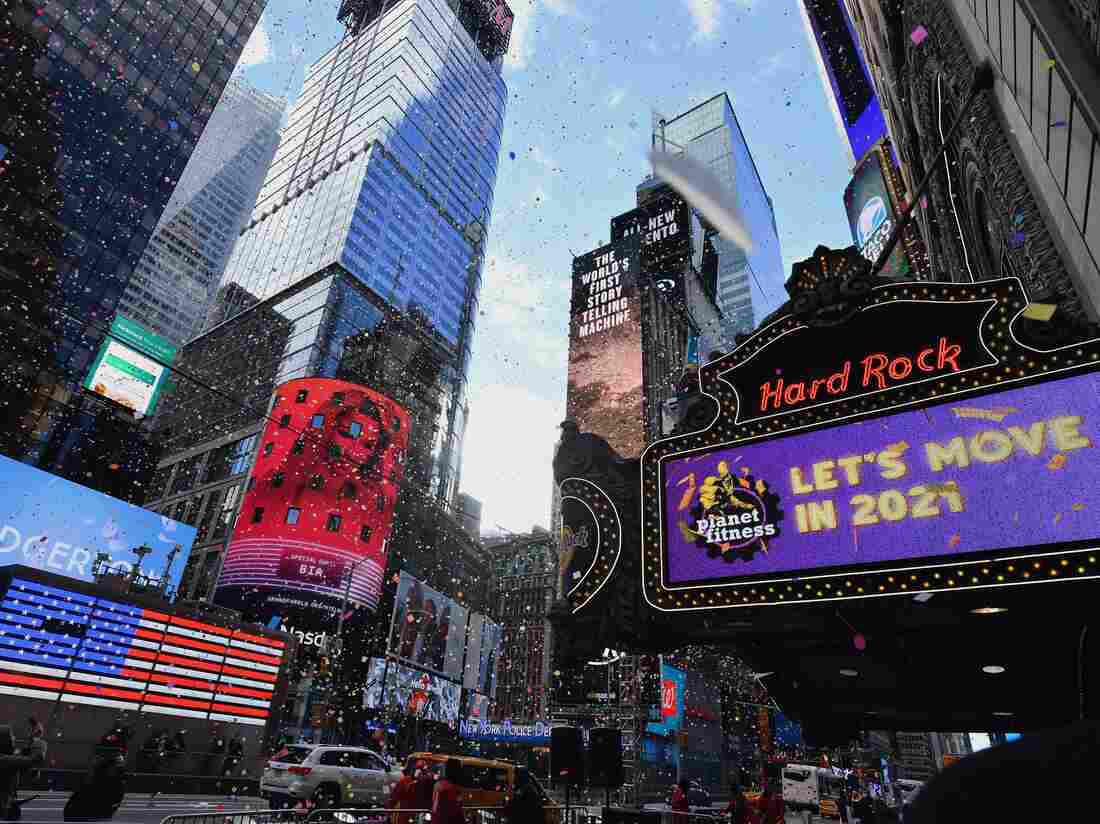 New York City's Times Square on Thursday. The city's traditional New Year's Eve event will not be open to the public this year as the coronavirus continues to spread. Angela Weiss/AFP via Getty Images hide caption 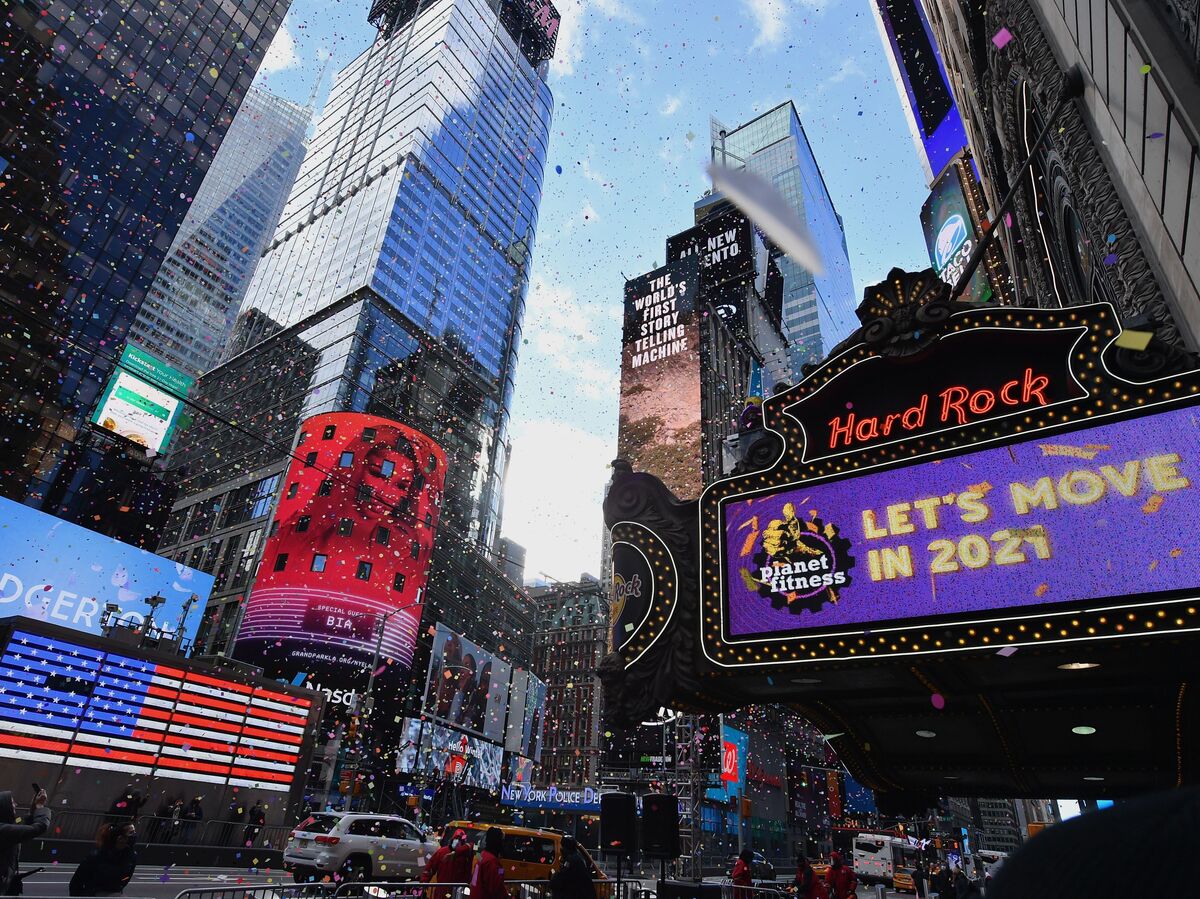 New York City's Times Square on Thursday. The city's traditional New Year's Eve event will not be open to the public this year as the coronavirus continues to spread.

Times Square will welcome the new year void of the thousands of spectators who traditionally crowd midtown Manhattan. As the number of coronavirus cases continues to climb across the country, event organizers will host a virtual ball-dropping celebration.

The New York City Police Department will set up a perimeter around Times Square at approximately 3 p.m. Thursday, prohibiting vehicle and pedestrian traffic ahead of the New Year's celebrations. There will be no public spectator viewing areas, an NYPD news release said.

Instead, the event will be broadcast online. The ball will be raised at approximately 6 p.m. to the top of One Times Square. There will be musical performances by Andra Day, Gloria Gaynor, Jimmie Allen, Machine Gun Kelly, the USO Show Troupe and more. Additionally, first responders, front-line and essential workers will be celebrated as special guests and heroes of 2020. They will be some of the privileged few to celebrate the new year from Times Square.

At exactly 11:59 p.m., Mayor Bill de Blasio will push the button which controls the Waterford Crystal 12-foot diameter ball and it will start its one-minute descent, bringing the train wreck of 2020 to a close.

The New Year's Eve ball has dropped every year since 1907, except in 1942 and 1943, when the dropping was suspended because of the city black-out during World War II. That said, crowds still gathered in the square to celebrate. 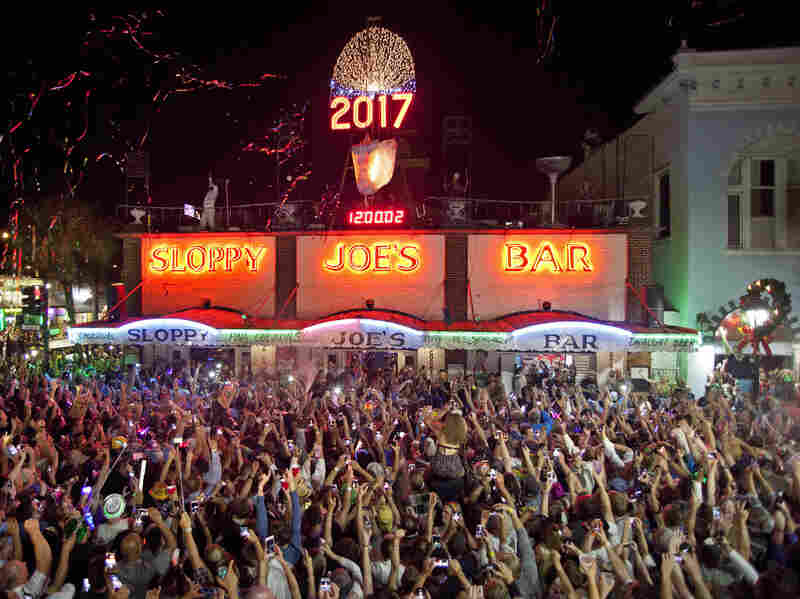 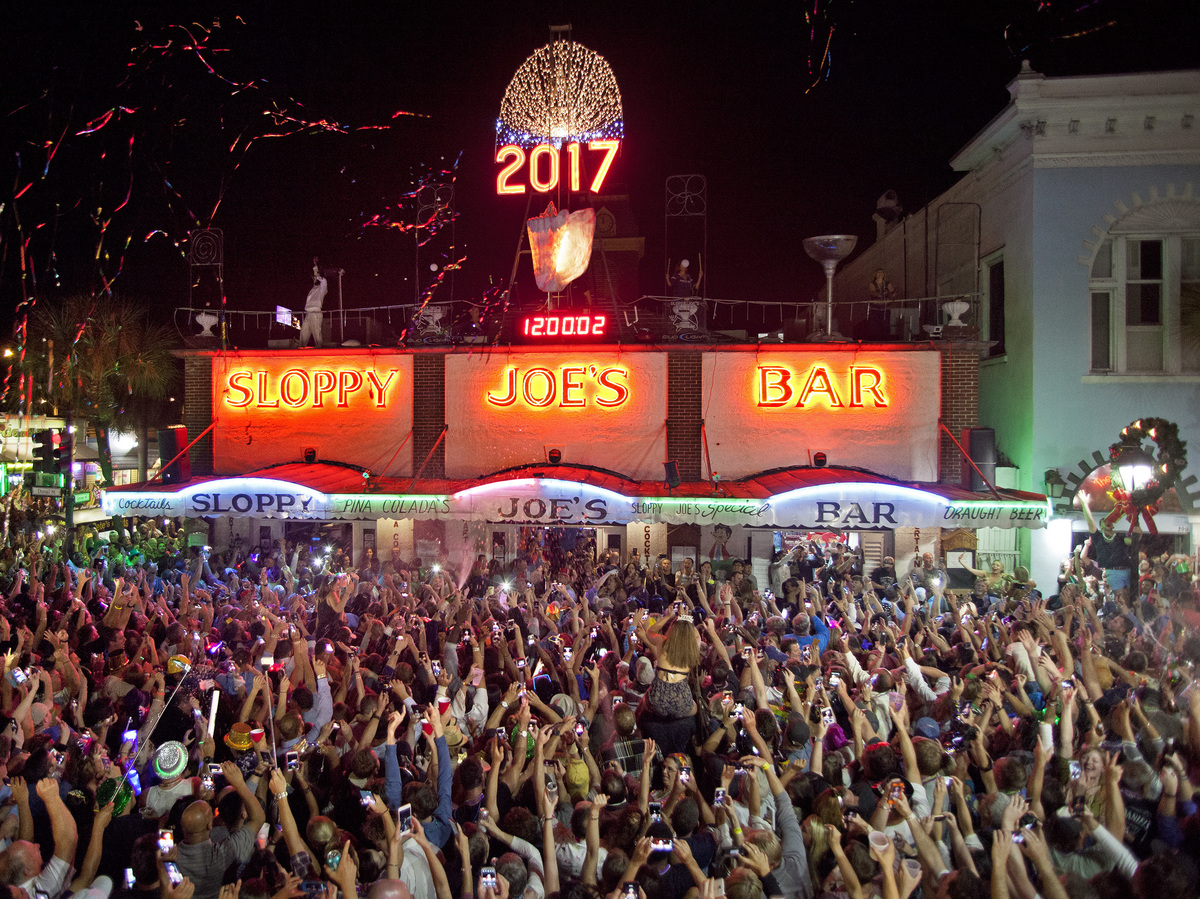 Meanwhile, 1,400 miles south in Key West, Fla., the conch at Sloppy Joe's will not drop for the first time in 28 years. Key West Mayor Teri Johnston signed an emergency directive enacting a curfew, in effect from Thursday through Sunday. All nonessential businesses will be closed at 10 p.m. and people who are not on essential business are required to be home between 10:30 p.m. and 6 a.m. Residents can walk their dogs, but must remain within 250 feet of their home.

Half-a-world away in Hawaii, the annual fireworks display in Waikiki has been canceled because of the coronavirus. In 2019 the tourism industry provided over 200,000 jobs across the state and generated over $2 billion in state tax revenue. But according to the Hawaii Tourism Authority, visitor arrivals dropped 77.3% in November from the year before.

Merry Christmas everyone! La Scala’s Beverly Hills location is tucking these invitations to an indoor New Year’s Eve dinner in their takeout bags: “Please keep this discreet, but tell all your friends.” 💀💀💀 pic.twitter.com/hu4cJGYxce

"Welcome back to the 20's Prohibition," the invitation read. It encouraged customers to reach out for potential New Year's Eve dinner reservations. "Please keep this discreet, but tell all your friends." Their invitations went viral on Twitter.

A statement posted on La Scala's website said the notes were worded incorrectly and the restaurant never intended to violate the law. It said the restaurant hoped by New Year's Eve conditions would allow indoor dining.

As was the case for Thanksgiving, Christmas, Hanukkah and other recent holidays, the Centers for Disease Control and Prevention is urging people to stay home and celebrate virtually with friends and family. The COVID-19 death toll is projected to be as high as 419,000 by mid-January.