Accessibility links
Missed Milestones To Faded Friendships: The Unacknowledged Grief Of 2020 For people who are generally OK — healthy, employed — there's pressure to stay grateful. But those feeling so-called smaller losses also need to grieve and "stop pretending" they're not hurting. 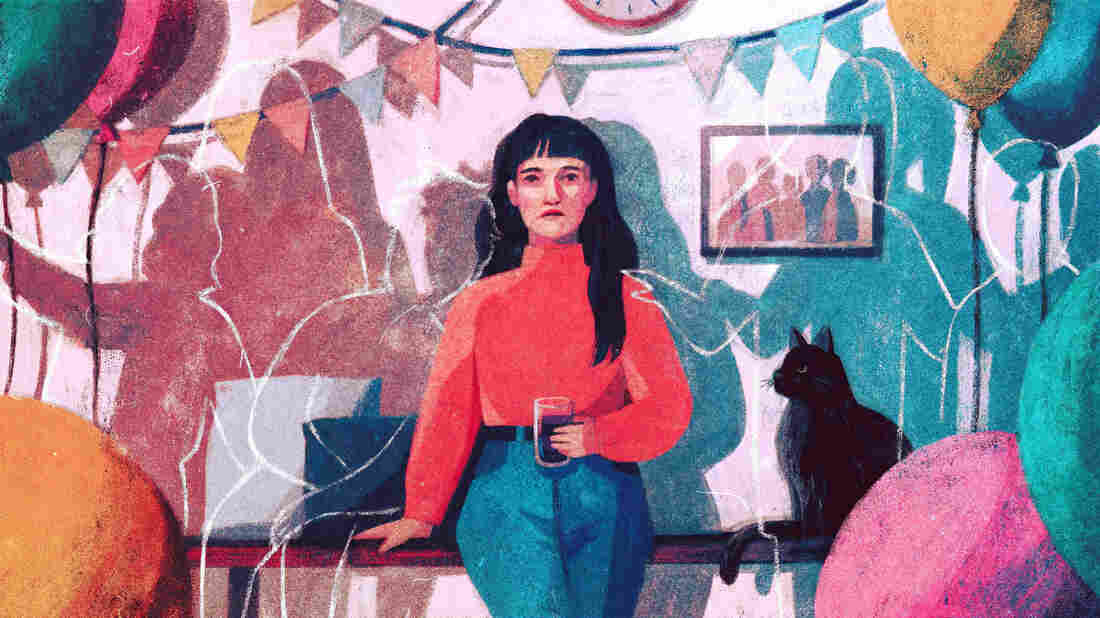 "You may be grateful that you have your health and still very disappointed about the losses of this year," says Thema Bryant-Davis, a psychologist. "And one doesn't cancel out the other." Sarah Gonzales for NPR hide caption 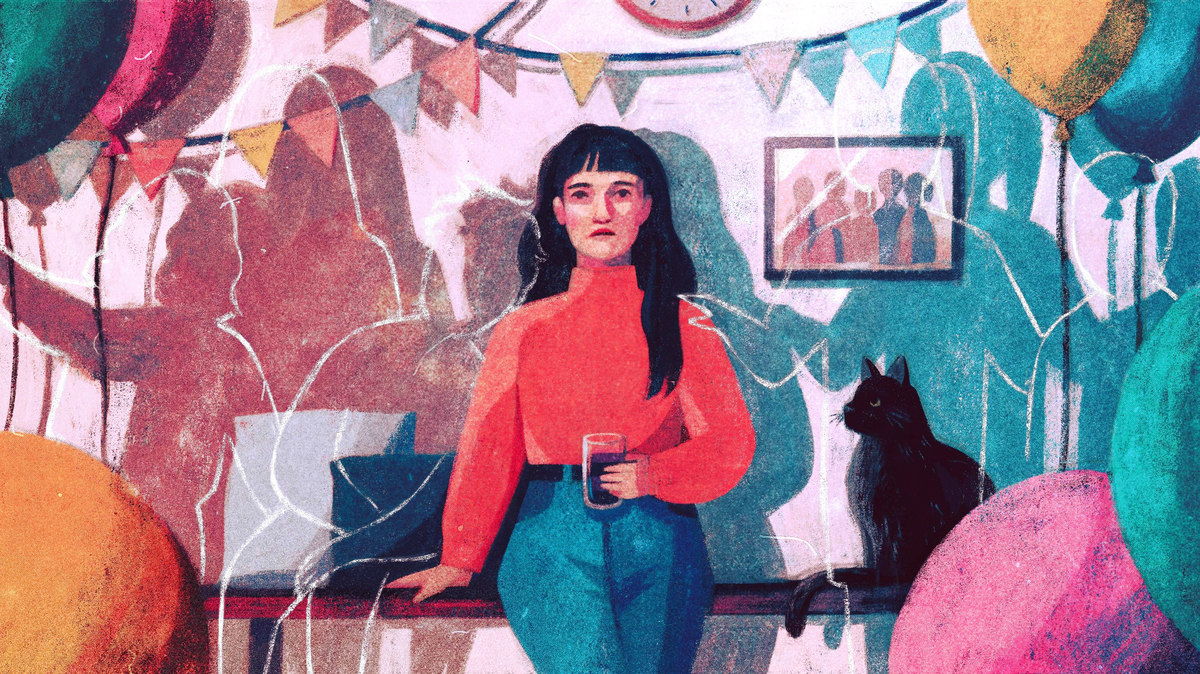 "You may be grateful that you have your health and still very disappointed about the losses of this year," says Thema Bryant-Davis, a psychologist. "And one doesn't cancel out the other."

When Dana Tamim made the difficult decision to cancel her wedding in August, she was crushed.

"Honestly, I don't think that I'm ever going to get over it," she says.

The 24-year-old lives in Montreal and is Muslim. In her religion, she says, "you can't really live with someone unless you're married."

But Tamim and her fiancé had already signed the lease for a new apartment. They ended up having a quick ceremony to make things legal, so they could move in together.

Everything else — the flowers, the food, the decorations, the party — had to go, deposits and all.

"My sister and his brother are immunocompromised, so we weren't going to risk it," she says.

But Tamim says she has cried in private almost every day since.

"Maybe I'm embarrassing myself by even saying that," she says.

Tamim is far from alone in her sadness — or how she's reacting to it. As the coronavirus death toll continues to climb and millions are out of work or face eviction, people who aren't experiencing a worst-case scenario face pressure to stay grateful.

But experts say attempts to minimize losses by comparison won't ease the pain. Instead, there is a need to acknowledge and grieve, for losses both tangible and intangible, small and large.

"This is a trauma," says Thema Bryant-Davis, a psychologist. "And it shows up in different ways."

'My Bank Account Has $4': Pandemic Has Left Millions Of Livelihoods In Limbo

Reflections On The Milestones Missed In 2020

Bryant-Davis, a professor at Pepperdine University, an author and a podcast host, wants people to stop being ashamed of their grief, especially during the pandemic.

In particular, she warns against "toxic positivity," or the impulse to compare yourself or others with those in less fortunate circumstances. Bryant-Davis calls this practice "silencing" and unhelpful when it comes to processing loss.

Brandi Stevens, 21, can relate. She was devastated when her college graduation ceremony at the University of Miami was canceled because of coronavirus concerns. She had worked hard for three years, was graduating early and now, like Tamim, had to give up one of the crucial milestones humans use to map out their lives.

But she knew it was the right thing to do, so she "stayed positive" — until Dec. 12, two days after her graduation had been scheduled to happen.

"There was a football game," she says. "In the same location. Same stadium. With fans."

That kind of "2020-esque" pandemic-related experience is contributing to another massive loss: a sense of trust. Bryant-Davis hears it from her clients all the time, whether it's a fading of trust in the government, in the media or in each other.

"A lot of people are saying, 'I'm getting to see a side of people that I didn't know,' '' says Bryant-Davis, who notes that it's an especially sharp loss for those with preexisting conditions and those who live in communities of color, where the coronavirus has hit hardest. "Feeling like 'I didn't realize so many people didn't care or didn't value my life.' And so that's been a painful piece for people to grieve and be aware of." 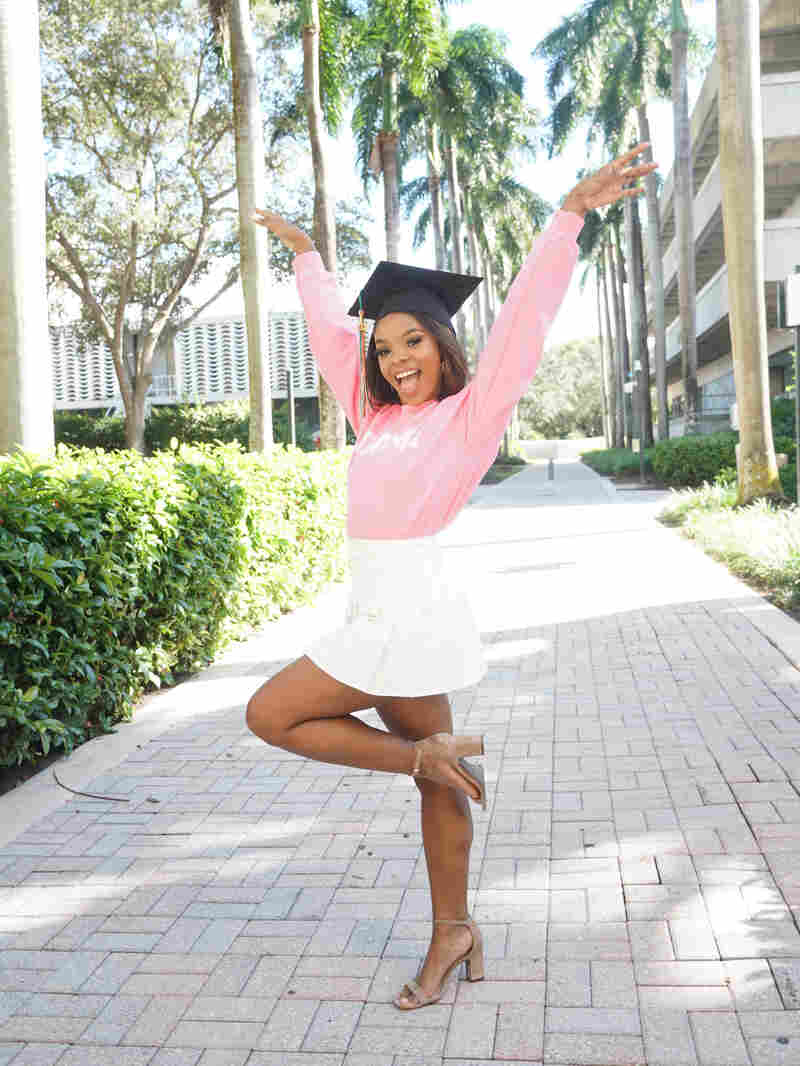 This photo of Brandi Stevens was taken on Dec. 10, the day her graduation ceremony was supposed to happen. Johnny Navarro hide caption 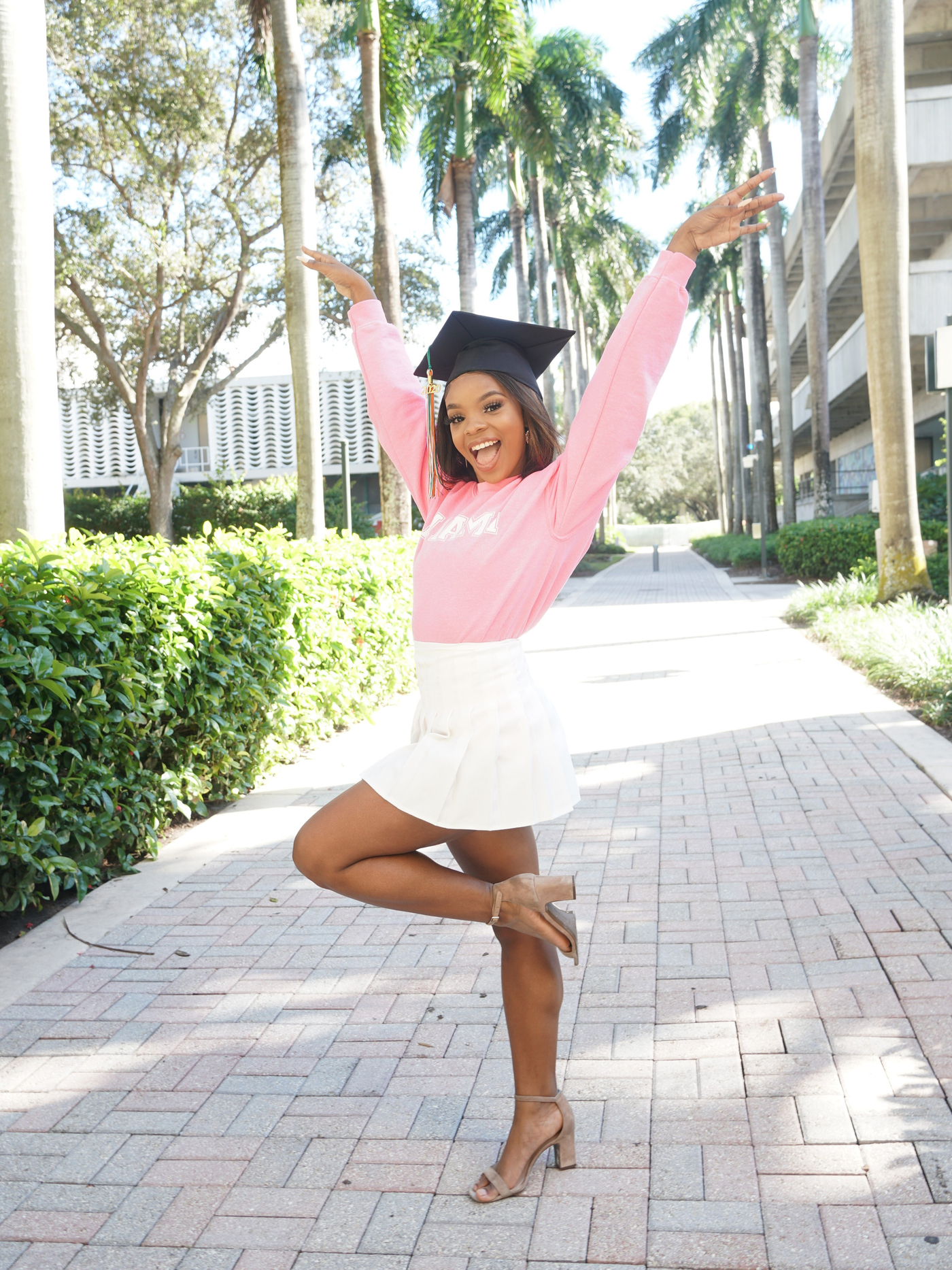 This photo of Brandi Stevens was taken on Dec. 10, the day her graduation ceremony was supposed to happen.

Tamim, the bride who canceled her wedding, knows that feeling well. She says she feels angry when she sees other people going ahead with their celebrations.

"How come they got to do it and I didn't?" she asks. "But then I remember that was kind of a stupid move on their part ... just selfish."

She says she still can't sit through a TV show or movie with a wedding scene.

"I skip it. I cannot watch it," she says, adding that her white dress is still hanging in her closet. She hasn't been able to bring herself to put it away.

And when that unacknowledged grief is allowed to stick around, stewing inside, there can be physical consequences.

"We carry a lot of stress in our bodies," says Bryant-Davis. "Sometimes we're saying, 'I'm not depressed.' But you have migraines. We're saying, 'I'm not worried about it,' but you're nauseous. Or a big one is we have a lot of backache. And so in psychology, we call that a 'somatic complaint': when there's a physical symptom without a medical explanation."

But mental health is a medical issue. Depression, anxiety and other emotional struggles can have lasting impacts that can be trickier to fix. As people continue to isolate, social safety nets vanish and people's well-being deteriorates. Eleanor Linebarry, a 15-year-old in Houston, says she has lost all of her friends during the pandemic.

"We all just sort of stopped talking to each other," she recalls. "I tried to get in touch, and none of them really wanted to."

At the beginning of the lockdowns, Linebarry says it was fun to stay home from school and schedule FaceTime or Zoom calls. But as the year dragged on, the calls dwindled. "It's really hard, because you feel so lonely."

Coronavirus Has Upended Our World. It's OK To Grieve

5 Things To Know About Processing Loss

Those feelings are a natural consequence of the pandemic, says Bryant-Davis, the psychologist.

"When there is a lack of structure or routine, it increases that feeling of loss, despair, disconnection and a sense of being out of control," she says.

So even when a loss is of something intangible — a sense of purpose, time, motivation, relevance — it's important to grieve it and reach out for help if you need it.

There will always be someone going through something that seems more serious. But that "toxic positivity" is masking a national sadness about this pandemic to which no one is immune.

"There is a gift for us in the truth-telling," says Bryant-Davis, who says it's urgent that we "stop pretending we're not hurting."

"We are complicated beings. You can have more than one feeling at the same time," she says. "You may be grateful that you have your health and still very disappointed about the losses of this year. And one doesn't cancel out the other."