Accessibility links
Claude Bolling, Jazz Pianist Who Held Billboard Chart Record, Has Died The French jazz pianist was best known for his 1975 collaboration with classical flutist Jean-Pierre Rampal. It stayed on the Billboard charts for more than ten years. 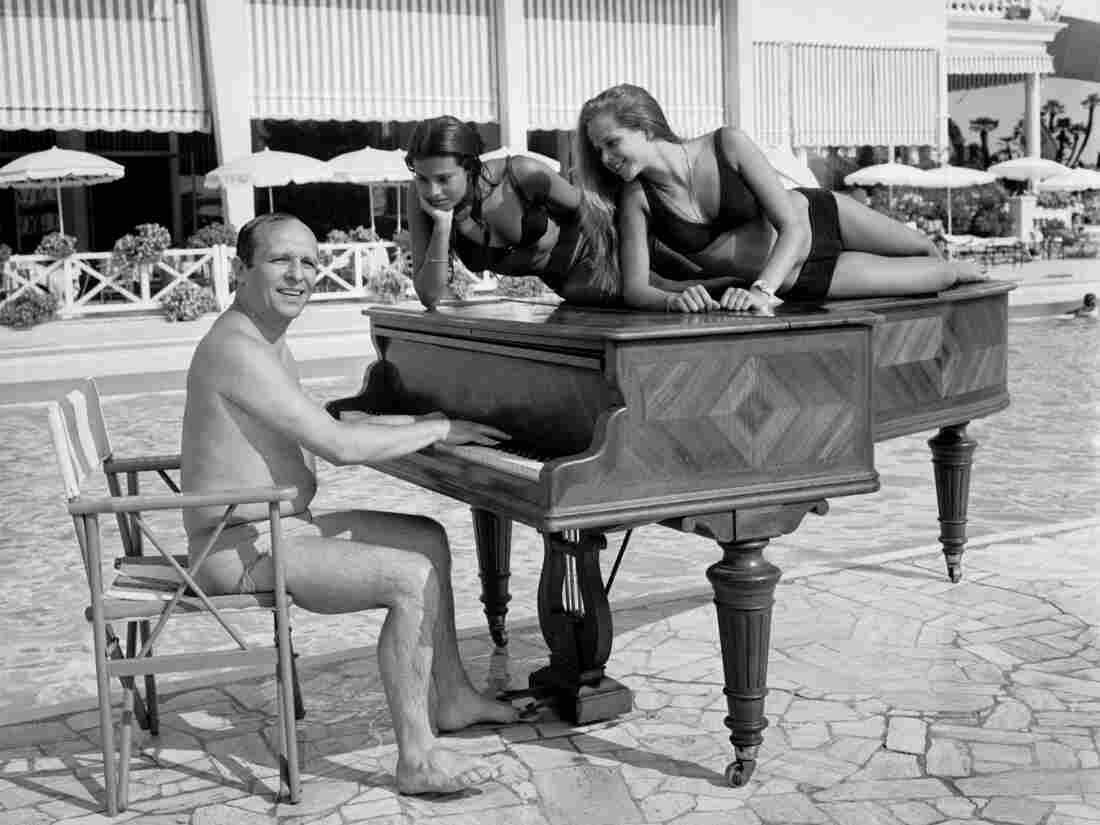 A shot of jazz pianist Claude Bolling and friends, taken on a beach in Cannes, France in 1969. AFP via Getty Images hide caption 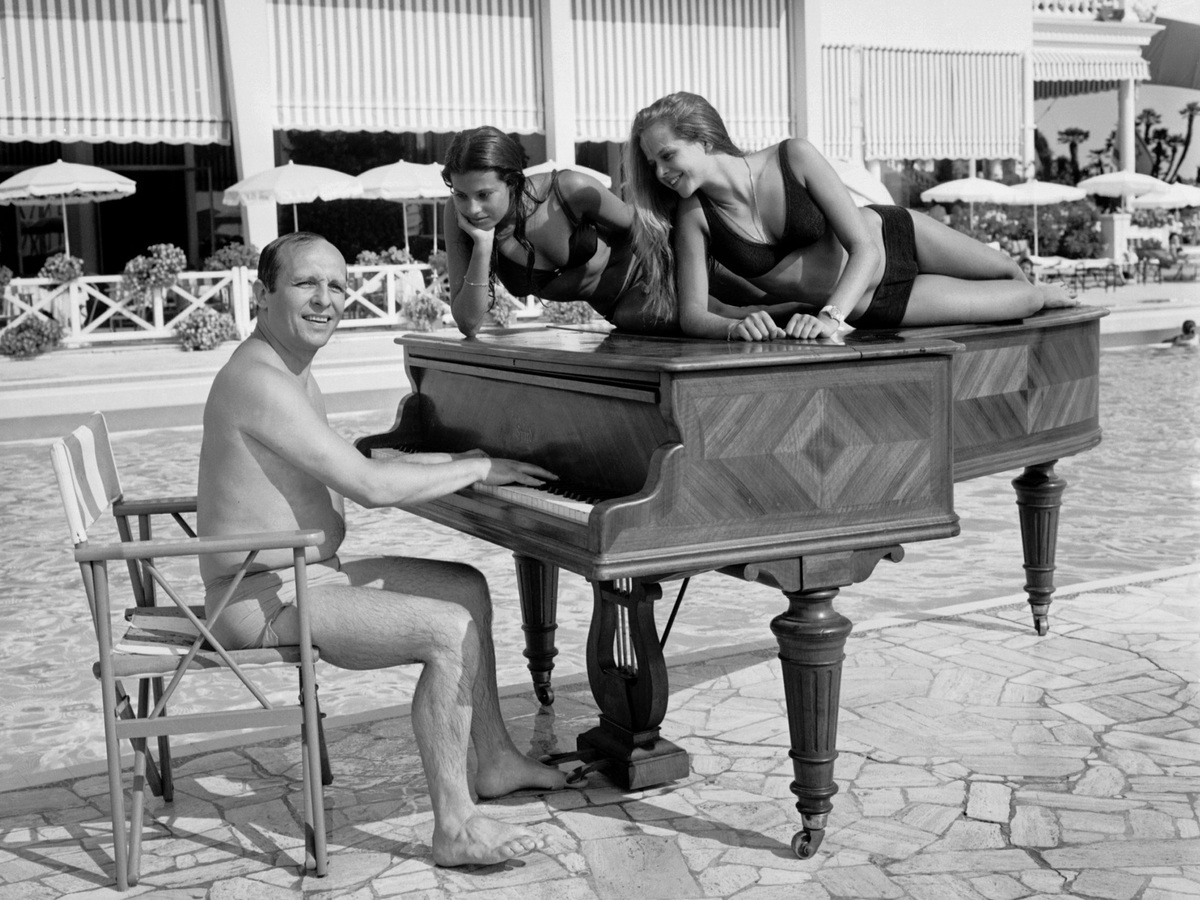 A shot of jazz pianist Claude Bolling and friends, taken on a beach in Cannes, France in 1969.

French jazz pianist, bandleader and composer Claude Bolling, whose work spanned jazz clubs, the big screen, and Carnegie Hall, died Tuesday at the age of 90. His death was announced by his representatives.

Americans knew Bolling best for a recording project with noted French flutist Jean-Pierre Rampal which contained Bolling's sparkling "Suite for Flute and Jazz Piano." The album, which was released by CBS in 1975, remained on Billboard's classical charts for an astonishing 530 consecutive weeks.

Bolling was born in the southern city of Cannes, along the Mediterranean coast, on April 10, 1930 — just when "le jazz" was surging in France. The genre had first been introduced by Black American soldiers during World War I, continued to flourish in popularity as American expatriates settled in France, and began its own homegrown traditions with more local musicians like the Belgian-Romani guitarist Django Reinhardt developing their own "jazz manouche" style.

Bolling was making a name for himself even as a teenager. He won a prize from the Hot Club de France as a 15 year old, and made his first recording just three years later. As a teenager, he also played with visiting American musicians including Lionel Hampton, Roy Eldridge and Buck Clayton. In short order, he became a well-regarded arranger, writing for such performers as Brigitte Bardot and Juliette Gréco, as well as leading his own big band in the style of one of his icons, Duke Ellington.

He became well-known in France as a film score composer as well, writing the music for more than 100 films, including the 1970 French gangster movie Borsalino and 1973's Le Magnifique, a spoof of spy flicks.

In the ensuing years after his enormous success with Rampal — which afforded Bolling the opportunity to make his first-ever American performance at Carnegie Hall — the pianist went on to collaborate with such classical artists as guitarist Alexandre Lagoya, cellist Yo-Yo Ma, trumpeter Maurice André and violinist Pinchas Zukerman.