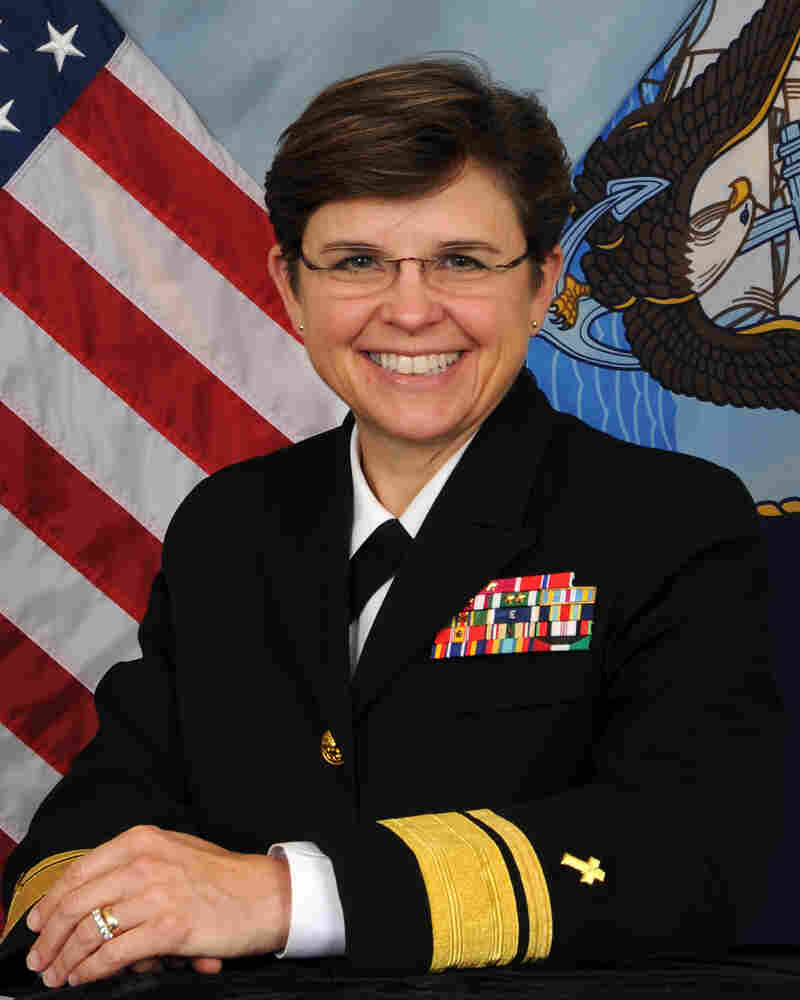 Retired Navy Rear Adm. Margaret Kibben has been appointed chaplain for the U.S. House of Representatives. Kibben is the first female chaplain in either house of Congress. U.S. Navy hide caption 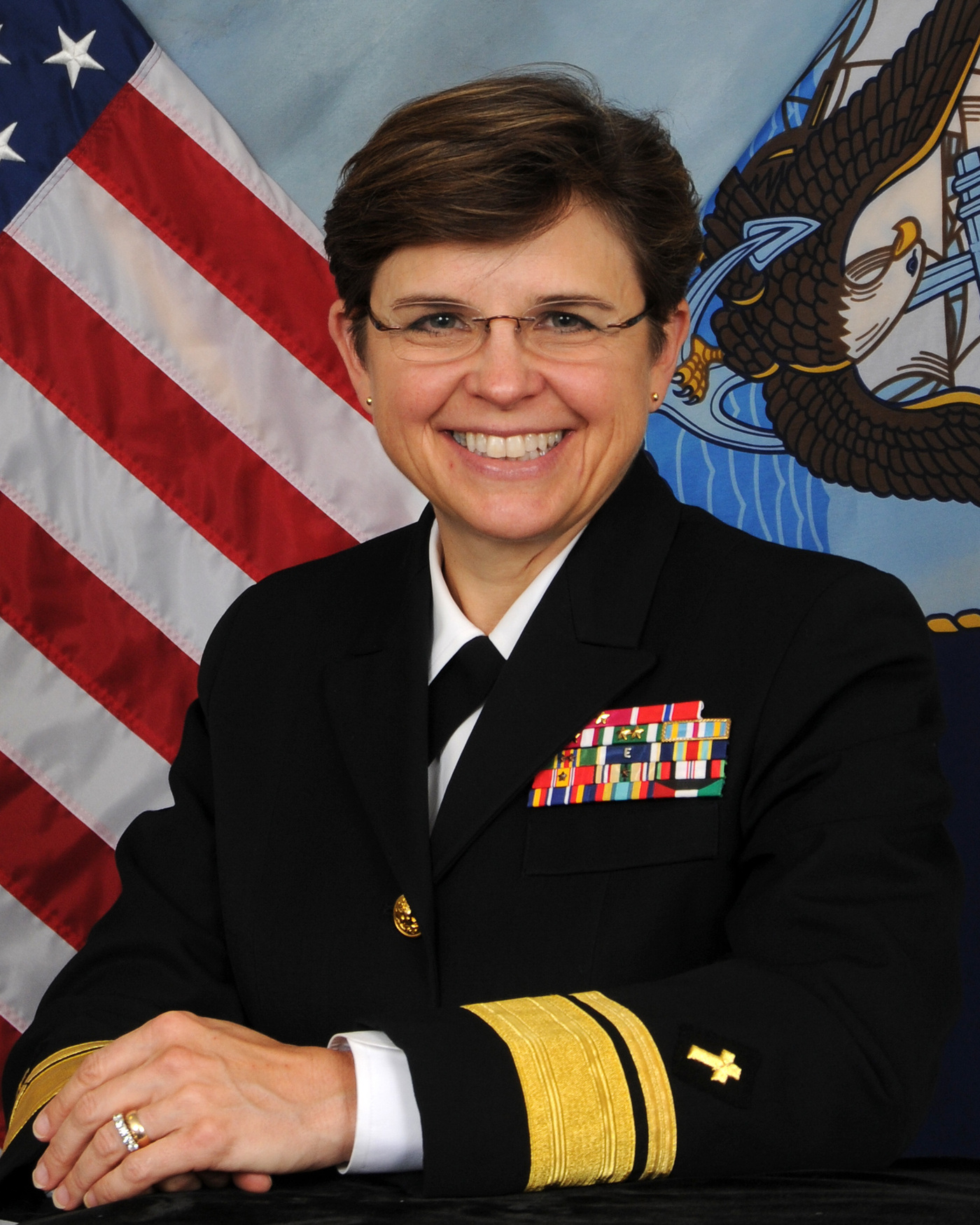 Retired Navy Rear Adm. Margaret Kibben has been appointed chaplain for the U.S. House of Representatives. Kibben is the first female chaplain in either house of Congress.

Speaker Nancy Pelosi marked another milestone for women in Congress Thursday by appointing retired Navy Rear Adm. Margaret Grun Kibben as chaplain of the U.S. House of Representatives. Kibben is the first female congressional chaplain since Congress' founding in 1789.

"Kibben brings decades of decorated experience in the military and the ministry, as a retired Rear Admiral who served as the U.S. Navy's Chief Chaplain and the chaplain of the Marine Corps," Pelosi said in a statement. "Her integrity, experience and patriotism will serve the Congress and the Country well, as she ministers to the needs of Members. "

As chaplain, Kibben will lead House members in a daily opening prayer as well as other ceremonies. The chaplain also provides pastoral counseling to House members, coordinates the scheduling of guest chaplains and arranges memorial services for House members and staff.

Kibben was selected by a bipartisan committee of House members, whose recommendation was accepted by Pelosi and House Minority Leader Kevin McCarthy. She replaces retiring Rev. Pat Conroy, a Roman Catholic priest who has served as chaplain since 2011.

Kibben's military career spans more than 30 years. On top of her bachelor's degree, Kibben received her doctorate of ministry and a master's of divinity from Princeton Theological Seminary. She also studied national security and strategic studies at the Naval War College.

Kibben also served with the Marine Corps in multiple chaplain positions, including Chaplain of the Marine Corps from 2010 to 2014. She has five deployments under her belt, including at least one to Afghanistan as senior chaplain. Most recently she served as a consultant with the Department of the Navy's Sexual Assault and Prevention Office.