Lianne La Havas' Latest Album Is All Hers 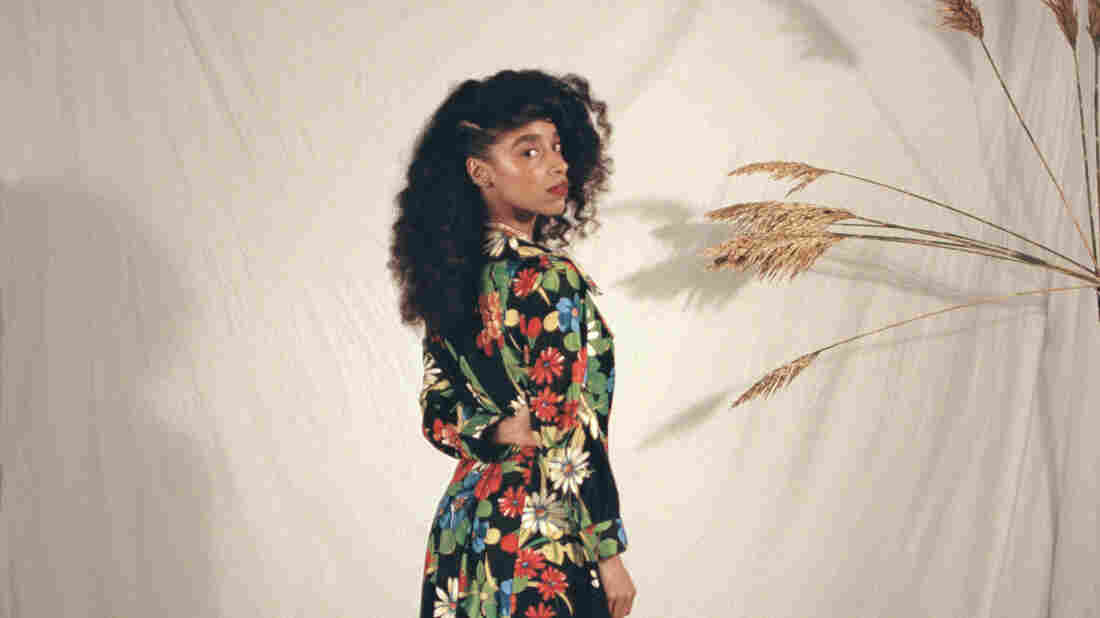 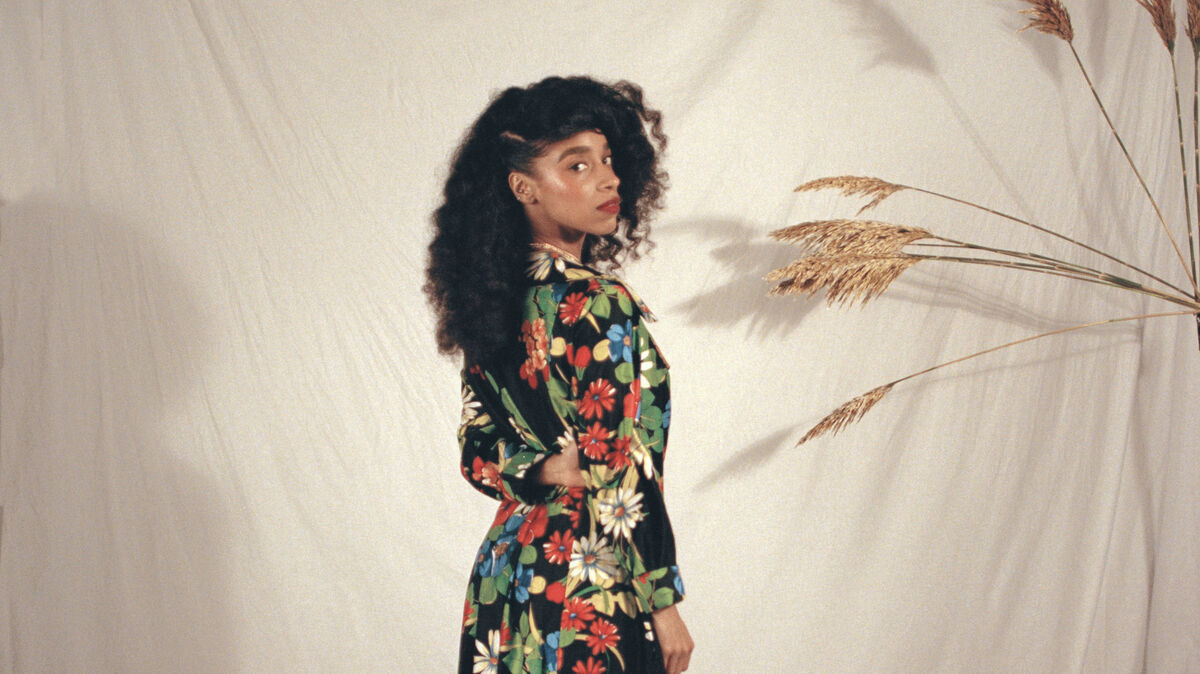 It becomes very clear, very quickly, that Lianne La Havas' most recent album is all hers. Not only is it self-titled, not only is the album art a portrait of her, but she also stepped into the producer's role this time around. And the result is an album more confident and more personal than anything she has ever done before.

In this World Cafe episode, you'll hear La Havas discuss taking things into her own hands to make this record, as well as a four-song acoustic performance.