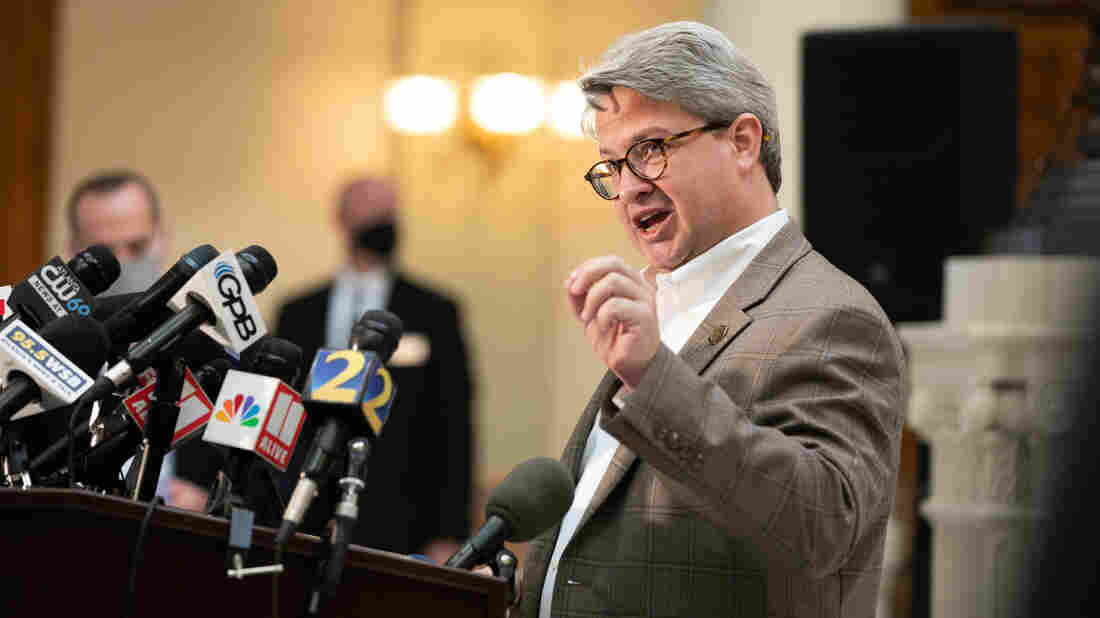 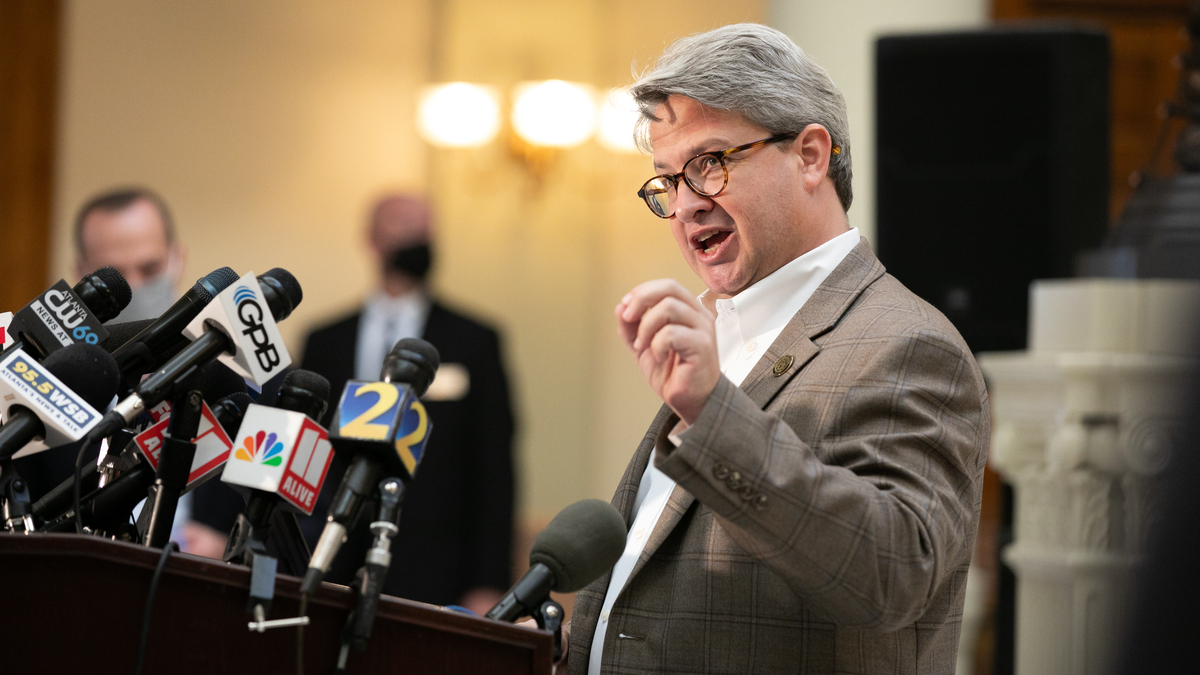 A top election official with the Georgia secretary of state's office went line by line Monday refuting allegations made by President Trump about the state's voting system.

The strong pushback by state officials comes a day after a phone call between Trump and Georgia Secretary of State Brad Raffensperger was made public, in which Trump urged the secretary to "find" enough votes to overturn his loss in the state.

During that call, Trump cited a number of conspiracy theories that Gabriel Sterling, the state's voting system implementation manager, debunked as inaccurate or false Monday afternoon.

But because of Trump's continued effort to amplify misinformation about the election, Sterling has spent much of the past two months having to combat accusations about things such as the scanning of ballots multiple times and the tampering of voting equipment.

More than a month ago, Sterling warned that "someone's going to get shot" due to the Trump-inflamed conspiracy theories. Those unfounded theories have continued online and in far-right circles as Tuesday's runoff elections in the state approach. Those races will decide which party controls the U.S. Senate.

"It's whack-a-mole again," Sterling said Monday, speaking in front of a poster that had many of the debunked claims Trump mentioned. "It's Groundhog Day again."

Georgia Secretary of State staff about to hold a press conference refuting 1 by 1 the claims President Trump made on the call with @GaSecofState pic.twitter.com/dFOehpxula

Sterling, like Georgia's top voting official and governor, is a Republican. And he's openly worried that Trump's constant election falsehoods will mean diminished turnout on Tuesday if many Republicans truly believe the election was stolen from them in November.

But Sterling said those falsehoods could become a self-fulfilling prophecy. Refusing to take part in the election due to unfounded doubts is the same as having your vote stolen from you, he said.

"Given the nature of the president's statements ... we are specifically asking and telling you to turn out and vote tomorrow," Sterling said. "Do not self-suppress your own vote."

Whether Republicans listen to him or to Trump, however, could determine the state's election results.

Trump is scheduled to appear at a rally Monday in Dalton, Ga., and he said in his call with Raffensperger that he would repeat his false election claims then.

"The people of Georgia are angry," Trump said. "And these numbers are going to be repeated on Monday night."