Listen to special coverage of the Georgia Senate runoffs 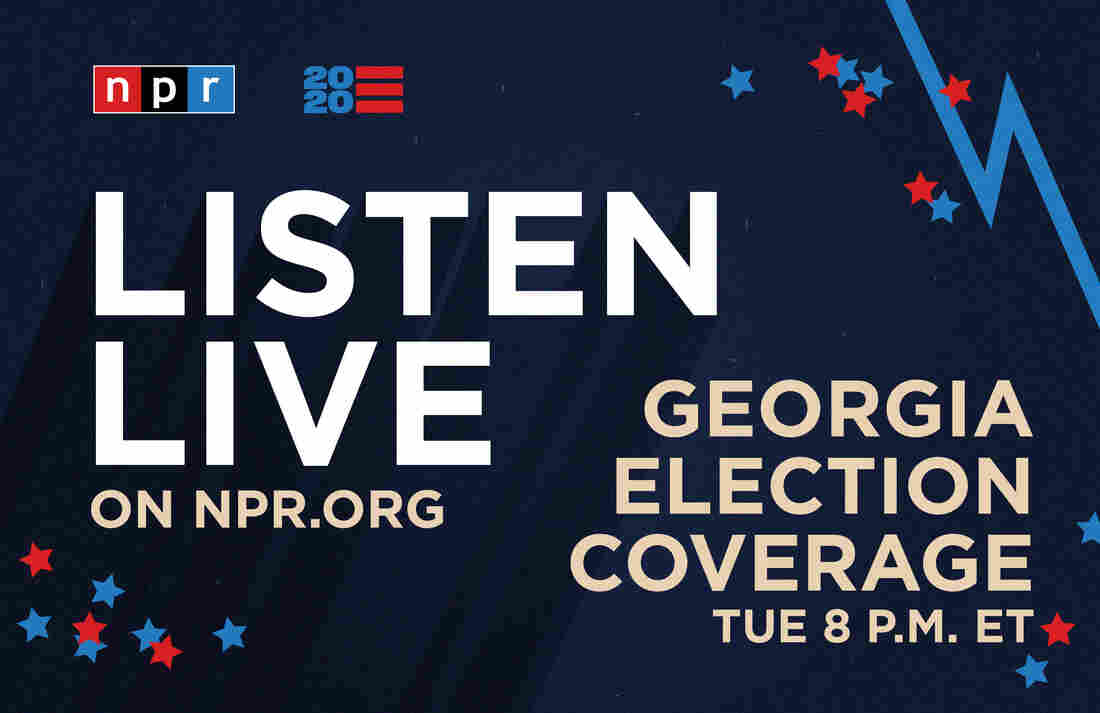 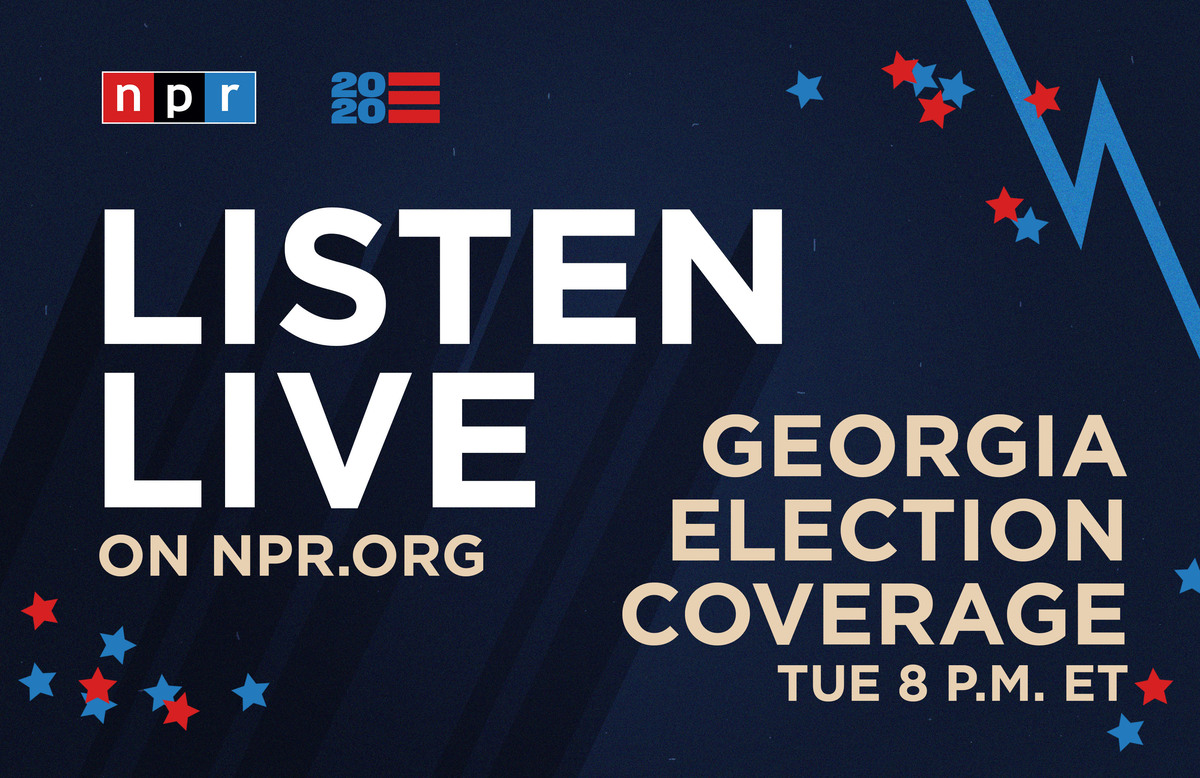 Listen to NPR's special coverage of the Senate runoffs in Georgia beginning at 8 p.m. ET.

Control of the U.S. Senate is on the line in two highly anticipated runoff elections in Georgia on Tuesday.

Democrats Jon Ossoff and Raphael Warnock are facing off against Republicans David Perdue and Kelly Loeffler, respectively, after none of the candidates achieved a majority of the vote on Nov. 3.

Both President Trump and President-elect Joe Biden traveled to Georgia to campaign on behalf of the candidates, and hundreds of millions of dollars were spent on advertising ahead of election day on Tuesday.

The runoffs come after Biden narrowly defeated Trump in the state in the 2020 presidential race, becoming the first Democrat since Bill Clinton in 1992 to win the state.

Ahead Of Georgia Runoffs, Republicans Needed To Be United. Trump Divided Them