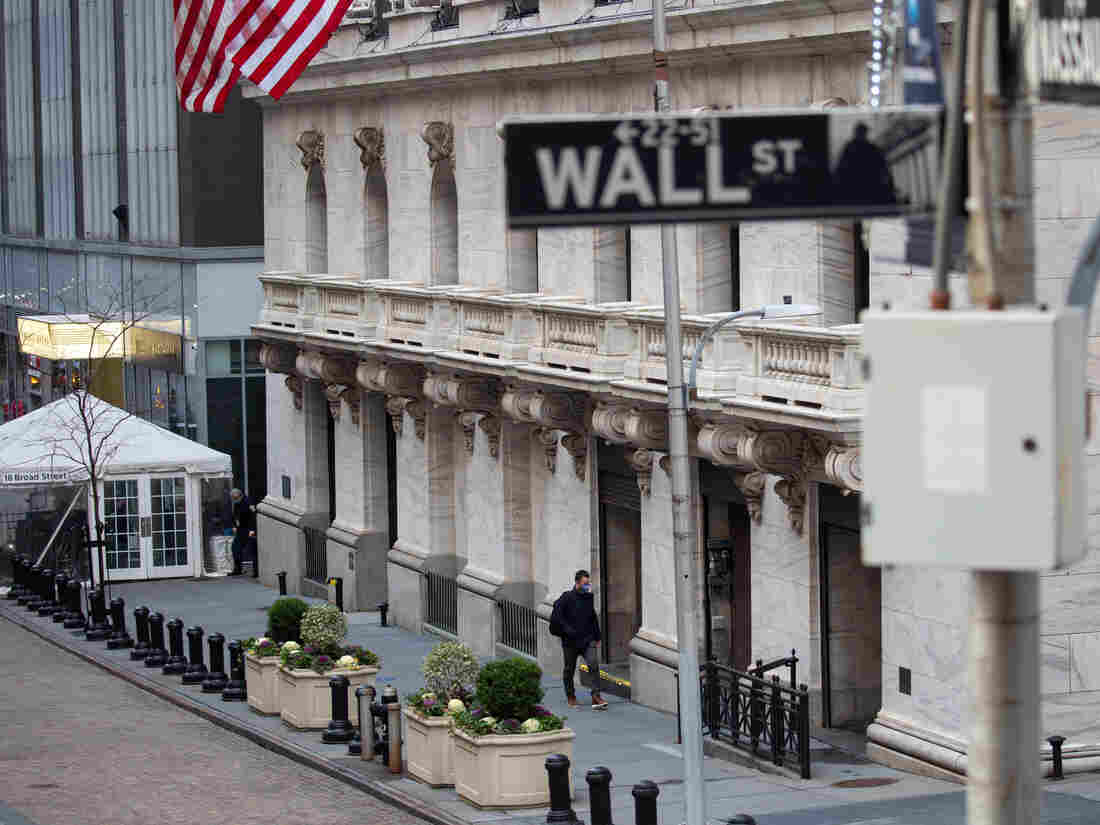 The New York Stock Exchange is moving to delist three Chinese telecom companies, saying on Wednesday that it will go ahead with the plan after receiving feedback from the Treasury Department. Michael Nagle/Bloomberg via Getty Images hide caption 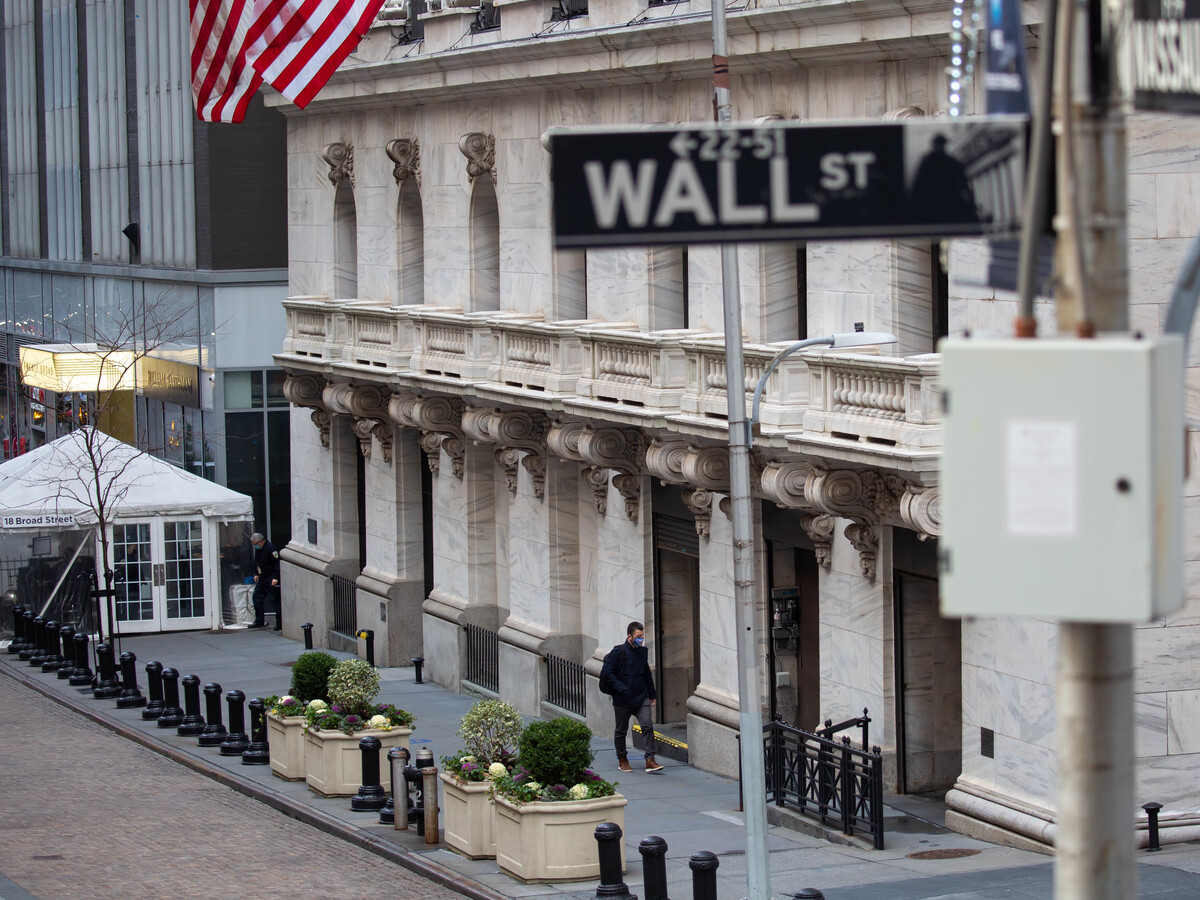 The New York Stock Exchange is moving to delist three Chinese telecom companies, saying on Wednesday that it will go ahead with the plan after receiving feedback from the Treasury Department.

The New York Stock Exchange says it will proceed with delisting three Chinese telecom companies — a move that was originally prompted by an executive order from President Trump. It's the exchange's third statement about its plan in the past week.

The push to delist the companies stems from an executive order Trump signed in November. China has threatened to retaliate for the move. The three companies are large, led by China Mobile Ltd.'s market capitalization of around $115 billion.

The Trump administration has said it wants to stop what it alleges are Chinese companies funneling money to China's military. And late last week, the NYSE said it had determined that the three Chinese companies "are no longer suitable for listing."

But in a surprising move late Monday, the NYSE said that it would not pursue delisting the companies. It cited "relevant regulatory authorities" — a seeming reference to the Securities and Exchange Commission, the agency it routinely works with to handle delisting companies' securities.

On Tuesday, Treasury Secretary Steven Mnuchin reportedly criticized the NYSE's decision not to delist the Chinese companies. The secretary called NYSE Group Inc. President Stacey Cunningham to disagree with the approach, according to Bloomberg News.

The NYSE said its new position, announced Wednesday, was spurred by input from the Treasury Department's Office of Foreign Assets Control, which administers economic sanctions against other countries.

"This is the right call. Americans shouldn't bankroll firms that are in bed with the Chinese Communist Party," Sasse said. "Chinese firms that reject fundamental transparency requirements and have ties to the Chinese military shouldn't benefit from American investment. Our freedom-loving allies should take note and review their own financial ties to the CCP."

The three Chinese telecoms are among 13 firms that a U.S. government commission recently identified as "national-level Chinese state-owned enterprises" that are listed on major U.S. exchanges.

Overall, "there were 217 Chinese companies listed on these U.S. exchanges with a total market capitalization of $2.2 trillion," the U.S.-China Economic and Security Review Commission said in October.