Accessibility links
The Avalanches Explain Their New Album, 'We Will Always Love You' : World Cafe : World Cafe Words and Music from WXPN The Avalanches' Robbie Chater and Tony Diblasi talk about their new approach, their love of sampling and why their new album arrived so quickly.

The Avalanches On World Cafe

The Avalanches Explain Their New Album, 'We Will Always Love You'

The Avalanches On World Cafe 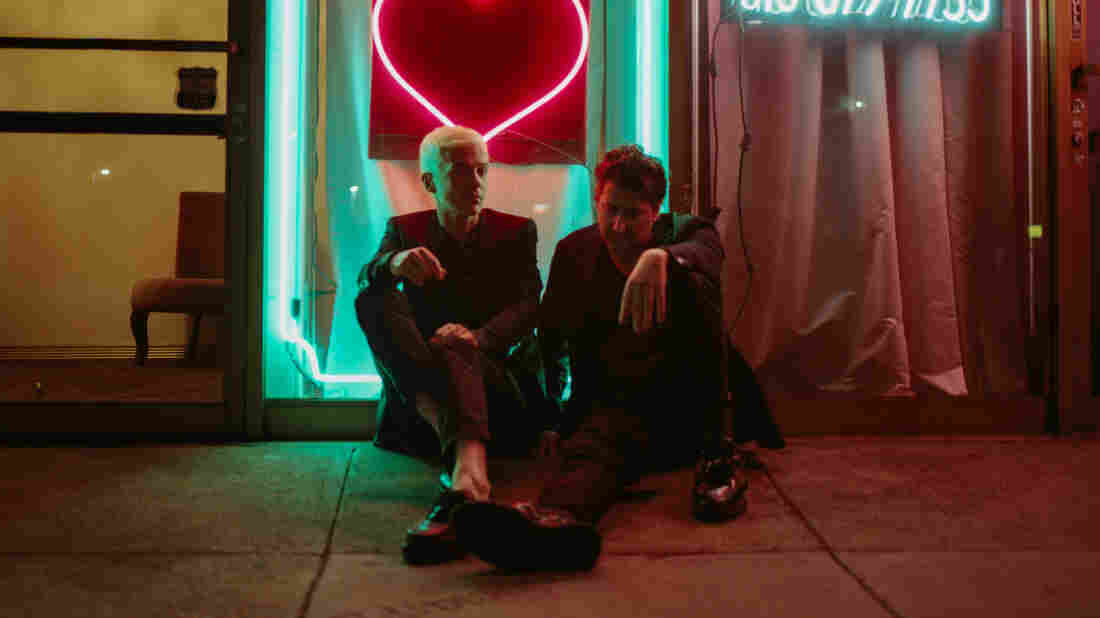 The Avalanches Grant Spanier/Courtesy of the artist hide caption 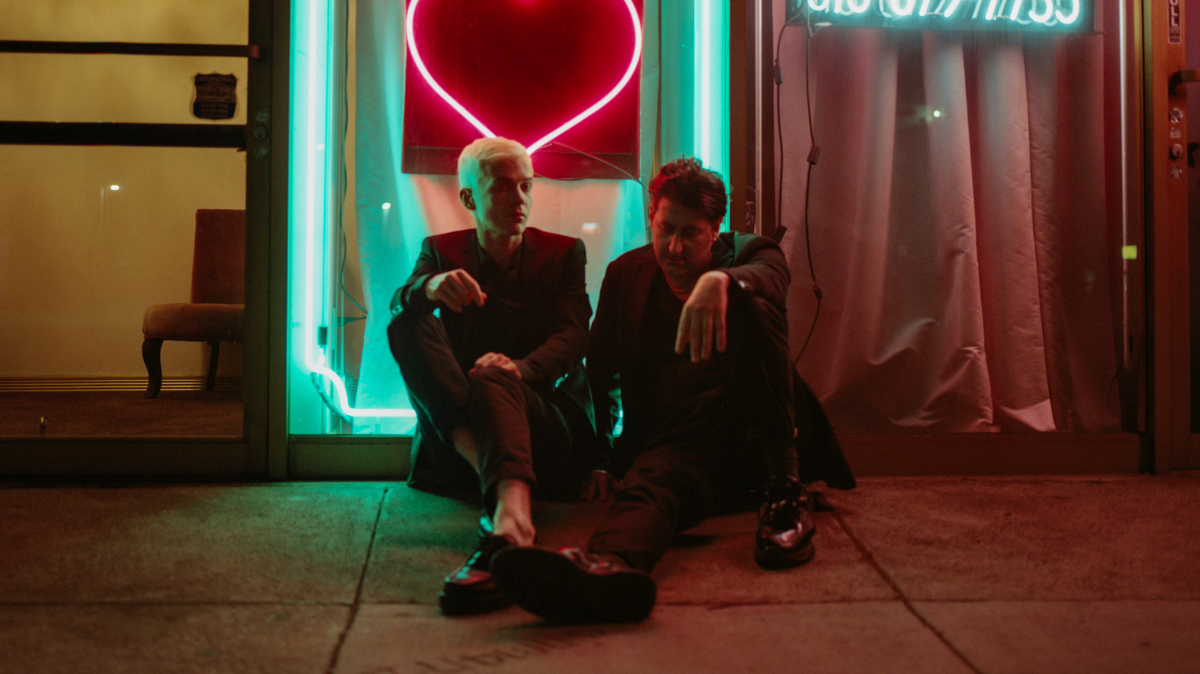 Grant Spanier/Courtesy of the artist

When The Avalanches first grabbed Australian ears back in the year 2000, it was with a song that sounded like nothing else. "Frontier Psychiatrist," as well as the rest of the songs on their debut album, Since I Left You, were an intricately assembled collage of samples. The album was critically adored and gained The Avalanches scores of fans. And then, it took 16 years for them to release another record – 2016's Wildflower.

Thankfully, it didn't take nearly as long for their third album to arrive, and this time, they mix their beloved sampling style with a bevy of guest vocalists and much more live instrumentation. In this episode, I talk to Robbie Chater and Tony Diblasi of The Avalanches about their new approach, their love of sampling and why this album came so much more quickly than their last.