Accessibility links
Remembering Journalist And Friend Neil Sheehan NPR's Scott Simon reflects on the life and work of famed reporter Neil Sheehan who obtained the Pentagon Papers. Sheehan died this week at the age of 84. 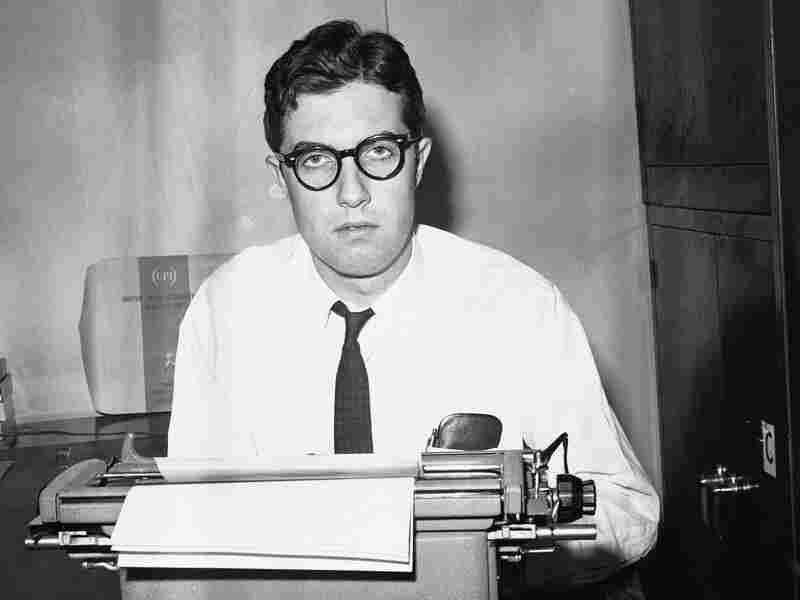 Journalist Neil Sheehan, pictured at the time as a reporter for UPI, died recently at the age of 84. Bettmann/Bettmann Archive hide caption 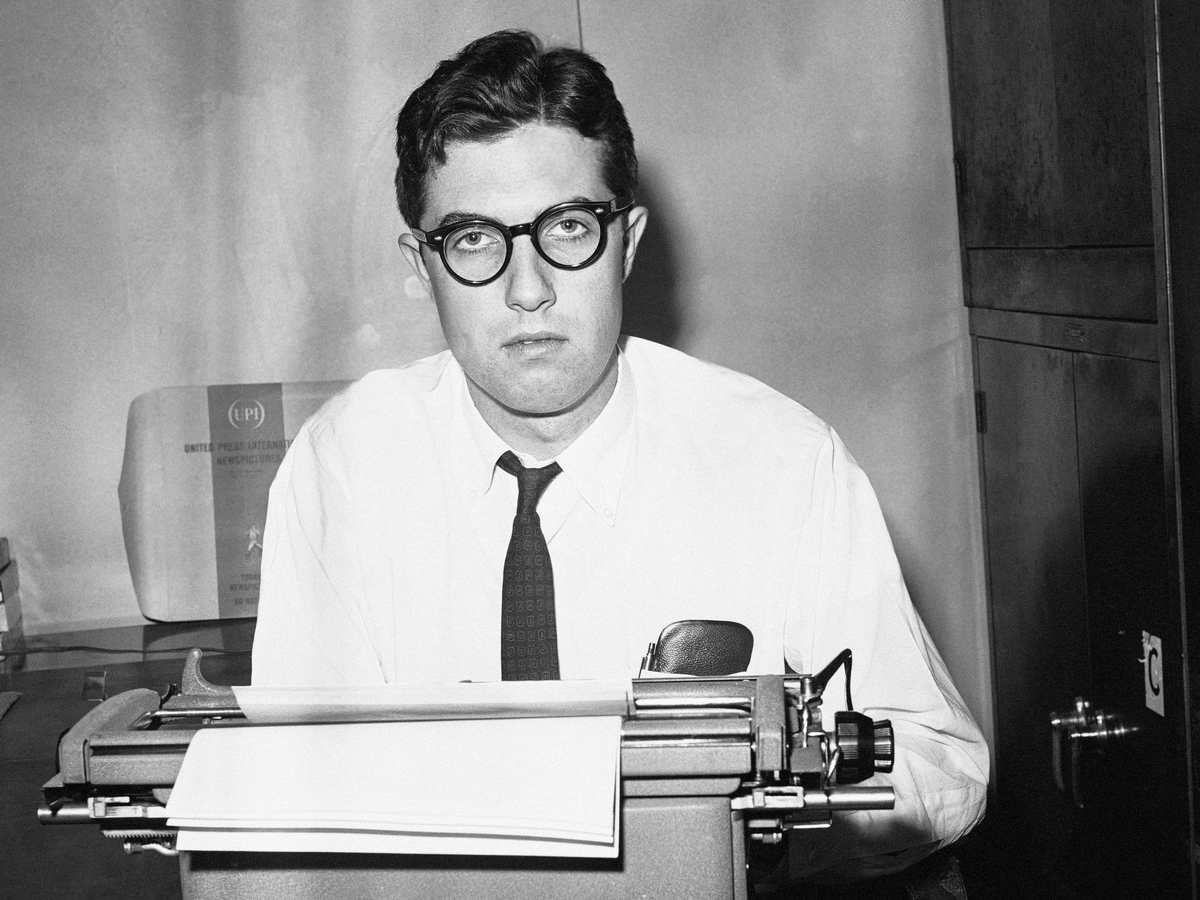 Journalist Neil Sheehan, pictured at the time as a reporter for UPI, died recently at the age of 84.

When I first got to know Neil Sheehan, he was going through trying times. We were war correspondents of different generations and I was in awe of the intrepid reporter of the Vietnam conflict, first for United Press International, then The New York Times. He was the first to get his hands on the leak of official documents that became known as the Pentagon Papers, which revealed how U.S. government officials had lied to the American people about the Vietnam War.

The Man Who Kept The Cold War Cool

When we met, Neil was working on a book that centered around John Paul Vann, a lieutenant colonel in the U.S. Army who served and died in Vietnam. Neil Sheehan admired Vann for his abrasive honesty, especially set against so many official lies. The book took Neil 16 years to write. Susan Sheehan, the great New Yorker writer and Neil's wife, described those years to us this week for her family simply as "[h]ell. Just hell."

Neil told me he just found it hard to write a sentence without thinking, "Is this really good enough? ... I can't make a mistake or get something wrong. I owe it to so many to get everything right. If people can know the truth, they can learn from it." He thought the folly of Vietnam should become a caution for the future.

The tens of thousands of American service members who died in the conflict were not just names on a wall to Neil Sheehan. He remembered the faces and stories of soldiers and Marines he'd known, killed in a war about which they weren't told the truth; and hundred folds more Vietnamese men, women, children — whole villages destroyed because of American mistakes, arrogance and official lies.

The Man Who Kept The Cold War Cool

The book Neil finally completed in 1988 titled A Bright Shining Lie: John Paul Vann and America in Vietnam won a National Book Award and a Pulitzer Prize. It's now considered a classic. I hope that designation doesn't discourage a new generation from reading it today.

Neil Sheehan died Thursday of complications from Parkinson's at the age of 84 during a week that a U.S. president's lies to the American people have brought about tragic results.

Susan Sheehan is sure Neil wouldn't want to be remembered just by books and awards. He cherished his family. He wrote notes to friends not just when they were riding high, but when they were low. I know this personally. His generous spirit came after a tough childhood and a struggle with drinking. All of this grace resonated in his work, but as Susan Sheehan told us, "He didn't just want to achieve something. Neil wanted to be a good person." His life and work may remind us — this of all weeks — of the gift we still have in America when good reporters speak eloquently and bring us the truth.