Accessibility links
What To Say To People Hesitant About The Coronavirus Vaccine : Life Kit Many Americans remain unsure about whether to get the coronavirus vaccine. If you're talking to people in your life about getting it, make sure to lead with empathy and acknowledge what you don't know. 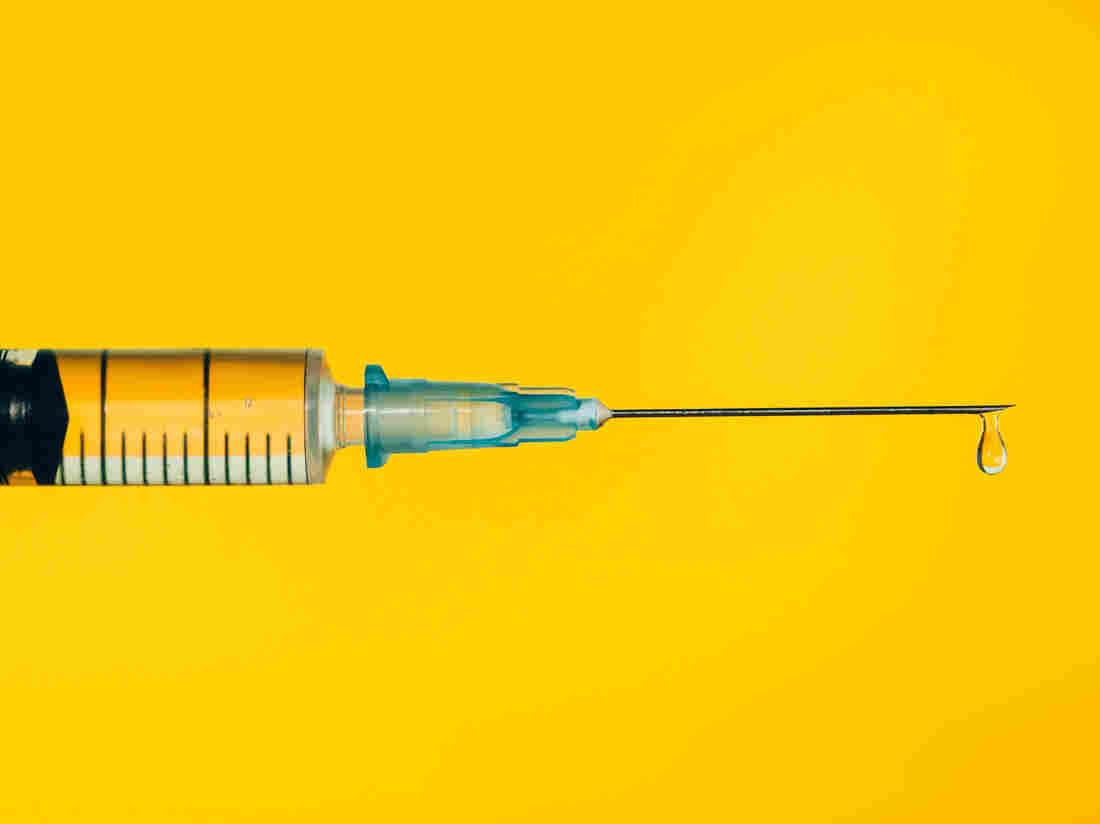 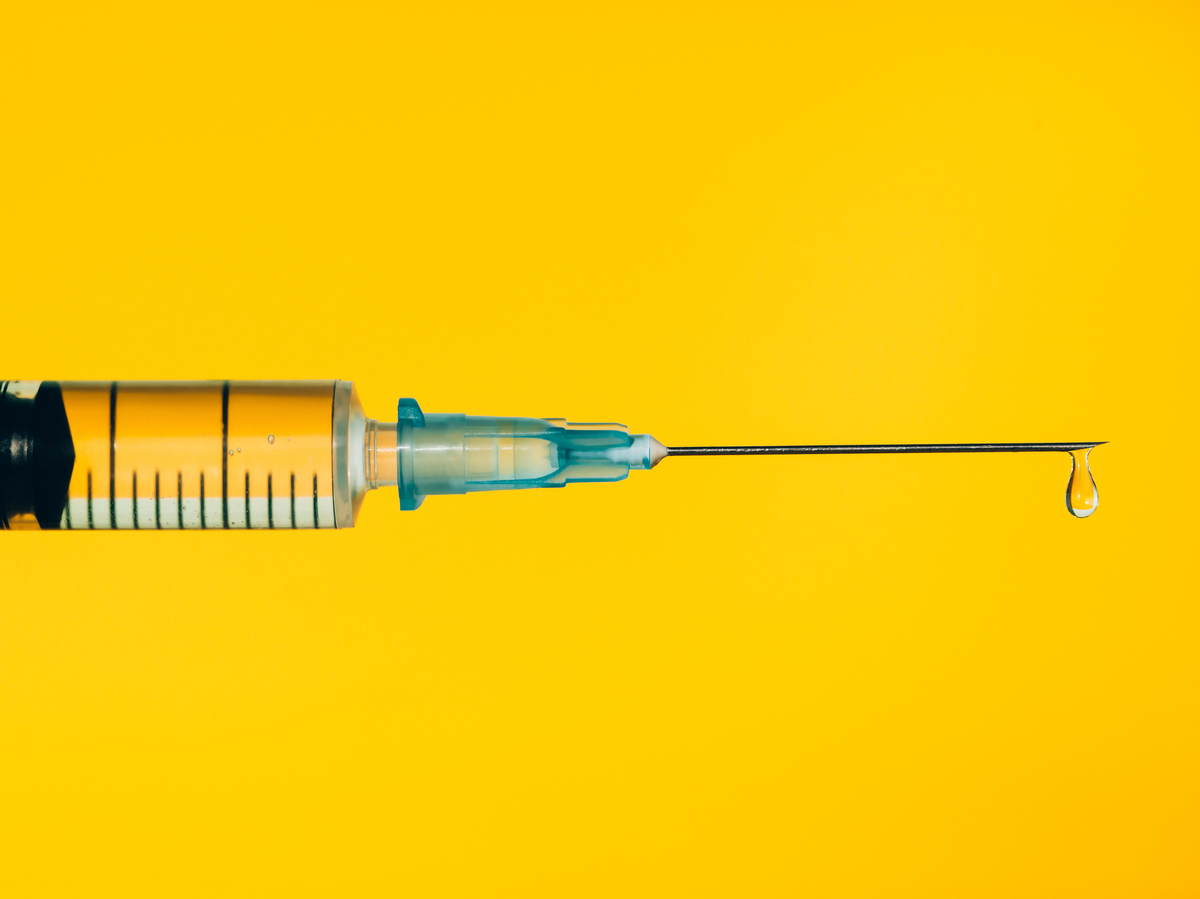 Even as the coronavirus vaccine becomes more widely distributed, lots of Americans say they're still not sure they'll get one.

A December study by the Kaiser Family Foundation found that about a quarter of Americans remain hesitant.

What's the best way to approach the subject with people who remain unsure? NPR's Michel Martin spoke with Nadine Gartner, the founder and executive director of Boost Oregon, a nonprofit focused on educating parents about the safety of childhood immunizations.

Highlights from their conversation, edited for length and clarity, are below.

We always tell people to start from a place of empathy. No one refuses a vaccine because they think that it will harm them or harm their community. They do it because they honestly think it's the best choice for them and their family. And so starting from the place of you want to do what's best for your health — and then making that a shared goal that as their medical provider, as their friend, as their relative, 'I want you to have a healthy and vibrant future as well. And so how can we both make that happen?' ... [Start] from that place of empathy, and then [ask] questions. You want to be curious and kind about what their reasons for feeling hesitant are.

On the various reasons people may be hesitant to get vaccinated

Vaccine hesitancy is not a monolith. ... People come to it for different reasons. Someone from the Black community, for instance, who knows about the history of abuses by the government and by medical institutions in the past [is] going to be hesitant for different reasons than someone who's coming at it from a perspective of wanting a natural lifestyle for their child. So you really have to ask questions and find out what is the source of this person's hesitancy. And then move from there.

On what not to do

Don't be afraid to admit when you don't know the answer to something. The worst thing you can probably do is try to guess or make up something and then for that person to realize later on that you were wrong. [Because] then they [may] think, "Well, maybe other things that person said to me were wrong." So if you don't know something, admit it, and then refer them to credible, scientific-based sources. And show them how to do that research on their own as well so that the next time they hear an accusation about vaccines, they can figure it out and get a better hold of what's real and what's not.

This interview was originally produced by Kira Wakeam for NPR's Weekend All Things Considered. Meghan Keane adapted the audio for Life Kit, and Clare Lombardo produced the digital version.