Featured Artists And Songs:
1. Vagabon Feat. Courtney Barnett: "Reason to Believe"
2. Gia Margaret: "Solid Heart"
3. Shame: "Nigel Hitter" from Drunk Tank Pink
4. Buke and Gase / So Percussion: "Hold It In" from A Record Of...
5. awakebutstillinbed: "beauty" from stay who you are
6. Another Sky: "It Keeps Coming" from Music For Winter Vol. 1 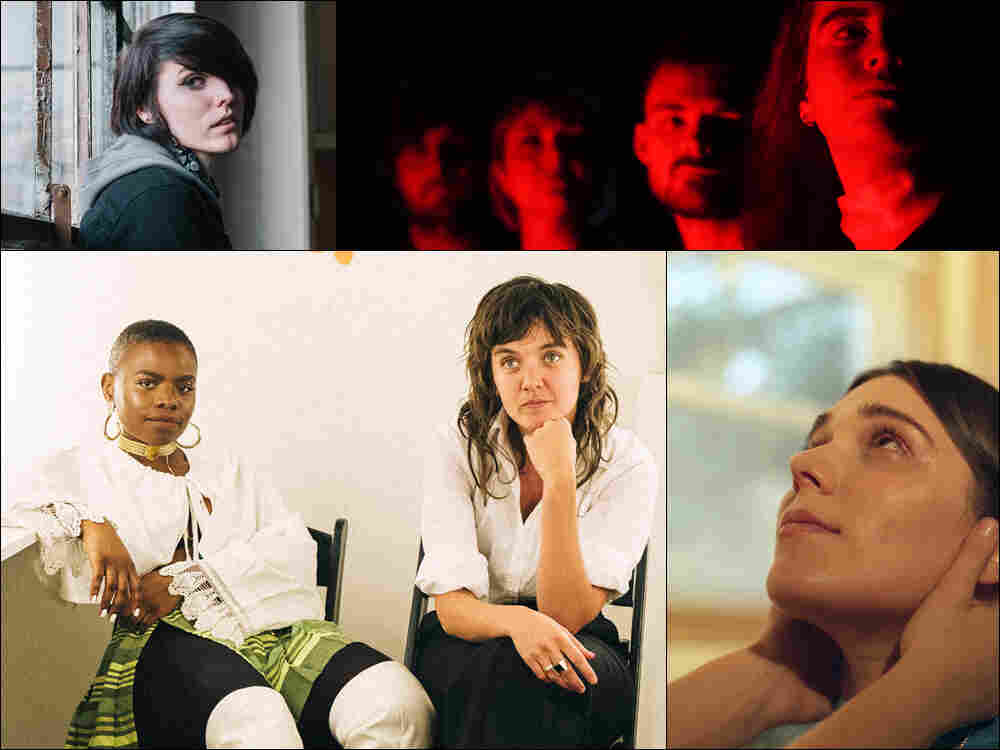 We celebrate 21 years of All Songs Considered with a show of new and thrilling music. I begin this week's episode with a surprising collaboration between Vagabon and Courtney Barnett. They cover a song written in 1965 by the late singer Tim Hardin called "Reason to Believe." But their version is inspired by another cover of the song Karen Dalton did that first appeared on her posthumous, 2012 compilation album 1966.

Gia Margaret, an artist that made one of my top ten albums of 2020, revisits an older tune of hers titled "Solid Heart." Charlie Steen, the energetic singer of the British punk group Shame, is "burning at both ends" on the band's new song "Nigel Hitter." I follow that with an inspired collaboration between the duo Buke and Gase and the New York-based ensemble So Percussion. They've got a piece called "Hold It In" that has surprising twists and turns. An artist that I was thrilled to discover this week, called awakebutstillinbed, takes on the sadness of growing older and missing youth's joys. And I end the show with the unique sounds of London's Another Sky.

5. awakebutstillinbed: "beauty" from stay who you are

6. Another Sky: "It Keeps Coming" from Music For Winter Vol. 1