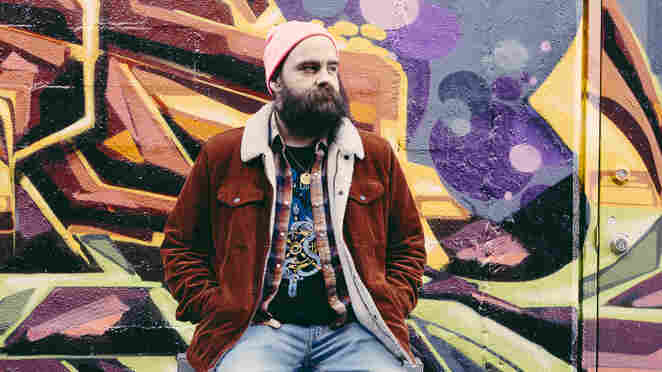 Enlarge this image
David McClister/Courtesy of the artist 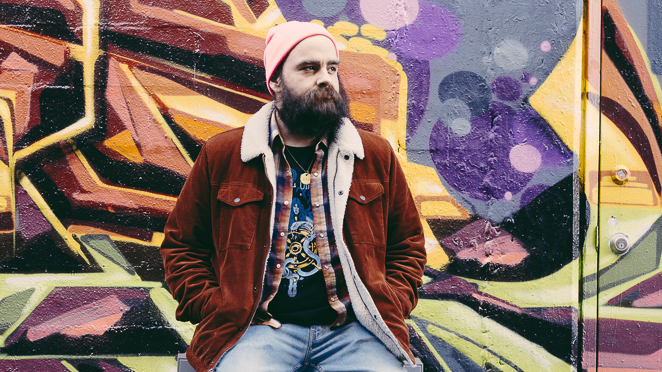 Arlo McKinley grew up in Cincinnati, something he proudly wears on his sleeve. Sure, Nashville wasn't too far away, but McKinley never left Ohio, and that's a bit of what's at the heart of Die Midwestern, his latest album. It's a personal and moving record, showcasing his ability to tell gripping stories about the life he's lived.

Another guy who told stories that moved people was the late John Prine — and it's no surprise that he and his wife Fiona Whalen were fans of Arlo McKinley, who released Die Midwestern on Prine's label, Oh Boy Records. One other thing McKinley shares with Prine is his charm and grace. We'll talk with the songwriter about his love of Cincinnati, the odd jobs one takes to maintain a career as a working musician, and he shares recorded performances for us, starting with "Whatever You Want."